It isn’t easy being Blag Dahlia. Just ask the notorious frontman of unrepentant sleaze-punk reprobates The Dwarves himself — he’ll tell you how four decades spent spitting in the eyes of fans and biting the hands of record labels have worked out for them.

So really, you can’t blame the aging anti-hero for wanting to adopt a new, friendlier persona to grace his latest solo release. His no-so-secret identity these days is the mischievously named Ralph Champagne, a rakish singer-songwriter who croons outlaw country, roots-rock, honky-tonk and even Tex-Mex ditties about trucking, hard luck, love gone wrong and the summer rain. Of course, since this is Dahlia, it’s still a long way from PC and G-rated — the song Lolita Goodbye is about just what you think, while another track features the refrain, “I wouldn’t f*** her with your d***.” Still, next to The Dwarves, Ralph Champagne is practically a Disney character. And one that definnitely doesn’t bite too hard. From his home in San Francisco, Dahlia Zoomed in to talk about the origins of Ralph, his new third novel Highland Falls, confusing his listeners, what’s next for The Dwarves and regrets — he has a few. Enjoy. Then listen his album below. 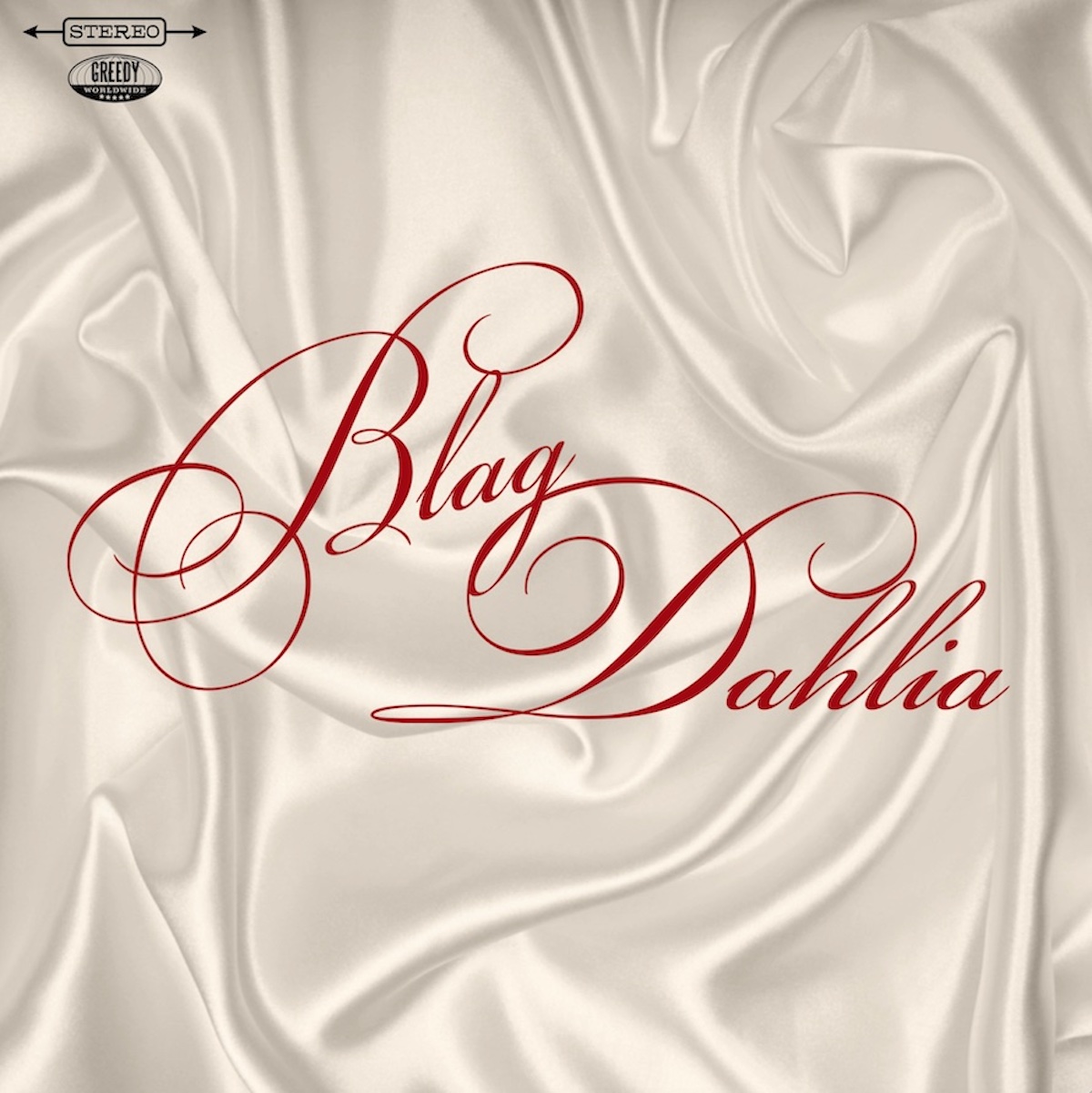