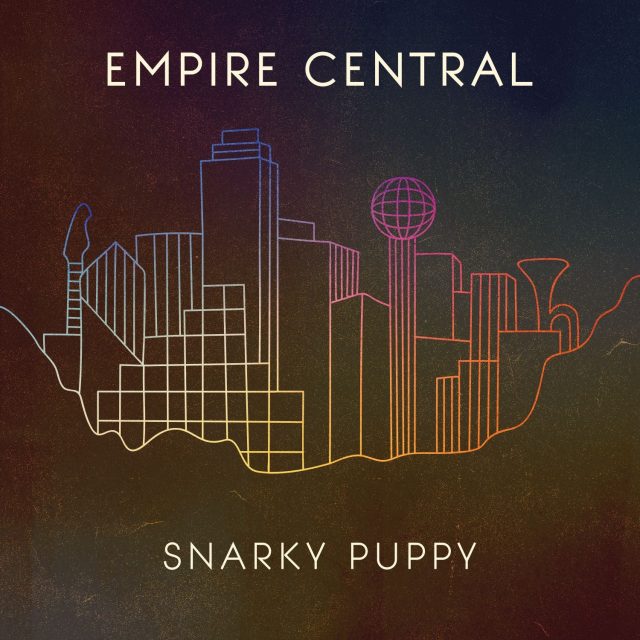 THE EDITED PRESS RELEASE: “Grammy-winning, genre-defying musical collective Snarky Puppy’s new album Empire Central was recorded over the course of eight nights in front of a live-in-studio audience at Dallas’s Deep Ellum Art Company. Empire Central features 16 all-new tracks heavily influenced by (and paying homage to) the city that gave birth to the group. The record also features the last recorded performance of keyboardist, ’80s funk pioneer and musical godfather Bernard Wright, who passed away at age 58 shortly after the sessions.

“Snarky Puppy has always been a band that prioritizes the sound of the music,” notes League. “On this record there was some collaboration in the writing process but when a song goes to the band and the players start making suggestions or changing things our collective feeling really comes through. The songs ended up being a lot more direct and funkier than those on our previous records. I think it reflects the many moods of the city’s scene.” 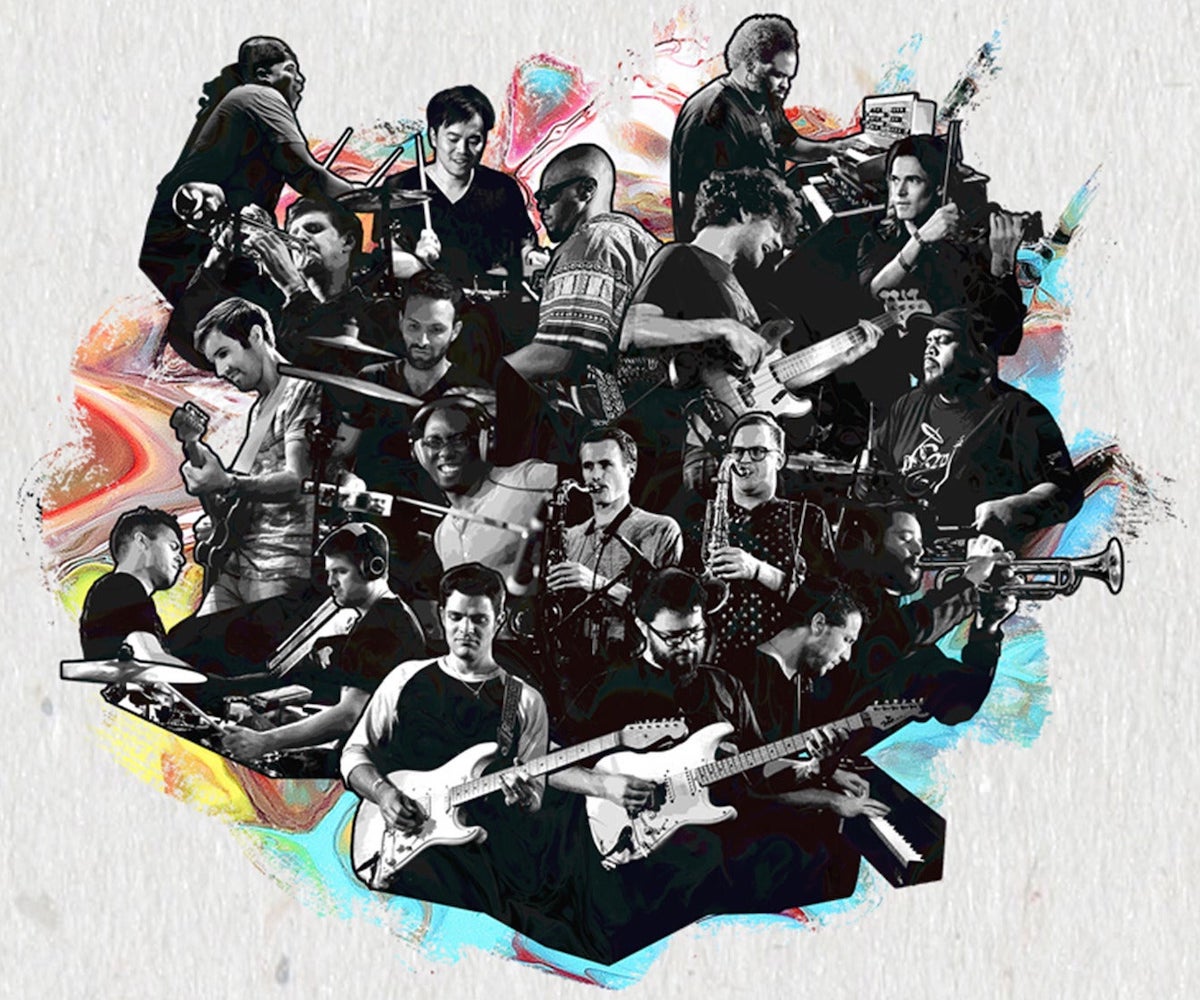 A musical collective featuring as many as 25 members in regular rotation, Snarky Puppy were formed by bassist and primary composer League in 2004, starting inconspicuously enough as a group of college friends at the University of North Texas’s Jazz Studies program.

The group has won four Grammy Awards (Best R&B Performance in 2014 and Best Contemporary Instrumental Album in 2016, 2017 and 2021) and its members each maintain busy schedules as sidemen (with such artists as Erykah Badu, Snoop Dogg, Kendrick Lamar and D’Angelo), producers (for Kirk Franklin, David Crosby and Salif Keïta) and solo artists (many of whom are on the band’s independent label, GroundUP Music).

At its core, the band represents the convergence of both black and white American music culture with various accents from around the world. Japan, Argentina, Canada and the United Kingdom all have representation in the group’s membership. But more than the cultural diversity of the individual players, the defining characteristic of Snarky Puppy’s music is the joy of performing together in the perpetual push to grow creatively.”