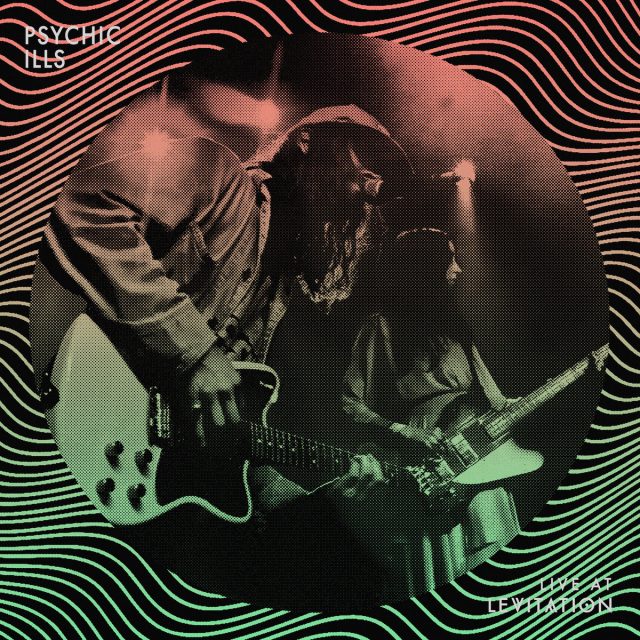 “The first thing that grabbed me when I listened to our 2012 performance at Austin Psych Fest is Tres declaring at the start of the recording “It’s good to be back in Texas,” because that simple sentiment captured everything we felt in that moment — the nostalgia and privilege of coming back to our home state for such an iconic festival,” says bassist Elizabeth Hart.

In March of 2020, the music world mourned the loss of Psychic Ills founder, frontman, and songwriter Tres Warren. At the time of his death, Warren was overflowing with creativity, actively writing new songs, and excited about the next phase of the band. Hart remains the gatekeeper of the Psychic Ills archive, and worked alongside Ivan Diaz Mathe (Ills’ long-standing sound engineer) to fine tune these recordings, honing in on the the band’s unique live sound before it was then mastered for optimal vinyl playback. 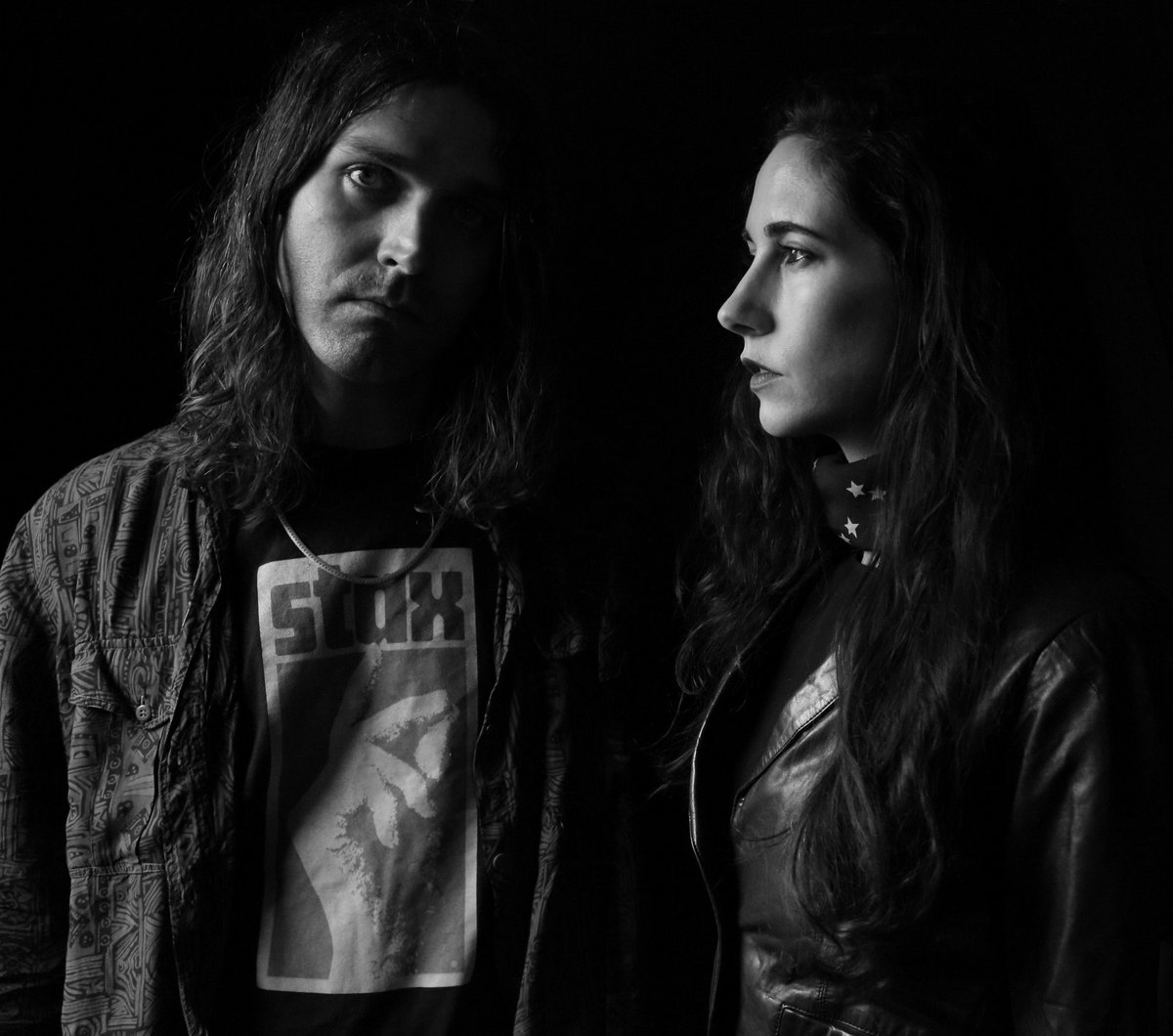 The Reverberation Appreciation Society is honored to share this live recording and forever showcase the powerful psychedelic rock experience that was, and will always be, Psychic Ills.

The first Austin Psych Fest was held in March 2008, and expanded to a three-day event the following year. The event quickly developed into an international destination for psychedelic rock fans, with lineups spanning the fringes of indie rock, from up-and-comers to vintage legends, and capped off with headline performances from co-founders The Black Angels, along with Tame Impala, The Flaming Lips, The Brian Jonestown Massacre, Thee Oh Sees (in various forms) and many more. Levitation helped spark a movement, inspiring the creation of similar events across the globe and a burgeoning psych scene that would soon ignite. The series captures key moments in psychedelic rock history, and live music in Austin, Texas, pressed on beautiful limited edition colorful vinyl pressings — each an eye popping visual representation of the music contained within.

The artists and sets showcased on Live at Levitation have been chosen from over a decade of recordings at the world-renowned event, and document key artists in the scene performing for a crowd of their peers and fans who gather at Levitation annually from all over the world.”