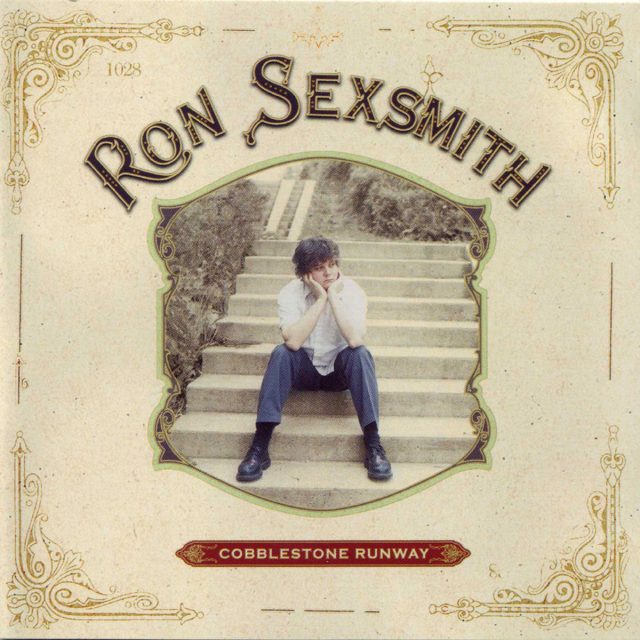 Looks like Ron Sexsmith is in one of his moods again.

After coming out of his funk and hooking up with Steve Earle for last year’s comparatively rocking disc Blue Boy, the rumpled Toronto troubadour has gone back to being the poster boy for tortured artists and sensitive singer-songwriters on his moody sixth CD Cobblestone Runway. Which is not to suggest that Ron is running on empty these days. Indeed, Cobblestone Glory may be the strongest and most approachable album of his career. Songs like Former Glory, Gold In Them Hills, Dragonfly On Bay Street and especially God Loves Everyone are among his finest efforts — magnificent, soulfully lush pop gems that spin exquisite tales of bad luck, blown chances, wishful thinking and vanishing fortune. Meanwhile, producer Martin Terefe’s sonic approach, which incorporates electronica textures without overpowering the songs’ earthy naturalism, manages to add a contemporary new dimension to Sexsmith’s sound. Hell, one of the tracks even features a duet with Chris Martin of Coldplay. What more could Ron do to woo the masses? Nothing. And that’s the trouble. No matter what he does, Sexsmith just seems destined to go down in history as one the best songwriters most folks have never heard. No wonder he’s in a mood.