Home Hear Mauve Considers Where It All Began

Mauve looks back at Where It All Began with her latest single and video — showcasing today on Tinnitist.

A reflective think-piece that merges her experiences with her gratitude — all set to an invigorating electro-pop beat — the song serves as the lead single from her debut release Dream State.

“This song is about those moments where you question yourself and ask if you have what it takes and if you can really change things around for the better,” Mauve reveals. “All of these initial ideas and dreams start somewhere small and then begin to expand out. I wanted this song to highlight the journey one takes of trying to accomplish something where it seems like they’re the only ones who believe in it at first. It all begins with one person.”

An artist who finds herself creating at all hours — even waking her during sleep — music is her refuge, she shares. “It’s helped me step out of my shell and see the wonder that life has to offer. 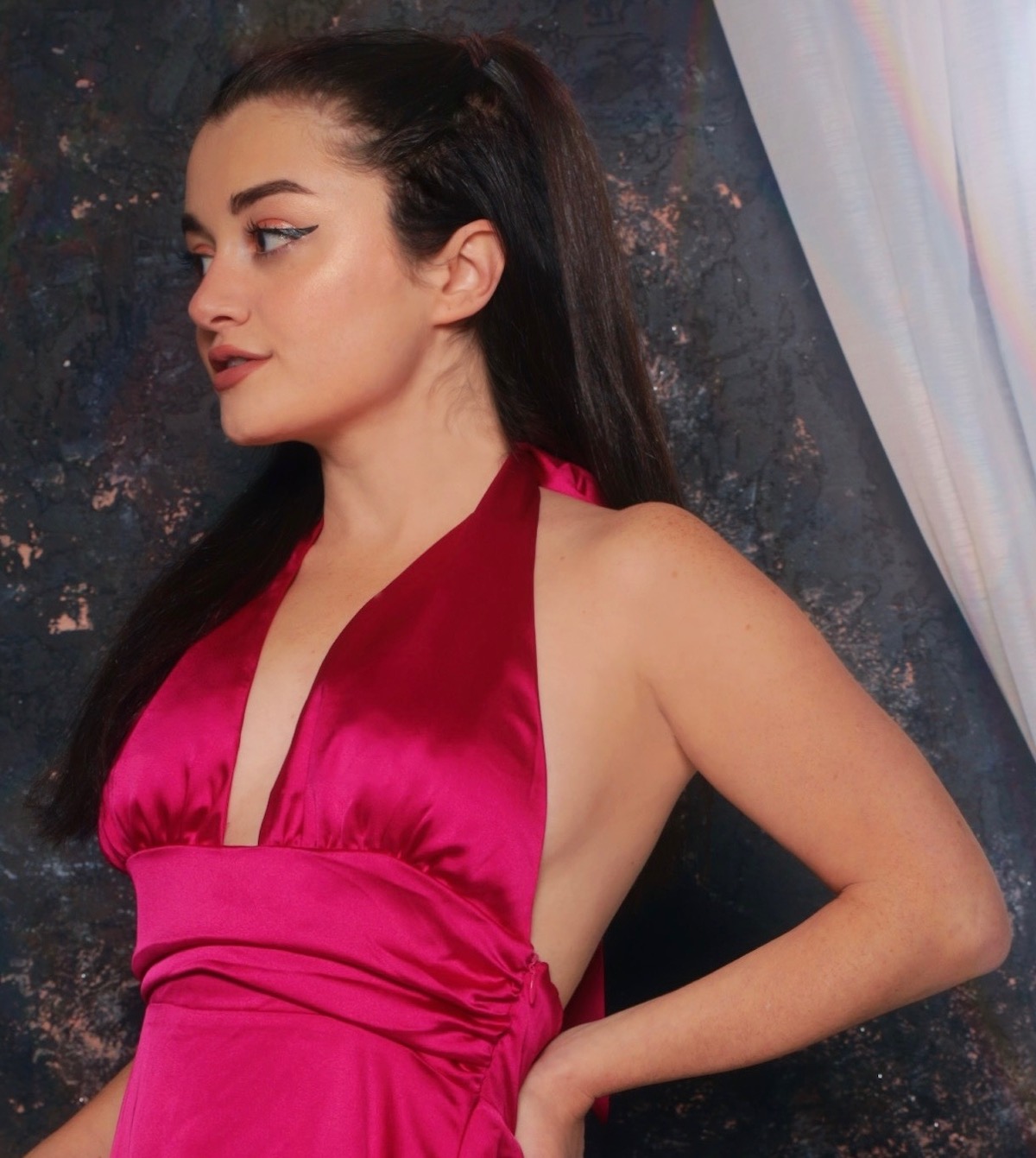 “This song is like an origin story of where this love for music and drive to be a singer all began. I was just in a room in my basement, playing some notes on a piano and singing along to whatever lyrics popped into my head. I was kind of looking for something to inspire me and take me out of the bleak situation I was feeling.”

Fittingly, Where It All Began is Track 1 of six on Dream State, which finds Mauve partnering with charting industry powerhouses like Kyle Shearer (Carly Rae Jepsen, Melanie Martinez, Becky G), Jason Couse (The Darcys), LYRE and more. The young Mississauga artist is clearly hitting her stride with this release, with songs that blend electro-pop, EDM and R&B elements, laced with lyrics penned straight from her soul.

The multi-talented Mauve was featured at Canadian Music Week’s 2022 Festival, nominated for both Best New Solo Artist and Fan Choice at the 2021 Mississauga Music Awards, and was up for Emerging Solo Vocalist at the 2021 MARTY Awards. 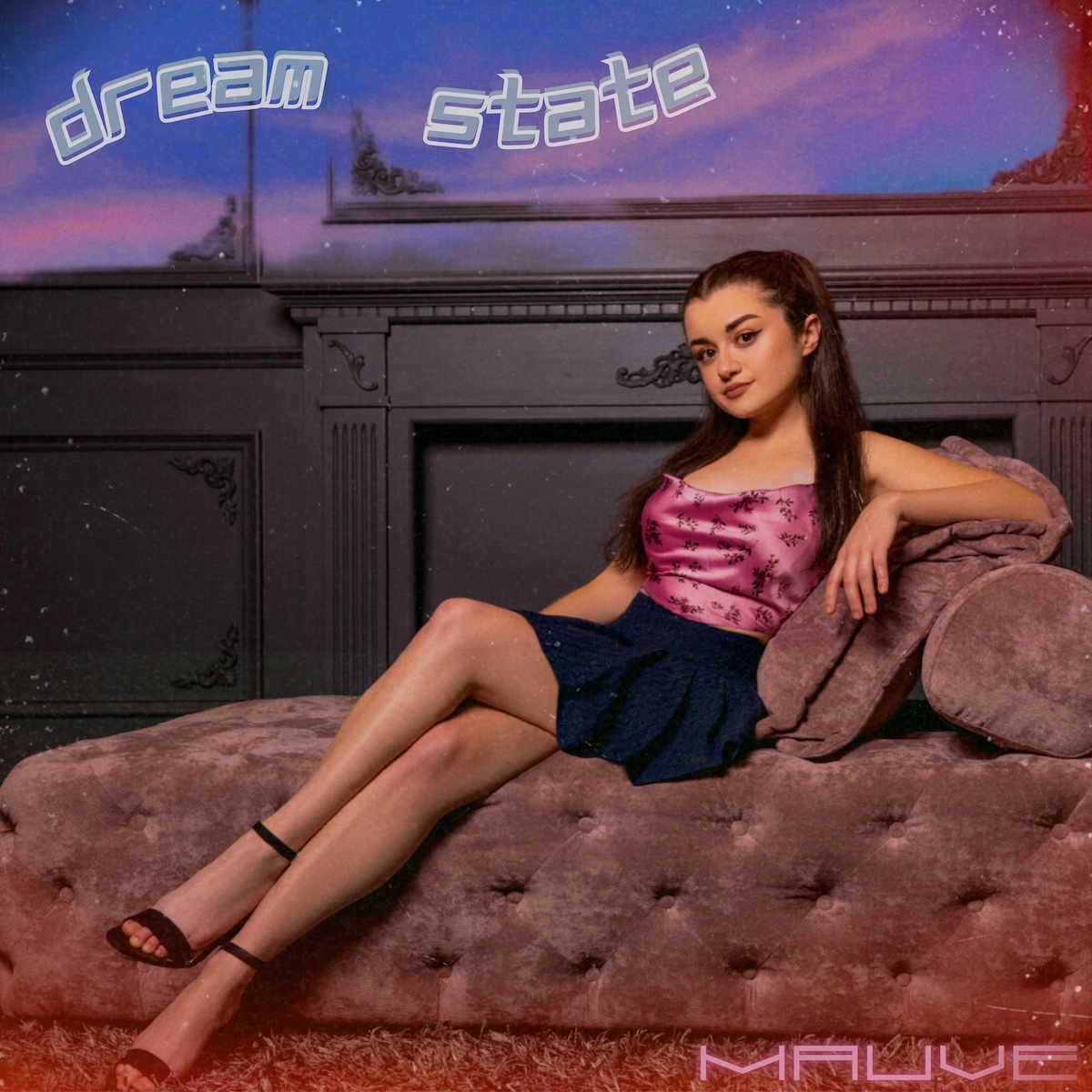 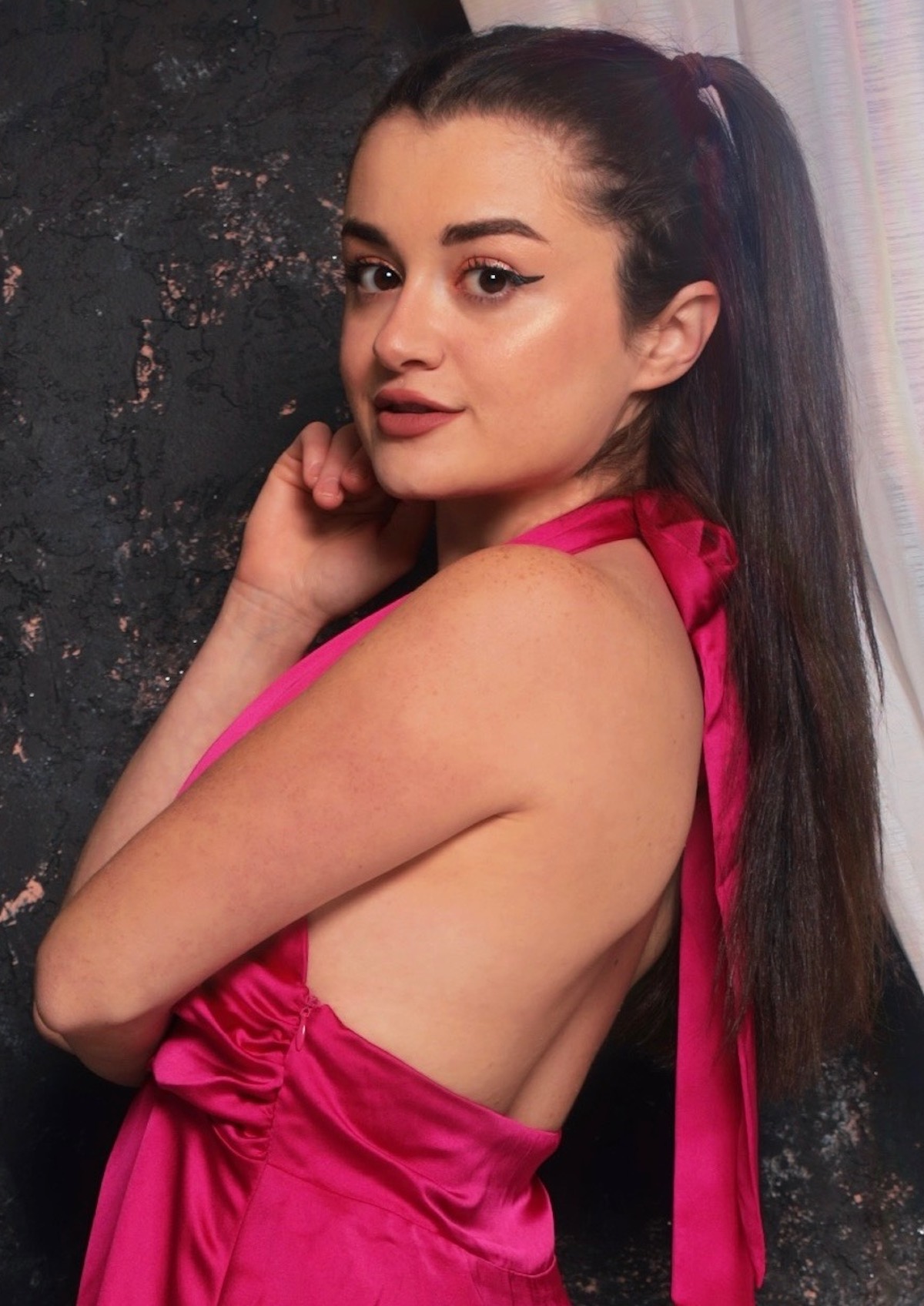