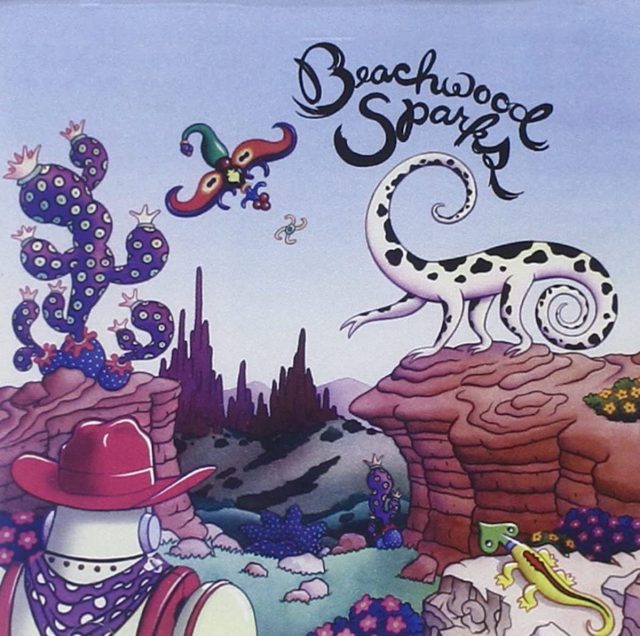 If Gram Parsons had faked his own death, spent a few decades laying low, gobbling acid and listening to psychedelic rock, and then come out of hiding to start a new band, it would have been Beachwood Sparks. And Make the Cowboy Robots Cry would be his crowning achievement.

Clocking in at just under a half-hour, this six-cut EP is the most adventurous work yet from these California country-rockers, venturing off into ambient soundscapes, neo-psychedelic whimsy and a trippy hippie vibe so hazy this disc is liable to give you the munchies. Placing wistful lyrics, winsome melodies and sweet Beach Boys harmonies smack dab against the blip-bleeps and scratchy noise of post-rock, tracks like Hibernation and Ponce de Leon Blues make Wilco’s Yankee Hotel Foxtrot seem as commercial as a Blue Rodeo single. Somewhere, Gram is smiling.