Home Hear Rose Ranger Summons The Power Of Her Confessions

Rose Ranger speaks truth to Power with the latest single from her album Confessions — showcasing today on Tinnitist.

“Power is about justice and finally standing up for oneself; to speak your own truth,” Rose shares. “It’s about how pain can be transformed into power and empowerment from the oppressive forces that want to keep us down and dim our light.”

The message is raw and clear-cut, as are some truths that cut people down off their high horses; Power conveys a sense of vulnerability, as Ranger breaks free from a cruel tyrant. Lyrically, the track hits a lot of sore spots while gently soothing open wounds with words of reassurance and empowerment.

“As they say, power can be used for good over evil,” the Vancouver artist muses. “It can be used for positive change or misused and abused; this song illustrates both. I think almost everyone anywhere in the world can relate to being mistreated at some point in their life. With that, I think this song was living somewhere in my head and heart for about a decade, but I couldn’t speak about it.” 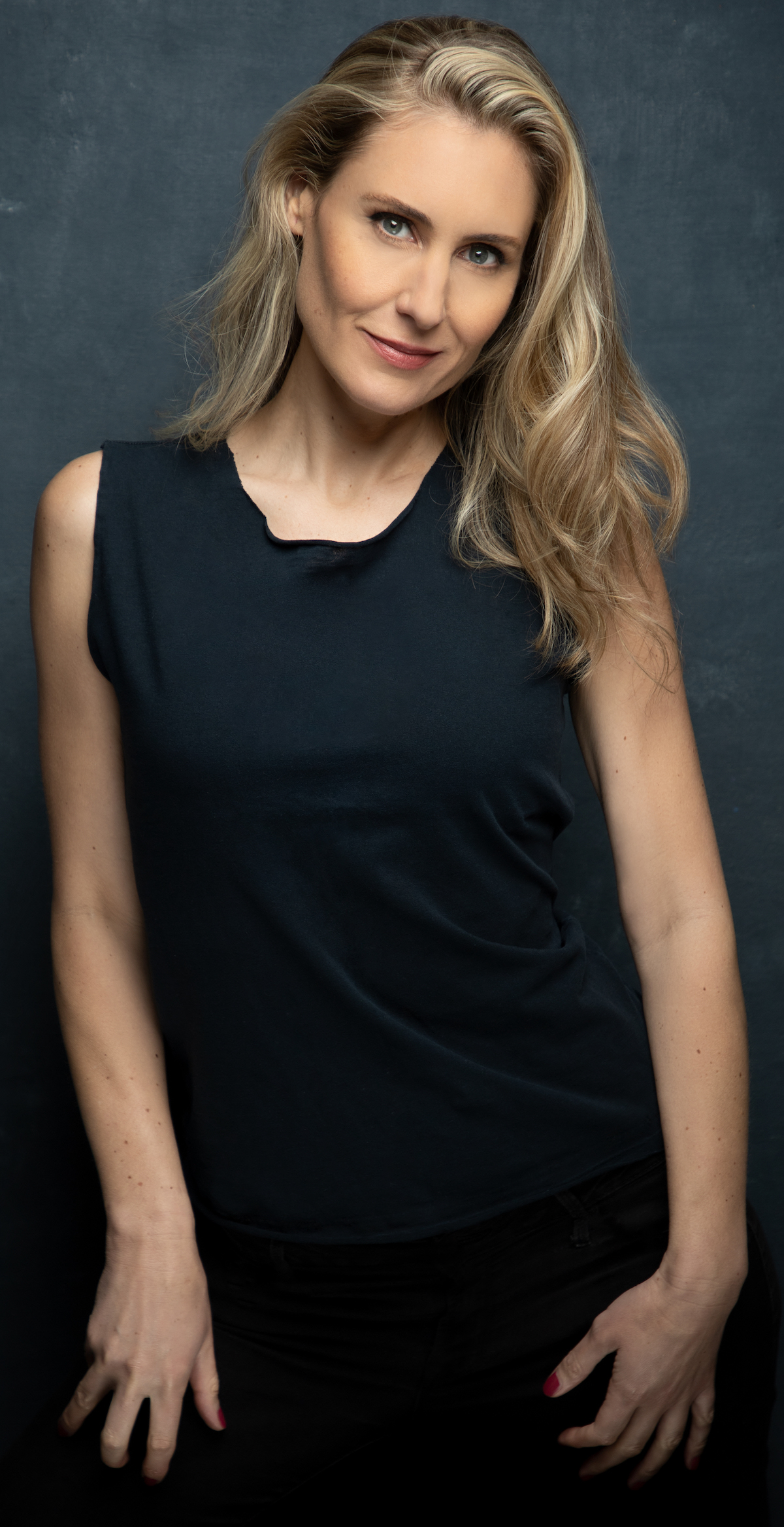 Within her music, Rose delivers lush odes to self-discovery alongside subtle yet profound observations around moments of life. “I just try to write from an honest place, whether the song is autobiographical, about someone else, or entirely fictional,” she explains. “Either way, it has to feel honest.”

It’s with this sense of transparent songwriting that Power arrives alongside Confessions — Rose’s sixth studio album, which comes 20 years since her breakthrough debut, 2002’s Replies. Weaving themes of resiliency, finding strength in vulnerability, love, and pain, all the way to self-empowerment and hope, Confessions was produced by Ranger and Juno winner Ryan Stewart.

“For me, I found inspiration in telling it like it is and not candy coating the truth after going through personal and family tragedies,” she reveals. “Writing can be cathartic, with each word offering a glimmer of light at the end of some very dark tunnels. Metaphorically speaking, the album starts in an alley and ends on the Autobahn.

“It’s about being compassionate with both yourself and others because everyone is going through something you probably have no clue about. It’s about finding your inner hero and holding onto that metaphor inside us all. Hang out with your allies in life; don’t waste your life on the people, situations, or environments that try to take you down or drain your life force. Don’t let anyone make you feel like you don’t deserve to go for what you want in your life. It’s worth it.” 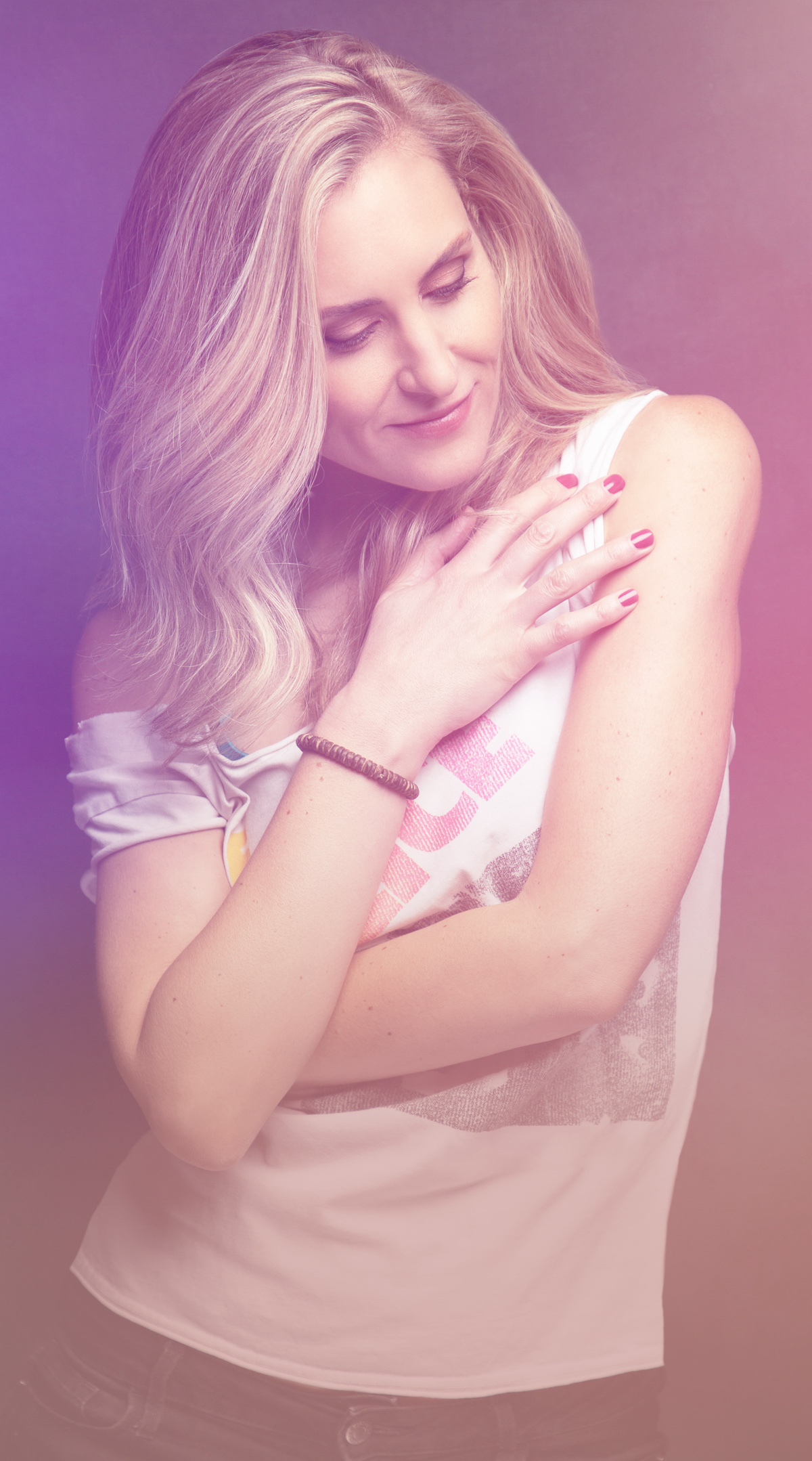 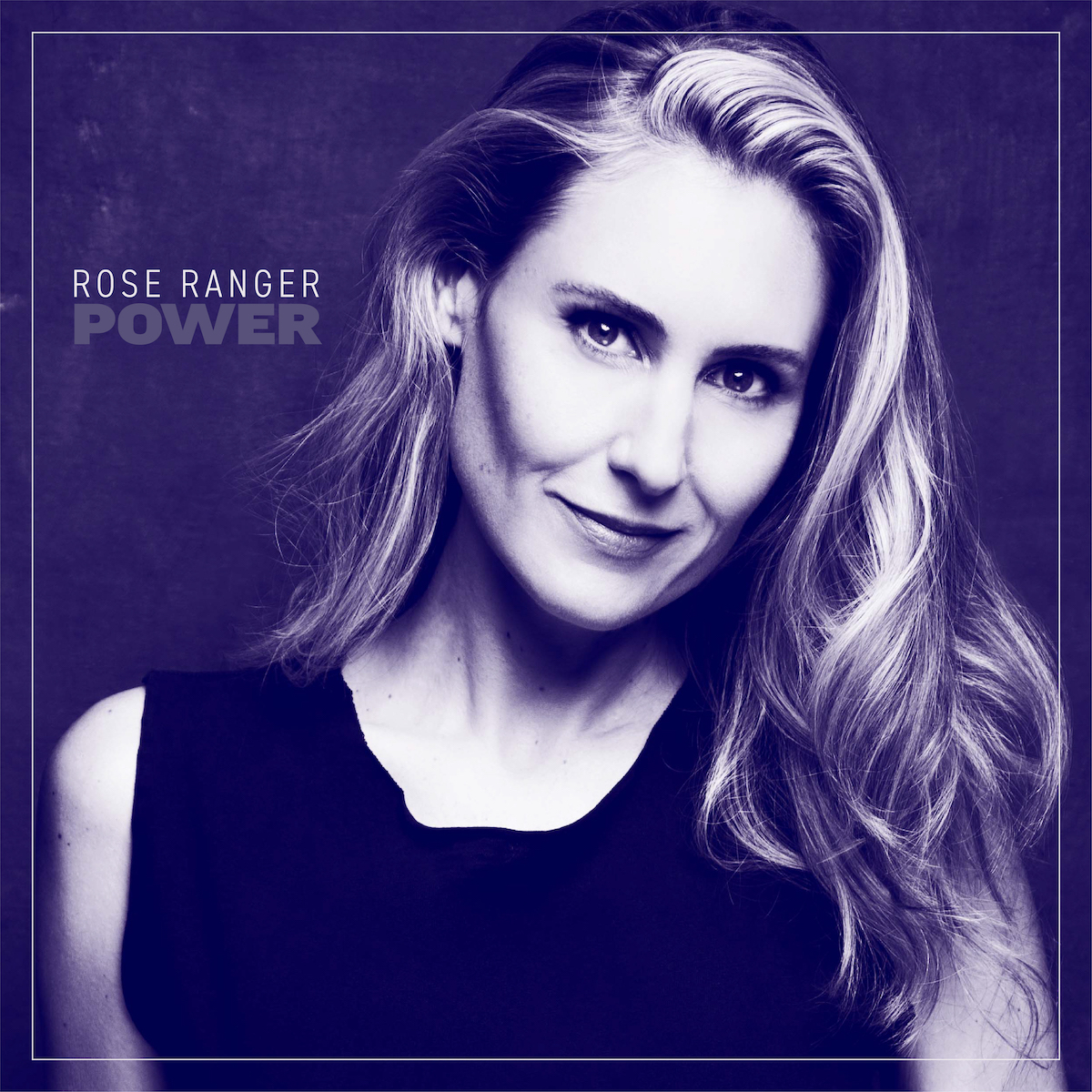