Jeff Gunn makes his fretboard virtuosity plain as day in black and white with his new performance video for the instrumental single Vitality — showcasing today on Tinnitist.

Fresh from his recently released third album Momentum, the brilliant and buoyant Vitality displays Gunn’s astounding technical prowess and unique use of harp harmonics. It’s a sprint up and down the frets as Gunn’s fingers and palms race toward the finish line in just 2:29.

Vitality follows up the fall 2021 release of Spiritus Momentous (Never Give Up Opus 2), an epic piece featuring collaborations from violinist Koi Anunta and drummer Mike Sleath (Shawn Mendes) that sets the beatific tone that permeates Momentum. “Spiritus Momentous — and the album as a whole — are a journey that reveals the power, beauty, and versatility of the guitar,” Gunn notes. “At its heart is sonic storytelling, and finding inspiration in challenging times.” 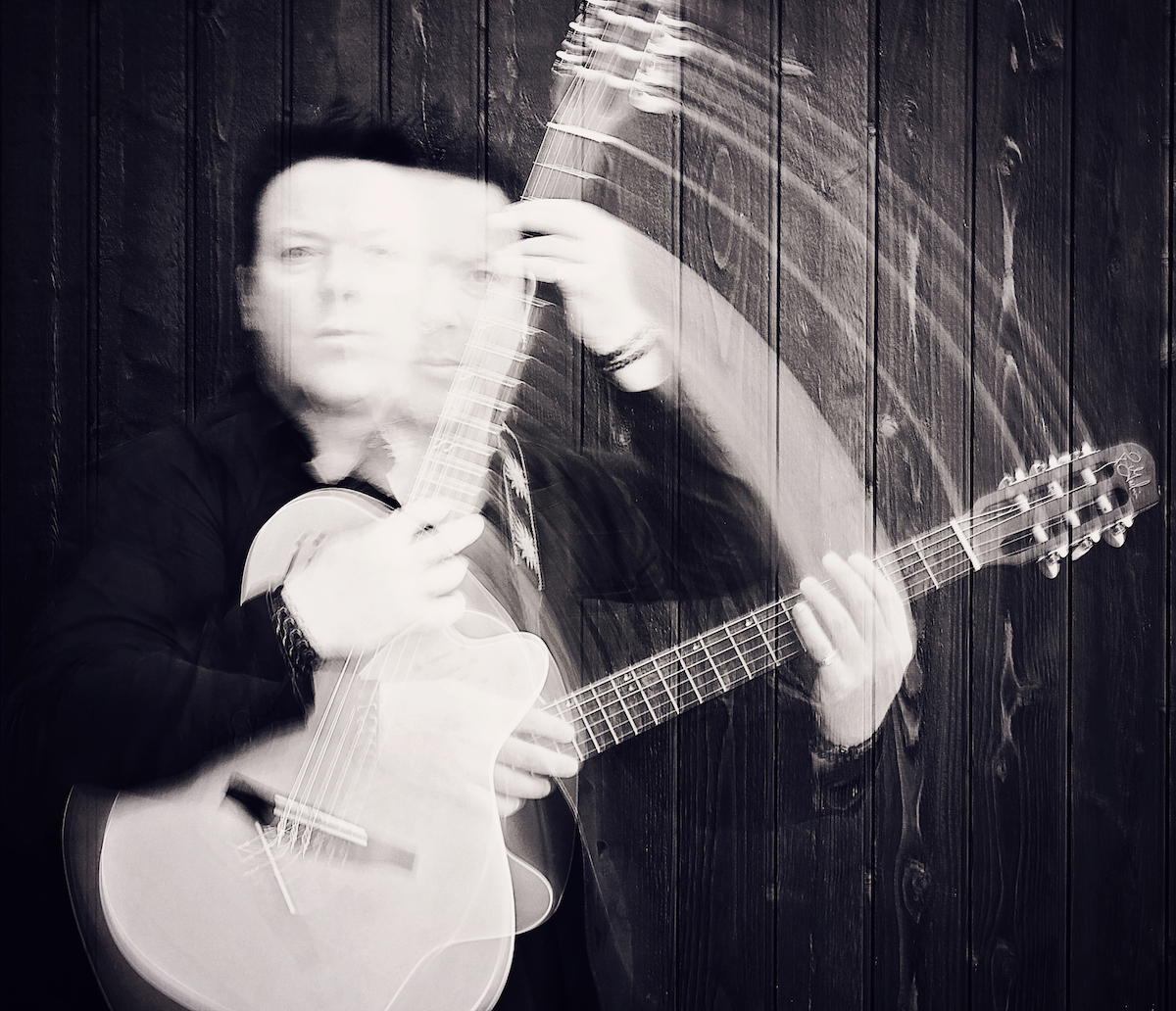 A critically acclaimed guitarist, songwriter, and producer, he co-wrote and co-produced Emmanuel Jal’s Juno-nominated album The Key. The sought-after collaborator and contributor has also recorded or performed with Nelly Furtado, Bibi McGill, Mark Pellizzer, Kae Sun, Domanique Grant, James Bryan, Rayzak, DMC, Swizz Beatz and Tanika Charles. He has played at Glastonbury, the John F. Kennedy Center for the Performing Arts, Ringo Starr’s Birthday Concert at Capitol Records, the United Nations, the Grammy Museum Concert Series in Honour of Bob Marley, Jimmy Kimmel’s Annual Italian Festival and the Dalai Lama One World Concert. He is also the author of the Hidden Sounds: Discover Your Own Method on Guitar and is a regular contributor to Acoustic Guitar Magazine, Guitar World, Canadian Musician and more.

Momentum will be Gunn’s first full-length release since 2019’s Sonic Tales and his 2020 singles Blinding Lights and For the Ages (Medieval Wedding Song). In 2017, he released his first album All the Roads We Take. Watch the video for Vitality above, sample more from Jeff Gunn below, and keep up with him at his website, Twitter, Facebook, Instagram and TikTok. 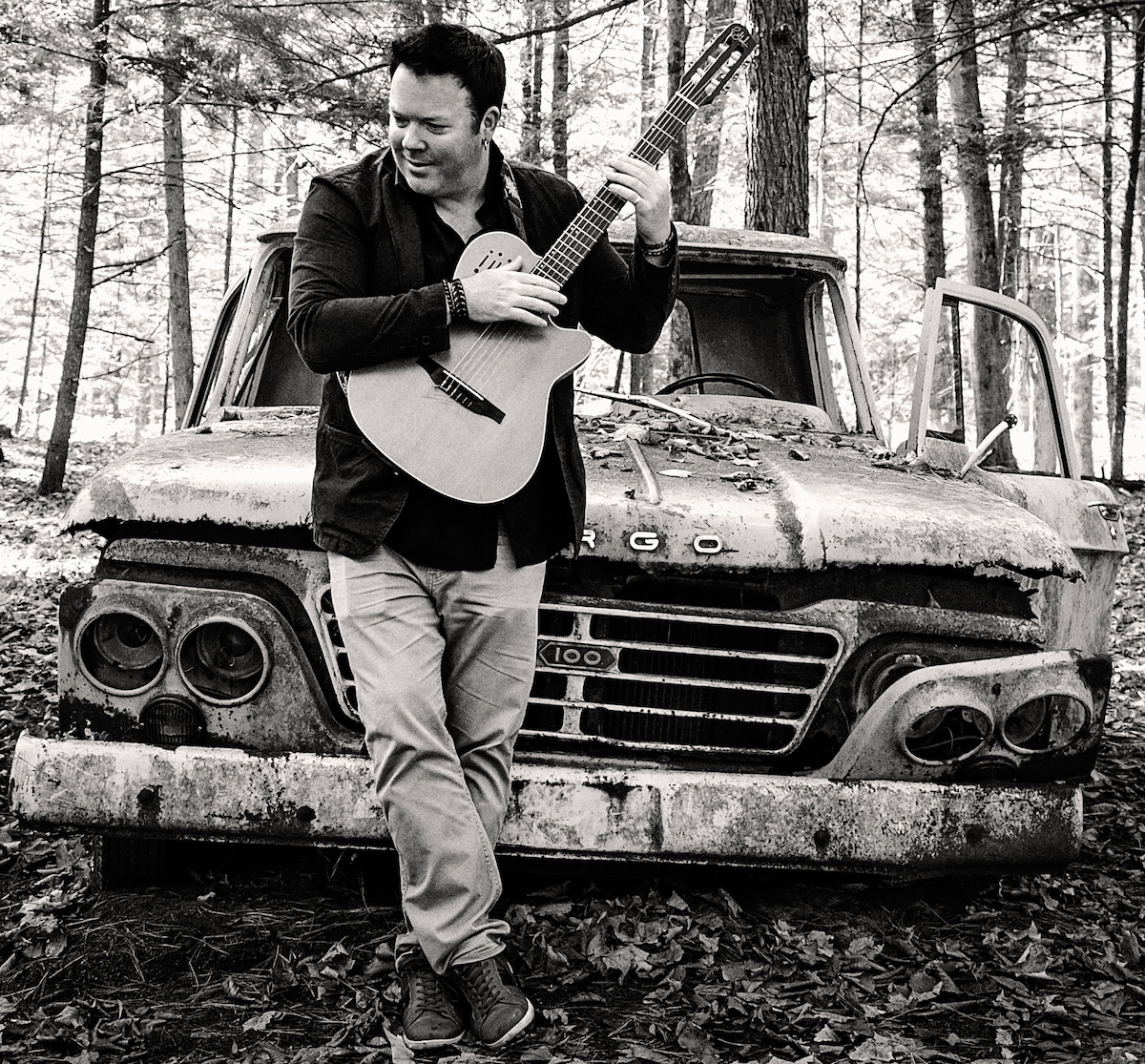