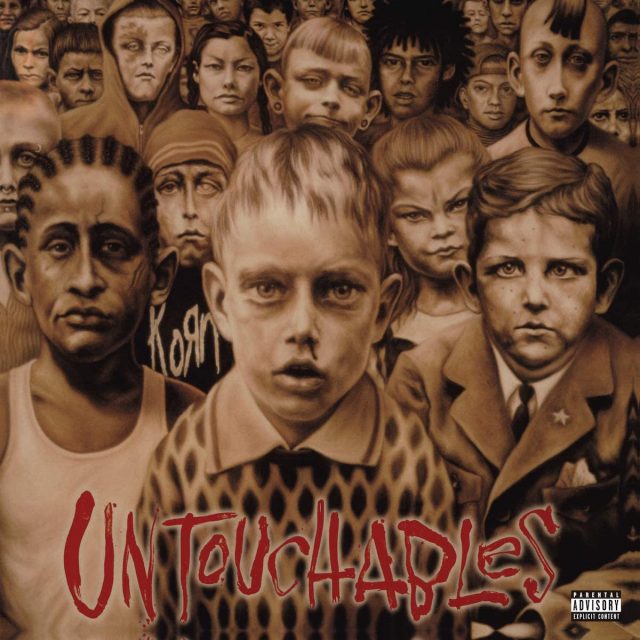 Last Heard From: Offending confused parents (and clueless critics) while defending their status as alt-metal originators with the dense pummel and dark intensity of 1999’s Issues.

Does it Rock? With a vengeance. The defiant first single Here to Stay — which boasts both a paint-peeling sound an a catchy anthemic chorus — kicks off an hour-long tantrum that lasts until the dying strains of the stompy, gloomy closers I’m Hiding No One’s There.

The Dark Side: A handful of the tracks between those bookends. Tunes like Hollow Life and Blame flirt aggressively with the theatrical backdrops, swirling moodiness and shockingly wimpy vocals of ’80s gothers like Depeche Mode and Bauhaus. Not quite unlistenable, but definitely kind of unlikable.

It’s Worth: Borrowing from your nephew.