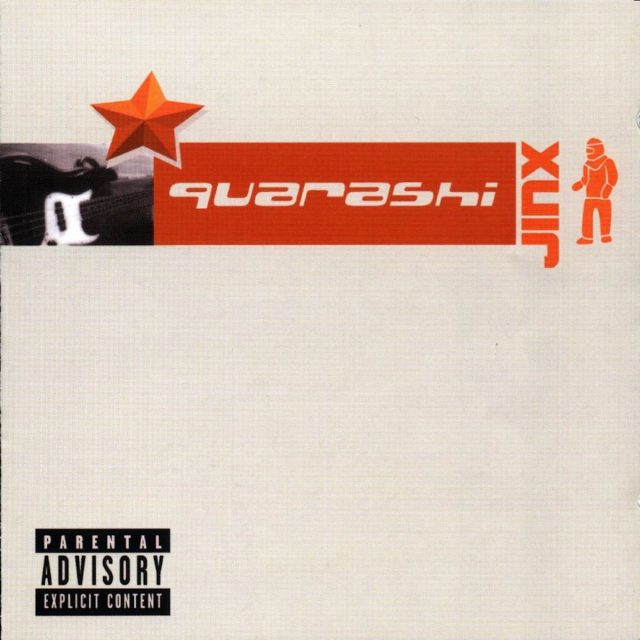 If you still need proof that rap-rock has conquered the globe, just look at Quarashi, a metallic hip-hop group from — of all places — Iceland.

Of course, like many things Icelandic (it is the home of Björk, after all), Quarashi aim a little higher than most of their mook-metal competitors. Shamelessly influenced by Beastie Boys and Rage Against the Machine, this foursome seamlessly blend the three-MCs-and-one-DJ approach of the former with the headbanger hip-hop of the latter to craft hard-hitting, hook-filled tracks like Stick ’Em Up. Granted, a little more originality would be nice next time around. But with Rage just a memory and the Beasties long overdue for new material, Quarashi fill the bill quite nicely.