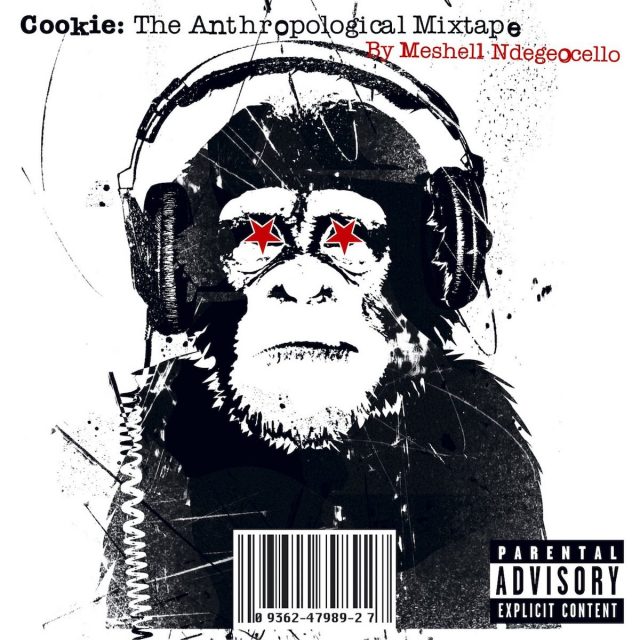 Three years after turning inward on her soulful 1999 breakup record Bitter, singer-bassist Meshell Ndegeocello is back to thinking globally.

Her fourth album Cookie: The Anthropological Mixtape is a politically charged examination of the inequalities and divisions of contemporary society — racism, sexism, poverty, drugs and all the other usual suspects. But while the lyrics to tracks like Dead Nigga Blvd., Pocketbook and Akel Dama (Field of Blood) are aimed at the head, the loose-limbed ’n’ lazy jazz-funk grooves beneath them are designed to get the hips moving. Indeed, most of these tracks are funkier than anything Prince has churned out lately — and X-rated ballads like Trust are sweatier than anything he’s done since his Lovesexy days. Obviously, Meshell isn’t having any more trouble in the love department.