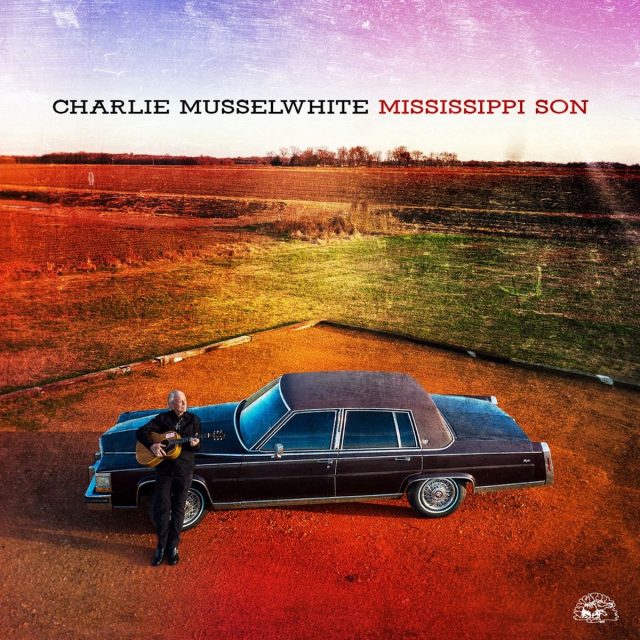 THE EDITED PRESS RELEASE: “Mississippi-born, Memphis-raised, Grammy-winning music legend Charlie Musselwhite doesn’t just sing and play the blues; he is, in every sense of the word, a bluesman. Growing up, he not only learned the music first-hand from many of the genre’s most influential artists, he also absorbed the lifestyle. “It’s an attitude,” Musselwhite says of playing the blues. “A way of living life.”

Over the course of his six-decade career, Musselwhite has released nearly 40 albums. He is renowned worldwide as a master harmonica player, a seasoned, truth-telling vocalist and an original songwriter rooted deep within the blues tradition. As many of his fans know, he’s also a country blues guitarist of great depth, warmth and subtlety.

On his new Alligator Records release Mississippi Son, Musselwhite, in addition to playing his famed harmonica, features his guitar work throughout the entire album. On each of Mississippi Son’s 14 songs, including eight powerfully stark originals, Musselwhite’s straight-from-the-soul vocals and melodic blues harmonica playing are the perfect foil to his deceptively simple, hypnotic guitar work. Having recently moved back to Mississippi from northern California, Musselwhite recorded the stripped-down, haunting, emotionally raw performances in Clarksdale, in the heart of the Delta. 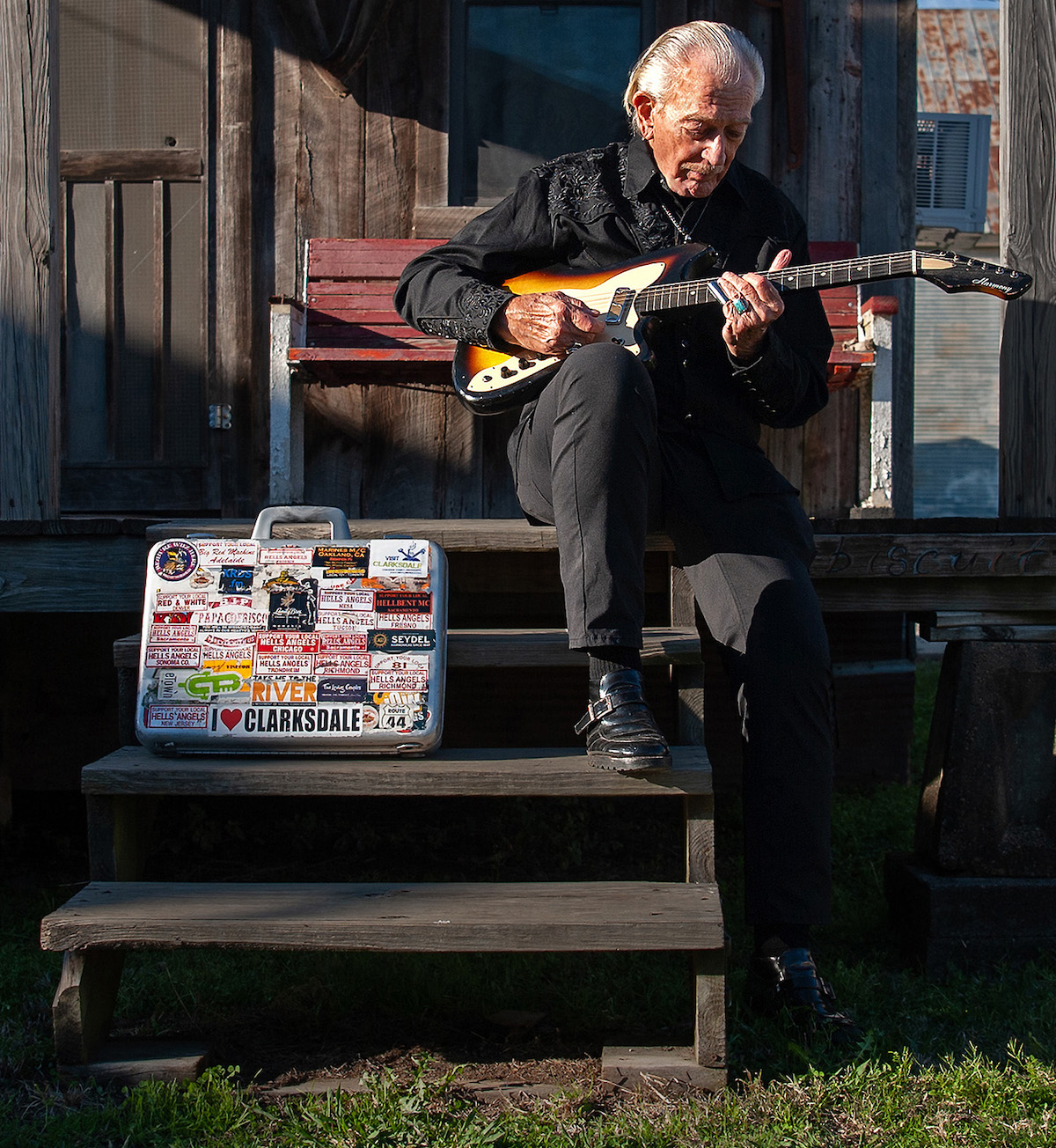 From the autobiographical opener Blues Up The River to his plaintive reading of Charley Patton’s Pea Vine Blues to his deep-in-the-tradition instrumental Thinking Of Big Joe (on which he plays his friend Big Joe Williams’ guitar), each song echoes Musselwhite’s Mississippi roots and reflects his personal take on the world around him. Whether he’s reimagining The Stanley Brothers (Rank Strangers) or creating a song based on a vision (When The Frisco Left The Shed), or personalizing John Lee Hooker’s Hobo Blues, his honest, soulful vocals, like his every-note-matters harmonica playing and idiosyncratic guitar work, overflow with hard-earned authenticity and lasting emotional intensity. Musselwhite calls his blues “secular spiritual music,” a sound he’s been perfecting since he, as a young teenager, played his first E7 chord on his Supertone acoustic guitar. Upon hearing and feeling the chord’s blue note, the future blues master thought, “I have to have more of that.”

Musselwhite’s story reads like a classic blues song: Born in Mississippi, raised in Memphis and schooled on the South Side of Chicago. A groundbreaking recording artist since the 1960s, Musselwhite has never stopped creating trailblazing music while remaining rooted in the blues. He was born into a blue-collar family in Kosciusko, Miss., on Jan. 31, 1944, and raised by a single mother who moved the family to Memphis when he was a child. Musselwhite grew up surrounded by blues, hillbilly and gospel music he heard on the radio and saw being played by neighborhood musicians. As a teenager, he worked as a ditch digger, concrete layer and moonshine runner. Fascinated by the blues, Musselwhite began playing guitar and harmonica. He crossed paths with many of the local musicians, including Elvis Presley, Johnny Cash and Johnny Burnette, but the celebrities young Charlie sought out and befriended were Memphis’ veteran bluesmen like Furry Lewis, Will Shade and Gus Cannon.

Following the path of so many, Musselwhite moved to Chicago, not to pursue music but simply looking for better paying work. While driving an exterminator’s truck as a day job, he hung out in city’s South Side blues clubs at night. He befriended blues harmonica giant Big Walter Horton and became especially close with venerated country bluesman Big Joe Williams. For a time, he shared an apartment with the famously cantankerous Williams and occasionally performed with him (and recorded with him for Arhoolie Records in 1969). He often roamed the streets with Big Walter, and joined him in the studio in 1965 for Vanguard’s acclaimed Chicago/The Blues/Today! series. His other friends included blues icons Little Walter, Sonny Boy Williamson and Howlin’ Wolf. Musselwhite soaked up licks, lyrics and life lessons at every opportunity. Before long, he was sitting in at clubs with Muddy Waters, Magic Sam, Earl Hooker, Jimmy Reed and others, building an impressive local word-of-mouth reputation. 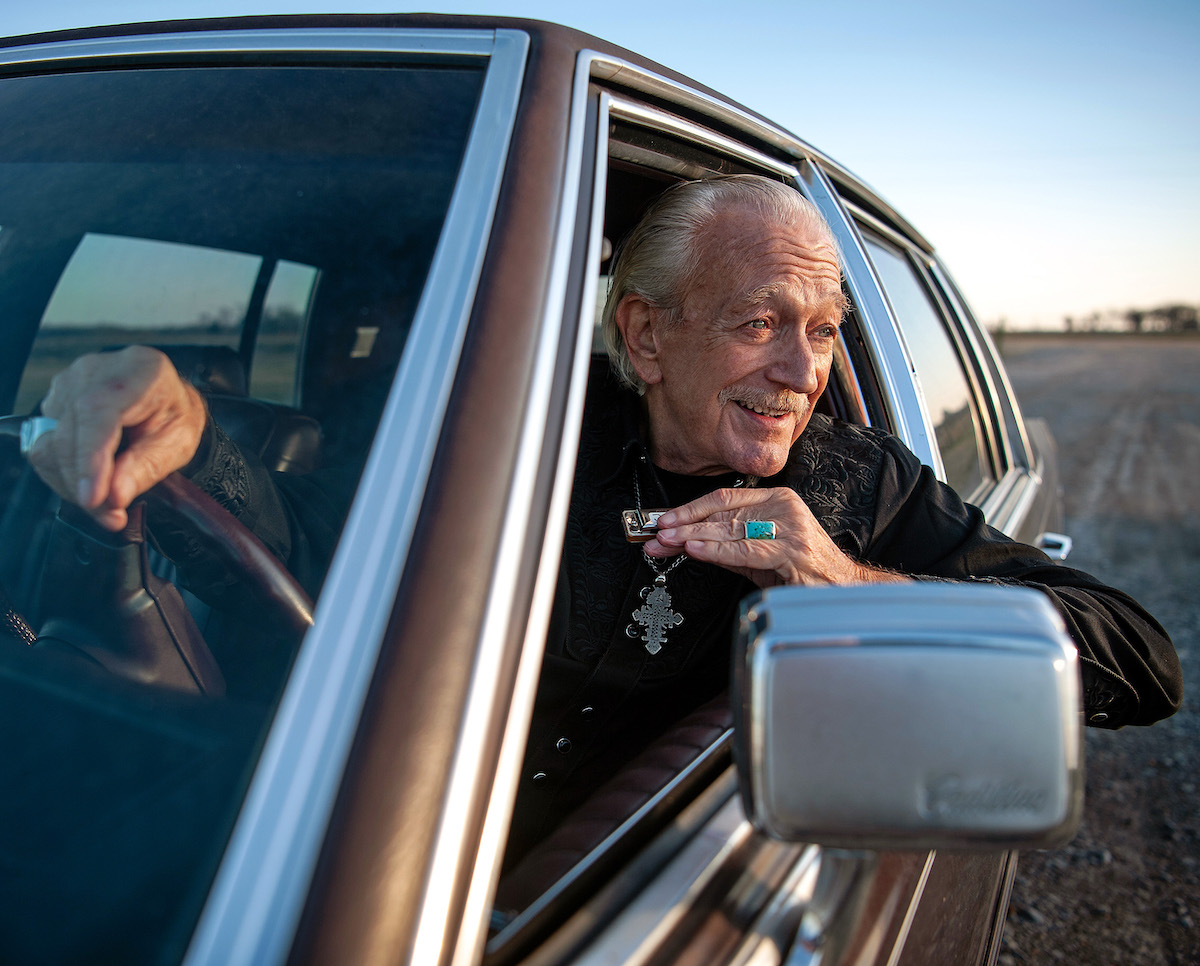 After the release of his first LP on Vanguard in 1967 — Stand Back! Here Comes Charley Musselwhite’s South Side Blues Band — he was embraced by adventurous rock ’n’ roll fans. Stand Back! and his subsequent records found a place on the newly emerging progressive rock FM radio stations, especially on the West Coast’s burgeoning counter-culture scene. His credentials established, he relocated to San Francisco in the late 1960s, often playing the legendary Fillmore Auditorium and other famous venues. Over the years, Charlie has released nearly 40 albums, his exploratory recordings including straight blues but often mixing in elements of jazz, gospel, Tex-Mex, Cuban and other world musics. Four of those albums — 1990’s Ace Of Harps, 1991’s Signature, 1994’s In My Time and 2010’s The Well — were released on Alligator Records and remain among his best-selling titles.

In 2020, Musselwhite joined with Elvin Bishop and released the Grammy-nominated, Blues Music Award-winning 100 Years Of Blues. It debuted at No. 1 on the Billboard Blues Chart. DownBeat named it the Best Blues Album Of The Year. In addition, Musselwhite has been featured on recordings by Tom Waits, Eddie Vedder, Ben Harper, John Lee Hooker, Bonnie Raitt, The Blind Boys of Alabama, INXS, Cyndi Lauper and many others. He was inducted into the Blues Foundation’s Blues Hall Of Fame in 2010, has been nominated for 12 Grammy Awards (winning one) and has won numerous Living Blues Awards and Blues Music Awards.

With Mississippi Son, Musselwhite has come full circle, returning home to Mississippi after decades in Memphis, Chicago, San Francisco and points between. Amalgamating all he’s learned and absorbed throughout his decades of worldwide touring, Musselwhite imparts sage wisdom in every song he writes, sings and performs. “Blues tells the truth in a world that’s full of lies,” he intones in Blues Gave Me A Ride, at once telling his own story and plainly summing up the genre’s timelessness. Through his evocative vocals, masterful harmonica playing, and note-perfect Southern country blues guitar, Musselwhite leans forward and delivers the honest truth.” 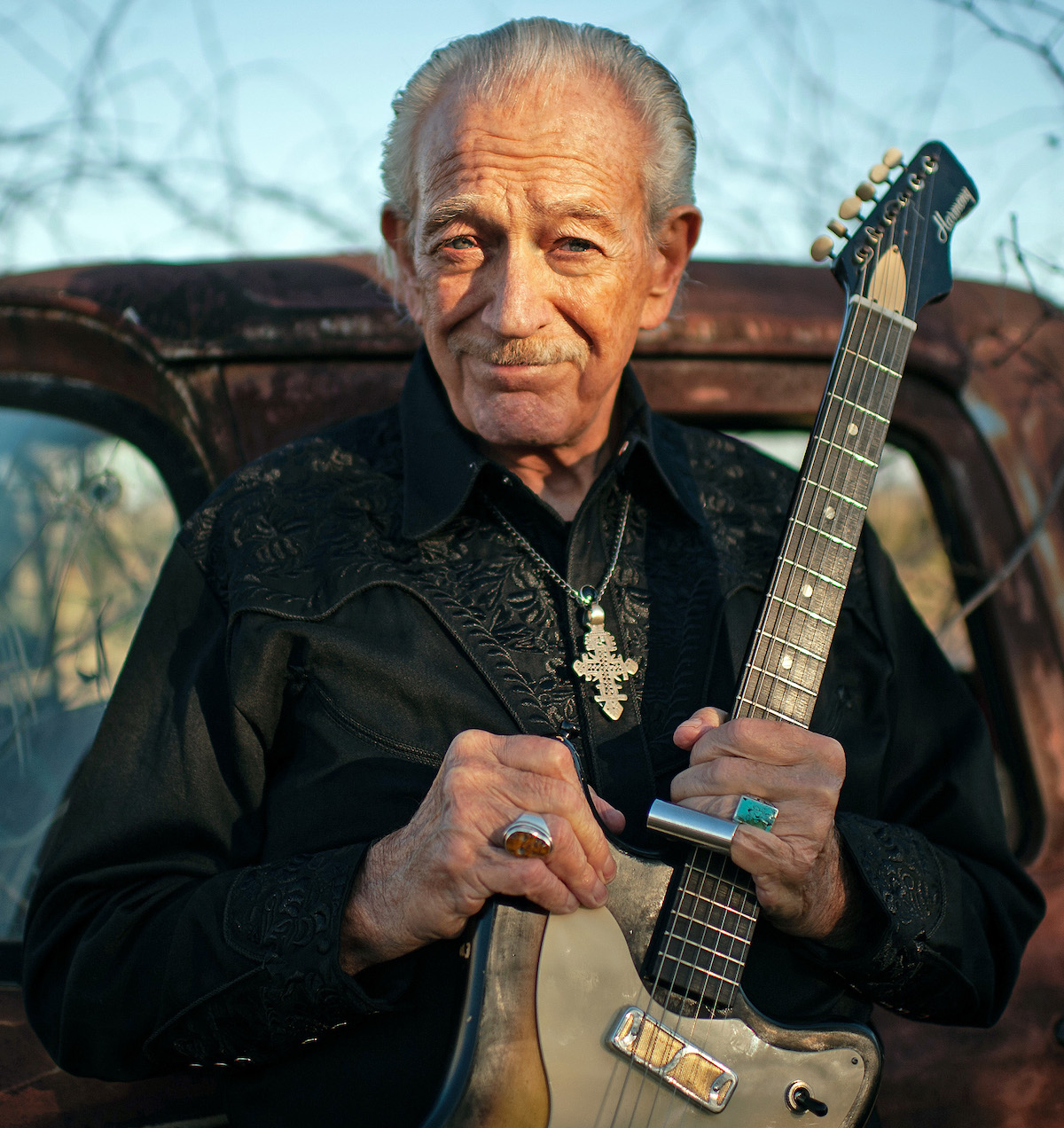