Justin Kawika Young reflects on the loss of a great love on his soaring and graceful new single and video Still Can’t Used To The End — premiering exclusively on Tinnitist.

A bittersweet and beautiful pop ballad that exudes the pain and loss of the last few years, Still Can’t Used To The End offers a fitting preview of the Hawaiian-born singer-songwriter’s upcoming album Back To The Blue — a collection of songs that reflect back on the incredible highs and lows of his past and very emotional recent life experiences.

A personal favourite of his, the song manages to both uplift with its lush, masterfully produced melodies as well as hit home with an intense sense of loss that’s eloquently expressed in the heart-rending songwriting. Produced by Young and Grammy-winning composer / producer Dan Edinberg (Anderson .Paak, Sting), the song — available digitally on Friday, Feb. 4 — was written by Young and performed by Young, Edinberg and drummer Randy Cooke (Ringo Starr, Kelly Clarkson).

“Still Can’t Used To The End is my favourite song that I’ve written,” Young says. “While many songs take days, weeks and even months to write, this song showed up in one day, fully formed. At first it seemed like a stranger — it was nothing like I’d ever written — but I didn’t judge it and let it be what it wanted to be. The lyrical idea of the song came to me during a long walk at dusk with my dogs, in the midst of a difficult breakup. 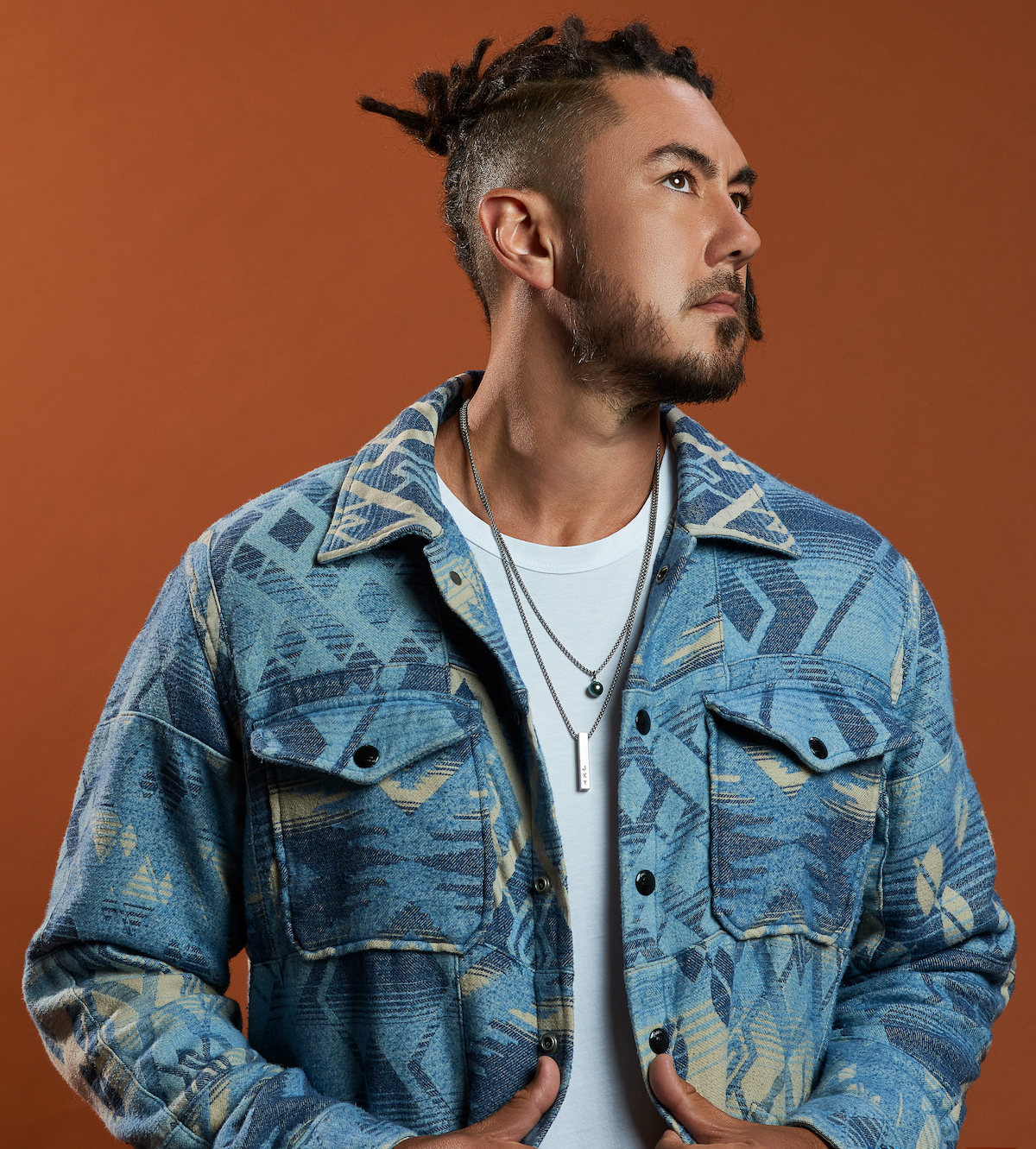 “I have, in the past, experienced endings through loss of loved ones and previous relationships and I know life’s intrinsic nature of impermanence to be both painful, beautiful and necessary. However, in that moment, my experiences and that knowing didn’t help me in my struggle with the finality that stood before me.”

Young is a strikingly talented artist who has hit the heights with his sublime singing and songwriting skills both in his original home of Hawaii, having garnered 11 No. 1 hits with his island-inflected folk-pop, as well as in Nashville with his effortless shift from outsider to a well-respected country artist as a member of hitmaker Colbie Caillat’s band. He was a founding member of the eminently popular ensemble Gone West, which included then-fiancé Caillat, kicked off a tour at The Grand Ole Opry and released an album which has accumulated over 30 million streams. Fast-forward to 2020 and Gone West were disbanded, his 10-year relationship was over and Young’s creative energies became laser-focused on going Back To The Blue. 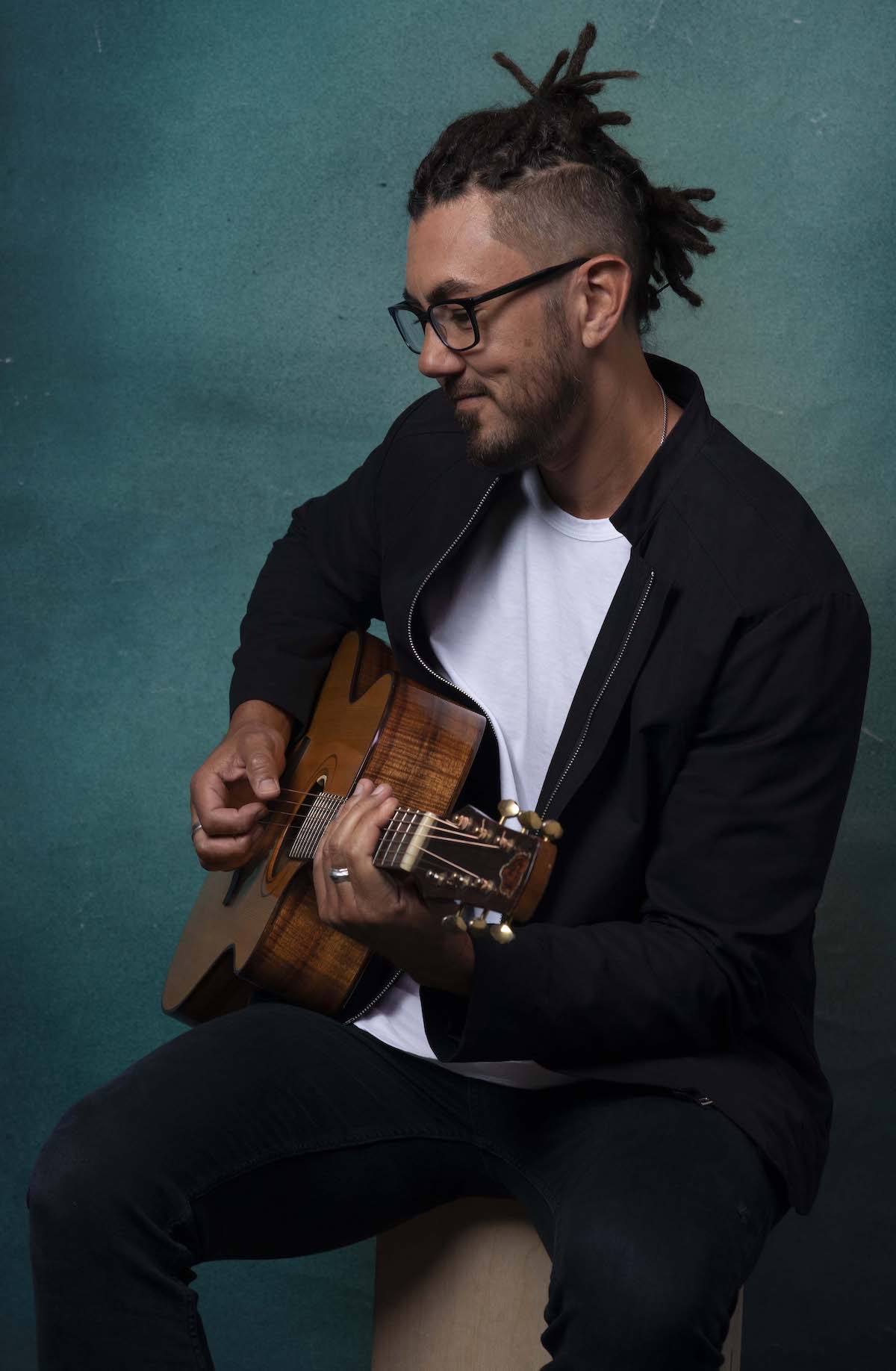 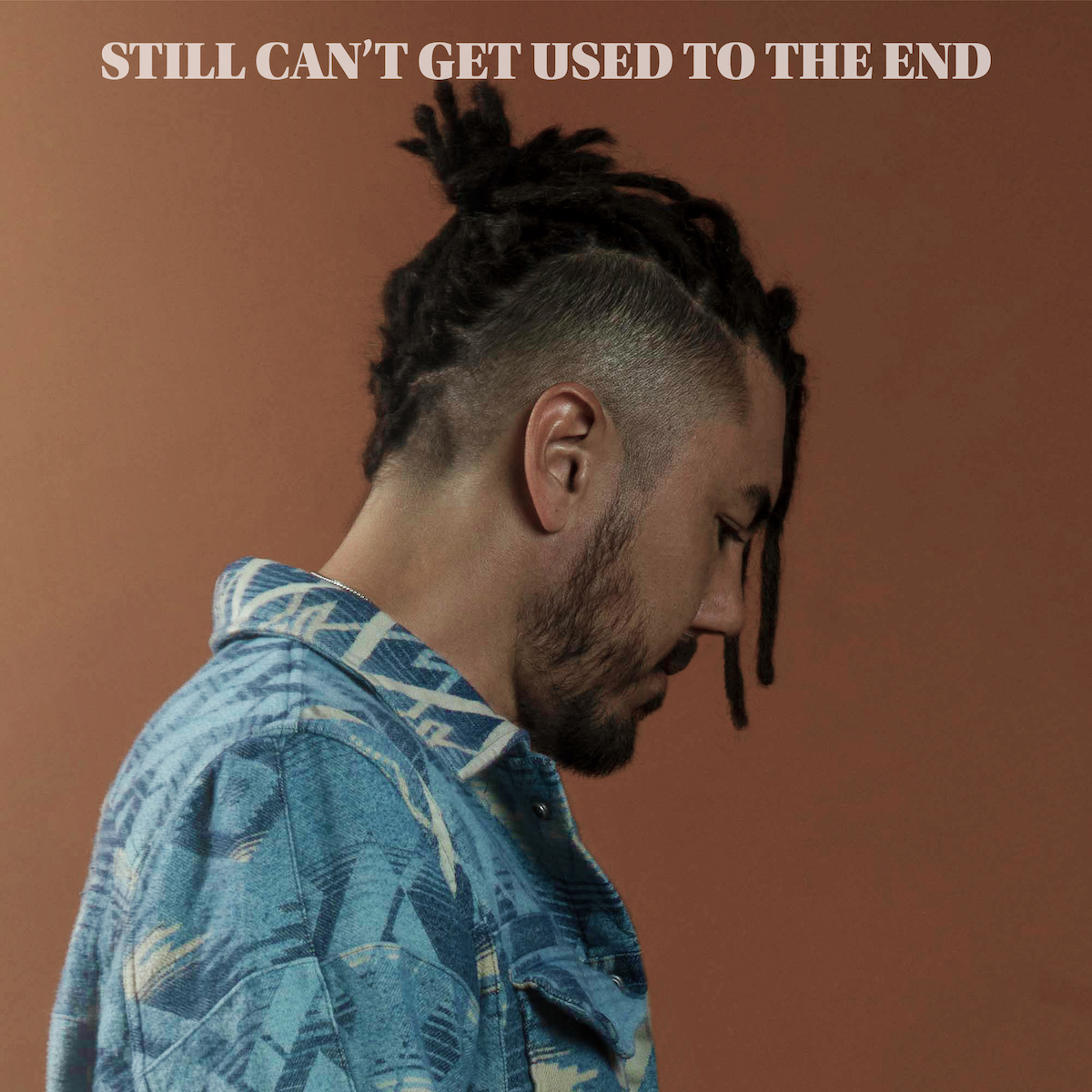