Home Read Albums Of The Week: Andrew Bird | Inside Problems 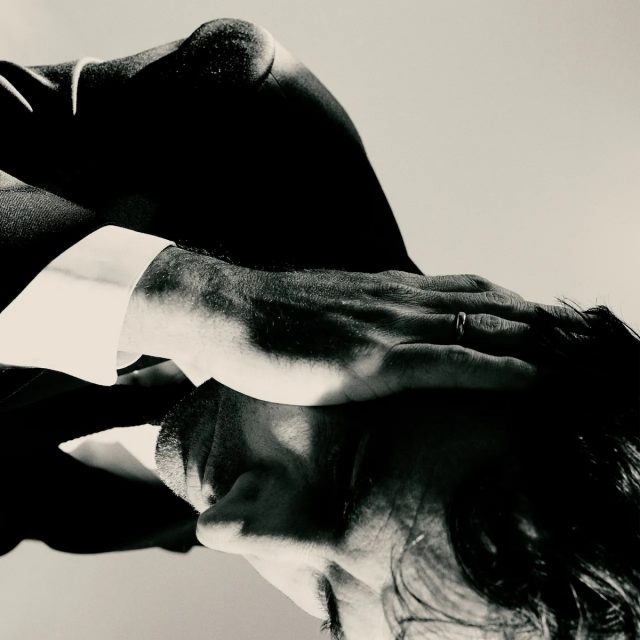 THE EDITED PRESS RELEASE: “There are two types of problems in this world: Outside problems and inside problems. In titling his latest album Inside Problems, Andrew Bird acknowledges the various detritus swirling around the inside. These songs are the result of snatching ideas from obsessive middle-of-the-night thoughts, organizing them, and projecting them out across the threshold to the outside. Inside Problems chronicles that moment of realization, when the inside can no longer hold us, so we move outside that brittle bubble, and we are caught for a moment in the in-between.

Over the course of his two-and-a-half decade career, Bird has always had grand ambitions for what music can be, but his method has sharpened over the years. On albums like 2012’s Break It Yourself, which cracked the Top 10, he explored themes of autonomy, and how our choices ricochet throughout our lives. My Finest Work Yet, from 2020, received a Grammy nomination and found Bird touching on political themes through this same lens. Inside Problems lead track Atomized finds Bird wondering, “Here’s what I say to them, ‘What is your point?’ / Is each of us an island or more like Finland?” It’s a line that’s been bouncing around his head since he began writing music. “I can’t tell you how many times I’ve written something to the effect, ‘is each of us an island or are we more like Finland?’ I’ve tried to say that same thing in about 15 different ways over the years,” he says with a chuckle. It’s a testament to Bird’s maturity and accomplishments as an artist that with confidence he now simply says it.

Focusing on the “inside” allows Bird’s new music to reflect the questions that keep him up at night, and, as is more often the case, the ones that stir him from bed and keep him from returning to slumber. On Inside Problems, these ideas come to life, the songs veering from technicolor brilliance to high contrast black-and-white and back again. As he explains it, he just seemed to stumble upon the ‘spaces in between’ in everything he did. “Crossing a threshold is as simple as going from indoors to outdoors of a house,” he explains. “I’m interested in that period of time when you’re neither here nor there. There’s an unexplainable lack of clarity to it that still haunts me, that threshold between being in one place and another.”

Inside Problems is about that chance you stumble upon, and this is reflected in the album’s live spirit. Bird wanted to record the album live so he could intimately interact with his fellow musicians. So much of Bird’s music has always been about the process, because once the songs are released, his decisions are final. Spontaneity and deliberation are thus not opposites. “With my ethos and what I like to hear in other recordings, the exciting thing to me is when I hear a risk involved. It’s really important to make an album that I get excited about while listening.” That urgency is reflected on a song like Fixed Positions, in which he sings, “Stay here long enough you know we’ll always be this way / And when you’re screwing up your face won’t it always stay that way?” The album looks at the radical fight against stasis, the reminder to keep on chasing what is good in this life. Bird captures the moment this realization spurs action on Inside Problems.

Bird’s career has been defined by a relentless pursuit of salvaging perfection from spontaneous decisions. “I have so much fun taking my ideas apart before they really have defined themselves as distinct songs, when they’re still in that amoeba-like state,” Bird reflects. “I love the feeling of chasing ideas and having them split off and go hang out with another idea and then butting them up against each other to see if they talk to each other.”

These are the instances, the decisions within decisions, that keep Bird wrestling with music. On Inside Problems, he declares that he’s still searching for this truth, but the question remains the same: Who are we in the moments in between?”