Life is just peachy for Danny Blueberry in his lyric video for Undress Me With Your Eyes — premiering exclusively on Tinnitist.

The latest single from the eccentric Montreal singer-songwriter’s debut album Isolation spins a whimsical tale of rags-to-riches glory, set against a backdrop of punchy punk-pop power and propulsion. 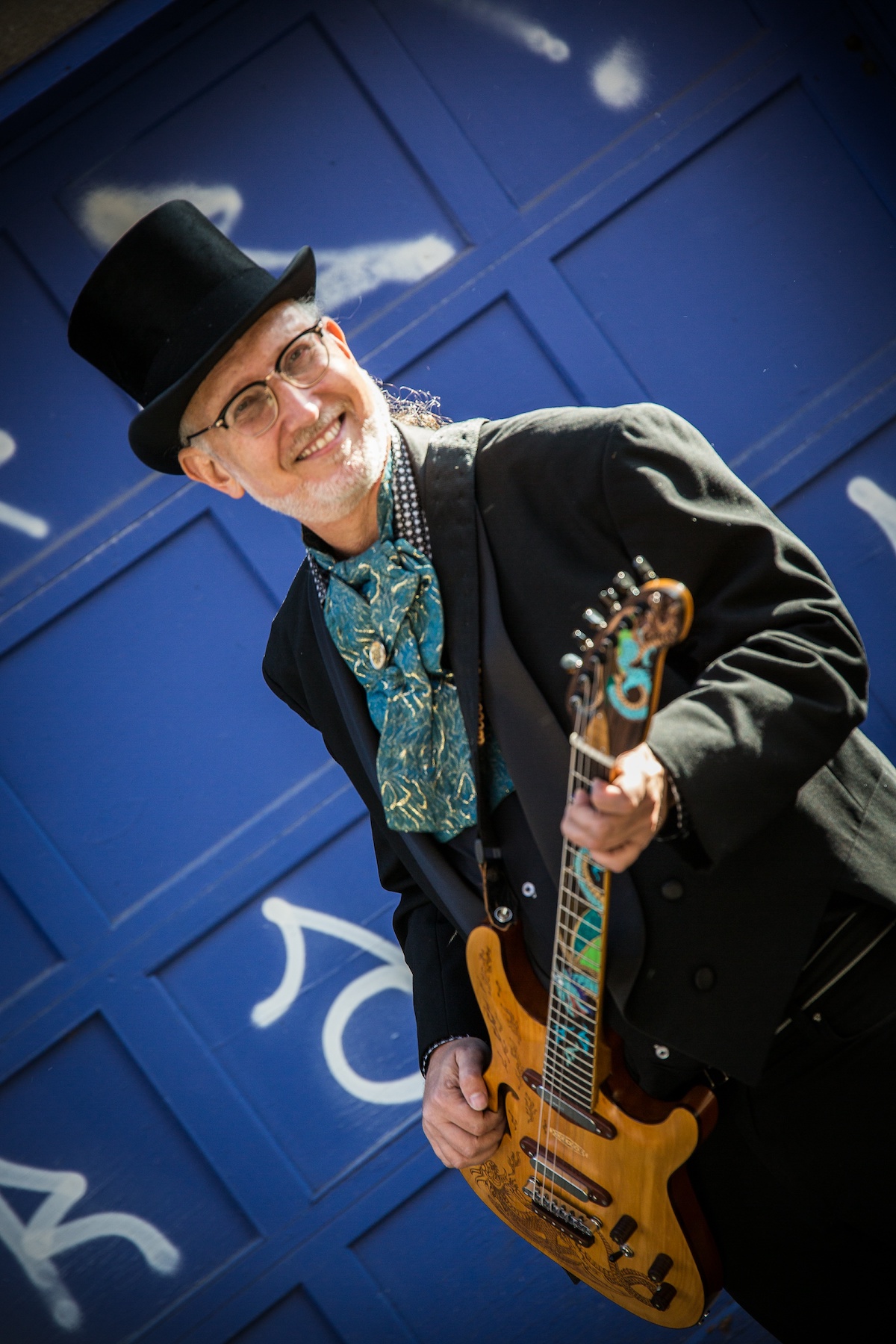 It’s the last thing you might expect from the Montreal singer-songwriter and luthier, who grew up in total Isolation in a strict religious family with little access to the secular world.

An outcast from a very early age, Danny was electrified when in 1977 at the age of 12 he heard Aerosmith’s Walk this Way in the car before his parents could shut off the radio. From that point on, he knew he was meant to make music. Life had other plans, however. He soon found himself in an arranged marriage, raising kids and learning the family business — though he continued writing songs and even managed to record a dozen of them in the early ’90s.

Fast-forward to today, when the results of those recording sessions, from 1992 to 1994 are found on Blueberry’s long-overdue Isolation, which also features four new songs. In his music, there are shadows of Queen and The Rolling Stones, but the minor chord progressions and harmonies come from the Shtetel, while the angst and rebellion are obvious. 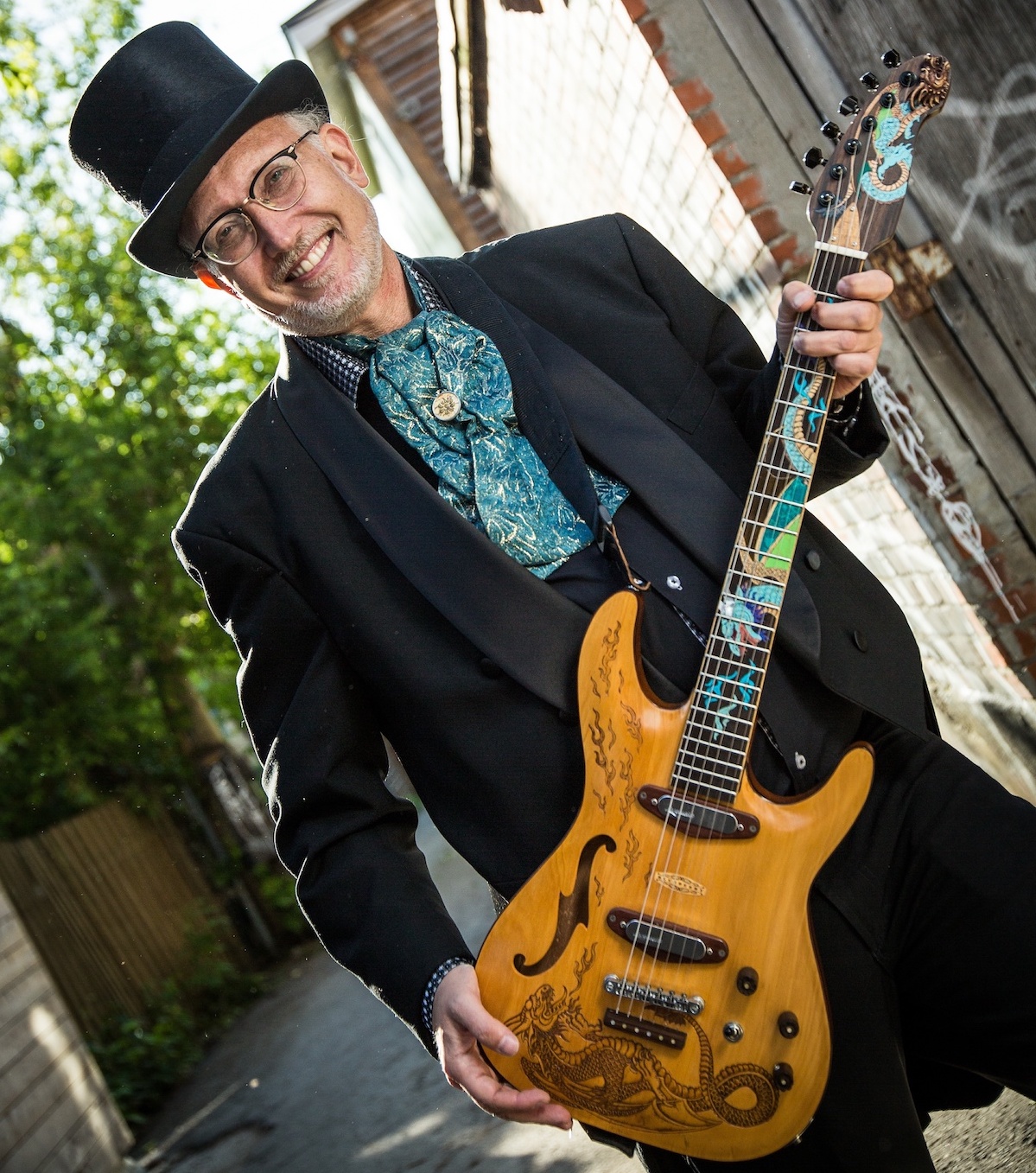