Home Hear Simone Miller Has A Talk With Her Older Self

Simone Miller talks to herself in her introspective and emotional new single and video Older — showcasing today on Tinnitist.

The song reveals a passionately vulnerable and spectacular reflection on the struggles of adolescence. Perched between the life changes and fast-paced decision-making that happens in high school and the reality of our decisions, Older feels like the Canadian R&B singer’s plea for forgiveness of her younger self — a naïve and optimistic child facing certainties that hit in the blink of an eye when least expected.

“I began to write my emotions down as a therapeutic way to allow myself to accept the present moment, which led to the inspiration for Older,” Miller shares. “On my 15th birthday, I reflected on the year and the pressure to accomplish a lot. But, at the same time, I felt the weight of multiple lockdowns not allowing me to do what I needed to do — a standstill.” 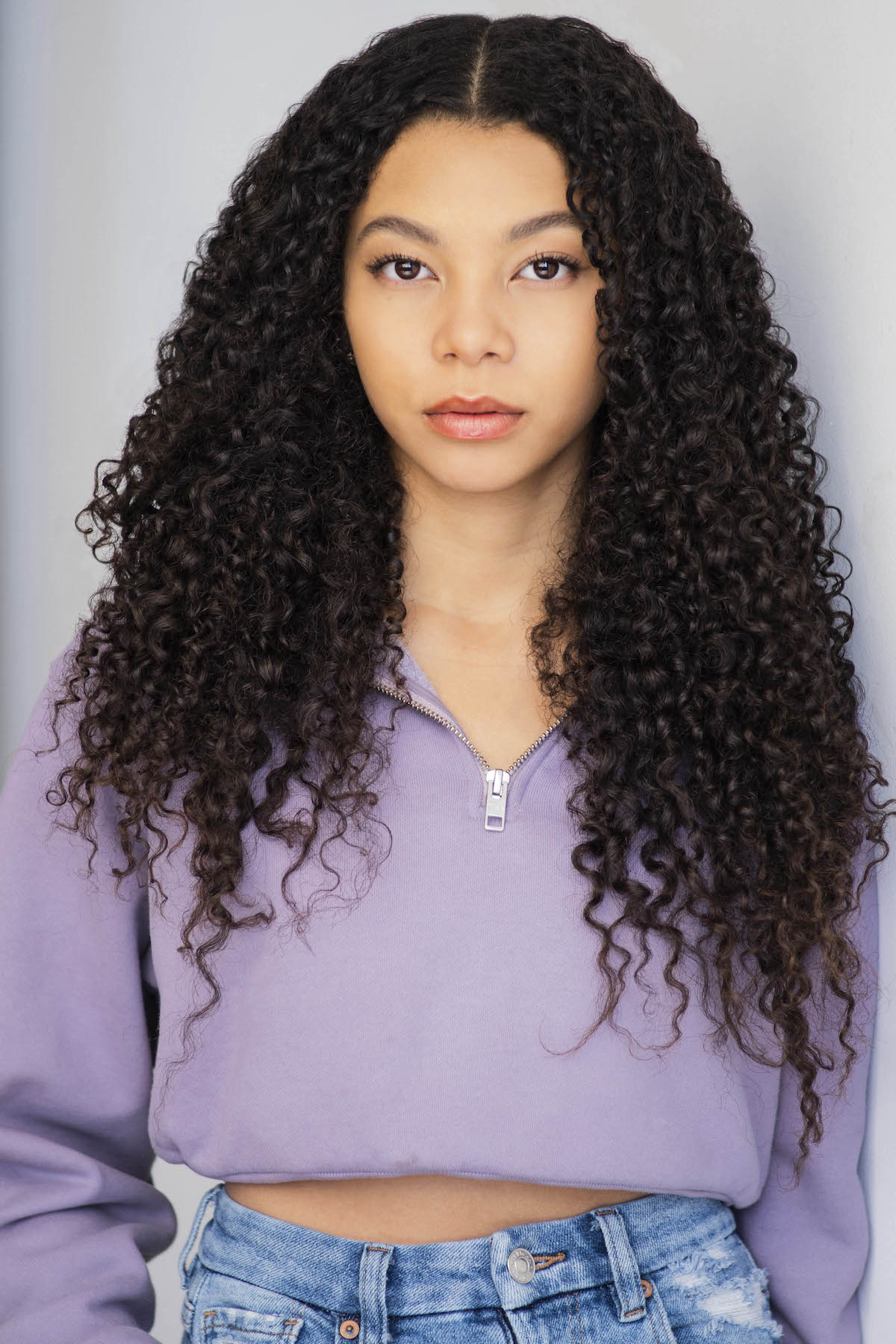 Through this self-exploration, the now-16-year-old breakthrough artist turned her uncertainty and grief into a powerfully touching R&B work filled with heartfelt swells, confessional lyrics, and a soul-warming message.

Miller found a passion for music and the arts at a young age, taking every opportunity she could to act, sing and performo, no matter the production. Her can-do attitude led to roles in The Big Fun Crafty Show and Snapshots. From there, she graduated to more leading roles in Detention Adventure and the Lifetime movie The Clark Sisters, produced by Queen Latifah and Mary J. Blige. Miller has also been featured in Workin’ Moms, Pinkalicious, Run The Burbs and more.

Ultimately, her TV work has helped her music career. Since producers of Detention Adventure caught wind of her silky-smooth singing voice, they have had her sing several times for the show. Miller has also been commissioned to write music for several up-and-coming artists. 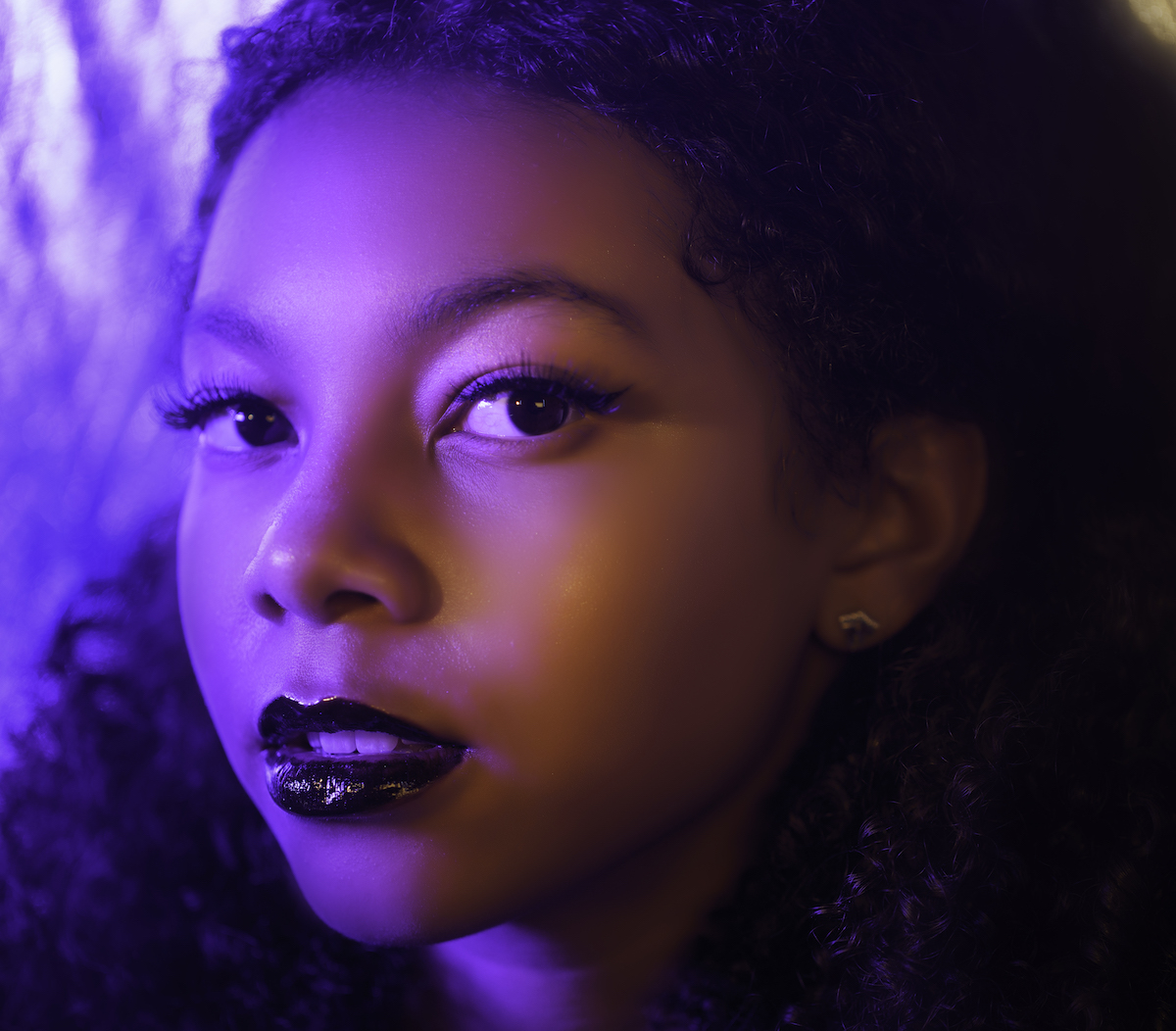