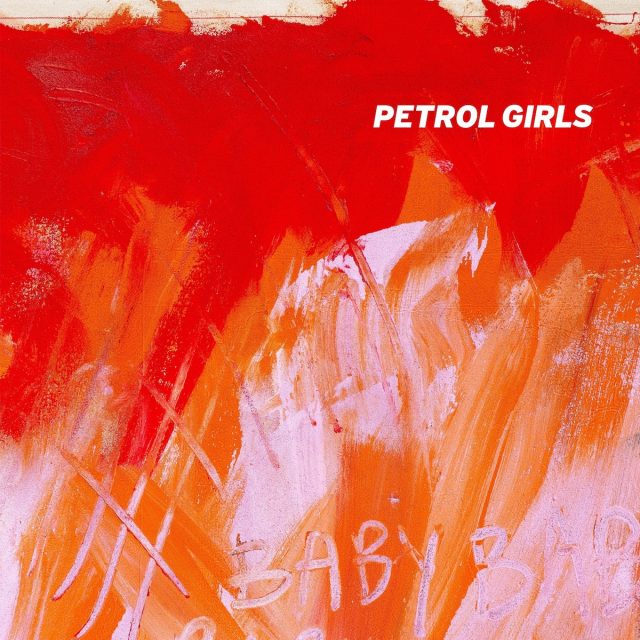 THE EDITED PRESS RELEASE: “Time is supposed to mellow us, but for Petrol Girls it has distilled their feminist politics into an ever more potent cocktail. Fitting, given that their logo from Day 1 has been a flaming molotov.

Since their formation in 2012, the band has been known for playing fast-paced, chaotic punk that takes aim at everything from sexual violence to immigration policy, but over the last few years their sound has evolved in a more nuanced direction. Their 2016 debut album Talk of Violence was a blast of pure political rage, while 2019’s Cut & Stitch saw vocalist Ren Aldridge exploring familiar themes from a more personal perspective. Now their latest offering Baby sees the band turn another new corner. This time, by embracing irreverence.

“We wanted [this album] to be less epic and less preachy,” Aldridge says. “I hate sanctimoniousness. Like, really fucking hate it. But I also know that I have been mega-preachy, and felt very pressured to be sanctimonious, because we’ve always played in a very political punk scene. I lost my fun side, and I really needed to come back to that.” 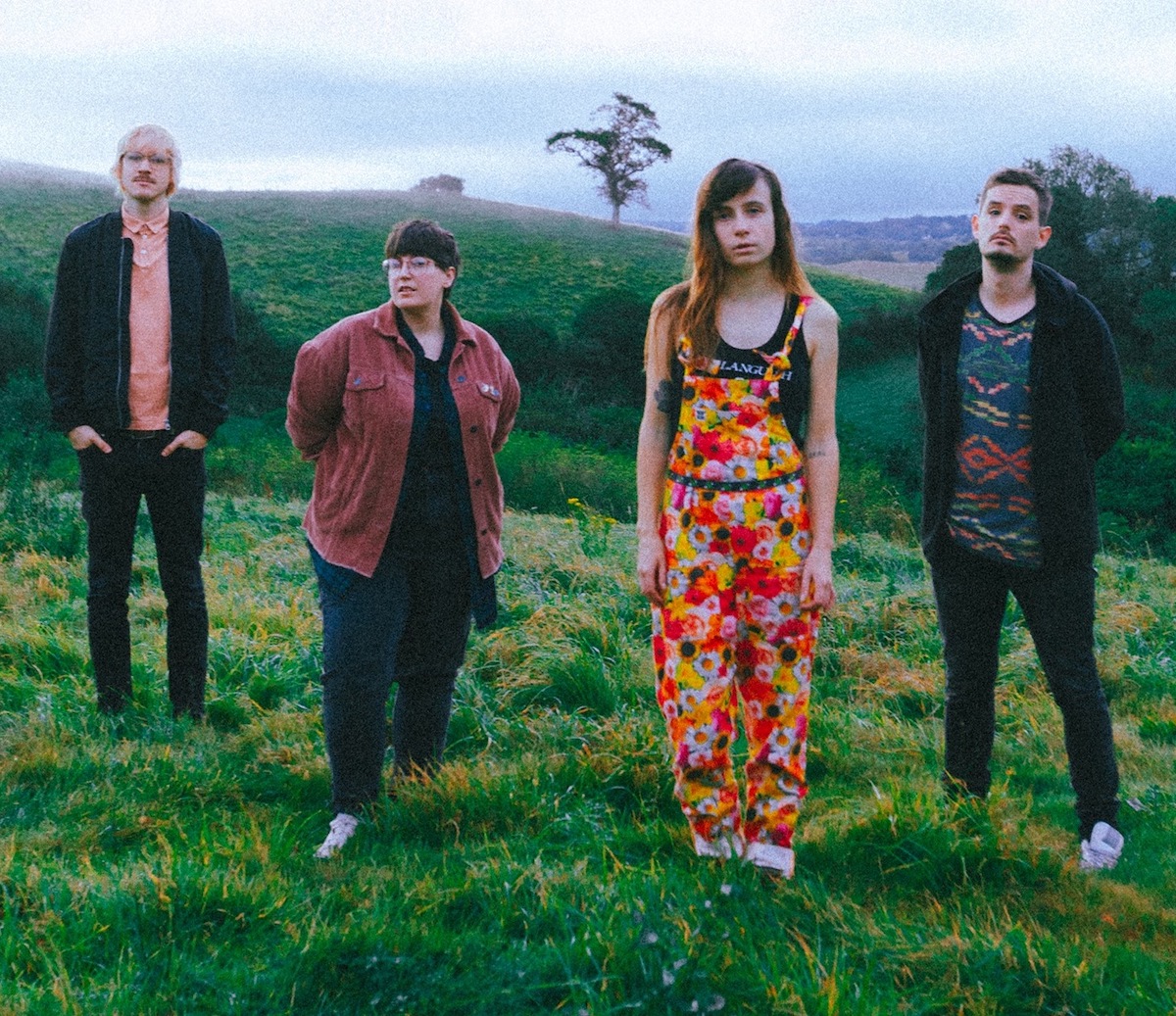 The lyrics, too, are a departure for Aldridge. While she continues to address heavy topics like burnout, femicide and police violence, the lyrics balance directed anger with tongue-in-cheek humour where appropriate. Angular opener Preachers puts the self-aggrandising nature of call-out culture on blast with lyrics like “feeling dead important in the comments”, while lead single Baby, I Had An Abortion is intentionally puerile from title to finish.

On the flip side, tracks like Violent By Design see the band kicking back against carceral feminism in the wake of a news cycle dominated by Black Lives Matter protests and PC Wayne Cousins’ brutal murder of Sarah Everard. Similarly, Fight For Our Lives — a harsh, borderline industrial song — was lyrically co-written by activist and vocalist Janey Starling. Aldridge deliberately wrote the verses to sound like a manifesto, and the lyrics reference Starling’s Dignity For Dead Women Campaign with Level Up, which successfully called for the U.K. media to change the way it reports on fatal incidents of domestic violence.

Baby saw Petrol Girls working in new ways — scrapping entire songs rather than trying to force things that didn’t feel right, recording to tape for the first time, and deliberately leaving in imperfections. It was a more carefree process, which Aldridge — having gone through a particularly bad period of mental ill-health at the start of 2021 — welcomed.

“Our whole thing for a long time, and a big focus of the last record, was making political struggle sustainable,” Aldridge says. “And I think having a good time where possible, and things being not totally serious all the time, is really essential.”