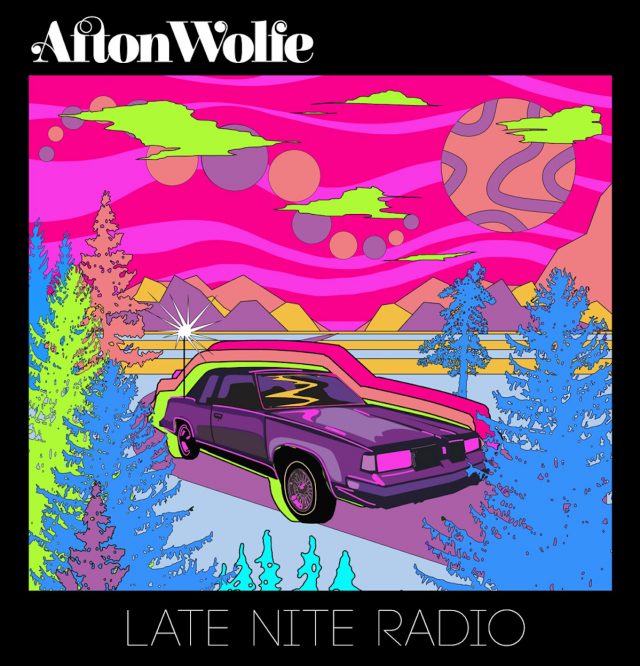 Afton Wolfe croons along with the Late Nite Radio and envisions being So Purple with you in his brand new double-strength single — premiering exclusively on Tinnitist.

Once again defying genre and expectations, the Nashville-via-Mississippi singer-songwriter serves up an intoxicating concoction of sounds, styles and influences that spotlights the breadth and depth of his creative ingenuity — and the potency of his musical hoodoo voodoo.

Late Nite Radio is a swirling, ruggedly soulful ballad that turns a deceptively simple structure on its head even as it answers the timeless and urgent question: What would it sound like if Tom Waits and Van Morrison combined their DNA (and their early ’70s bands)? So Purple is a Sly-ly psychedelic blues that literally flirts with personal politics while a dense, heavy groove midway between old-school funk and contemporary hip-hop underpins glorious, cyclonic explosions of flutes and keys.

What unites them? “Their contrasts, both from each other and from my previous discoveries,” the enigmatic Wolfe espouses. “They both also make me nostalgic for cars and car stereos and long drives switching tapes in the deck.

“Late Nite Radio has a kind of ancient melody that I think I found in a cave a long time ago. It’s a song from another lifetime, finally recorded properly. The song is about letting go of someone and trying to find anything to keep the connection at the same time. The song was originally recorded with the rest of the songs that would become (the 2020 debut EP) Petronius’ Last Meal, but was destroyed or stolen or whatever happened to those lost recordings that made them seemingly vanish from the physical world. I suspect a conspiracy between Nero’s descendants and assorted sheriff’s departments in Mississippi and Tennessee have something to do with it, but I’m still investigating.”

The track also displays “a little of the influence that the ’90s had on me,” Wolfe claims, “which I think sometimes I resist precisely because of the influence it had on me; I want to go further to the edges instead of backwards.” But it doesn’t stop the hyper-literate auteur from occasionally waxing nostalgic about, well, nostalgic wax. “There used to be these things called 45s where you’d have an A-side and a B-side. I probably had more experience with the format as a ‘cassingle’, but it was the same concept. That fits where I’m at and have been while recording these, introducing myself to new listeners and trying to fill the demand from current fans to get something out that I think they’ll connect to.

“Albums can be difficult, long and expensive processes, and I love albums and EPs from artists I love. But it’s well-documented that the landscape of music and music consumption is changing, so my friends and I thought this was a nice balance between putting all of your time and energy into a single song and putting out five to 10 songs probably much later with all that entails. Again, I love albums; I love double albums and I love concept albums. I will certainly do that again many times. And I also think it’s sometimes appropriate to release just one song.”

Born in McComb, and growing up in Meridian, Hattiesburg and Greenville, Mississippi, Wolfe has the roots of American music in his DNA. Spending his musically formative years in and around New Orleans, where the humidity of the region combined with the Cajun seasonings, the jazz, zydeco, creole, and gospel music, his Mississippi roots coalesced to add resonance to his blues/country/rock influences.

After honing his talents with pop outfit Red Velvet Couch and the avant-garde, instrumentally diverse Dollar Book Floyd and Nashville power trio The Relief Effort, Wolfe took the solo route for his EP Petronius’ Last Meal. Recorded in 2008, a combination of alcohol, academia, the quest for a better mix and a perfect album cover — along with a voyage across the country to live in Washington — all kept this project on hold for over a decade. Finally released in the throes of 2020, its dark, tense, and moody vibe perfectly complemented the bitter flavour of the year.

Using the momentum of Petronius’ Last Meal and the tension of the pandemic and surrounding climate to fuel his creativity, Wolfe created his 2021 debut album Kings For Sale. Defying genres while still being distinctly Afton, the record was produced by Oz Fritz (Bill Laswell, Tom Waits, The Ramones, Bob Marley, Ginger Baker) and features an enviable assortment of great musicians, including Cary Hudson, with whom he recently covered the classic Faces cut Ooh La La, on the off-chance you still need one more hit of late-nite radio nostalgia.

Listen to Late Nite Radio and So Purple above above, pre-save the single HERE, check out more of his music below, and hang out with Afton Wolfe on his website, Facebook, Instagram and Twitter. 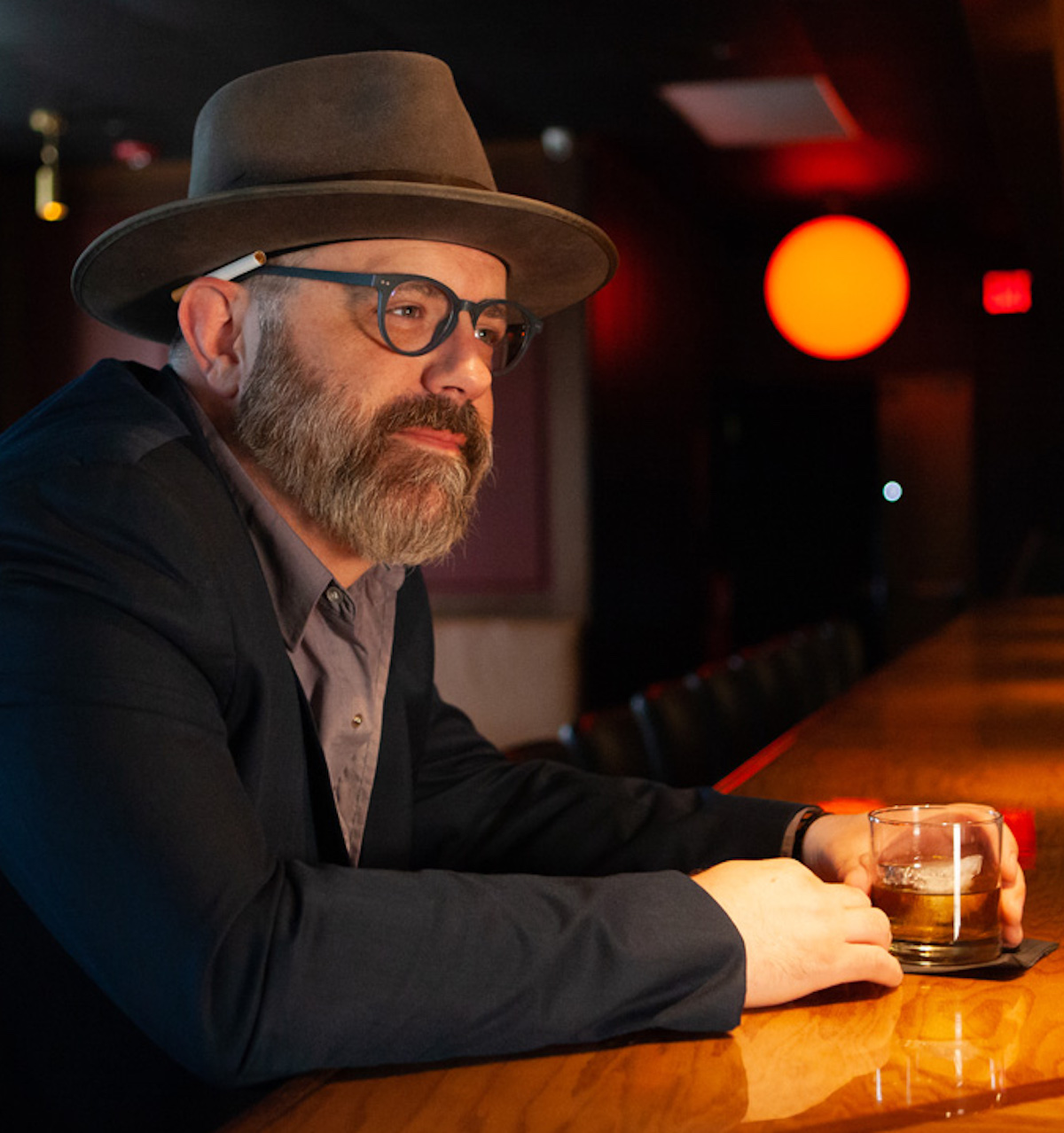