Nemesis continues to change the game with her new single INNOV8! — showcasing today on Tinnitist.

The Los Angeles Hip Hop/R&B artist’s thought-provoking new single features a refreshingly classic sound. INNOV8! is a statement about elevating to higher levels of self mentally, emotionally, and spiritually. With a street approach and unmatched lyrical charisma, Nemesis offers a simple formula equation for progress in hip hop lyricism: “Thoughts + Beats = INNOV8!” Her concept of advancing the creativity of hip-hop artists and culture is offered over a surprisingly high-octane, party-ready beat. 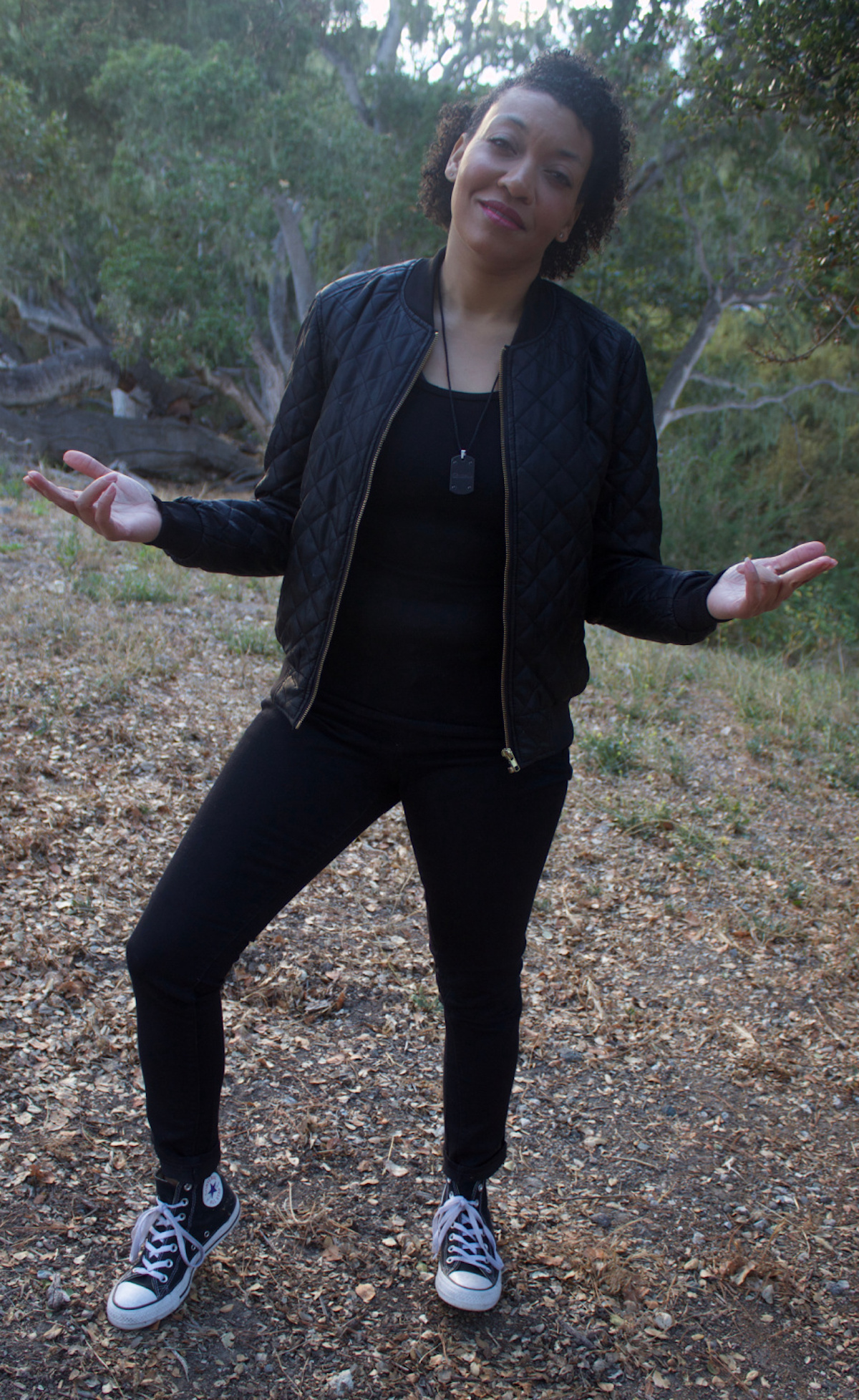 Nemesis aims to entertain even as she uplifts the hip-hop culture creatively. The MC acquired her stage name in the early 2000s as she honed her lyrical blade in battles and sessions on the schoolyard. The word nemesis is defined as an unconquerable opponent. Finding disparity between the ideals that founded hip-hop and the pop hip-hop that degraded those ideals, Nemesis was emboldened to go worlds beyond mainstream hip hop lyrics, while still delivering the swag and entertainment value that popular hip-hop garners.

One of her most outstanding gifts is her ability to create song arrangements that make great beats become irresistible music to both the typical hip-hop listener, as well as to those who have a taste for lyrical depth and clarity of content with their musical entertainment. Nemesis is what the future of conscious hip-hop music looks and sounds like. 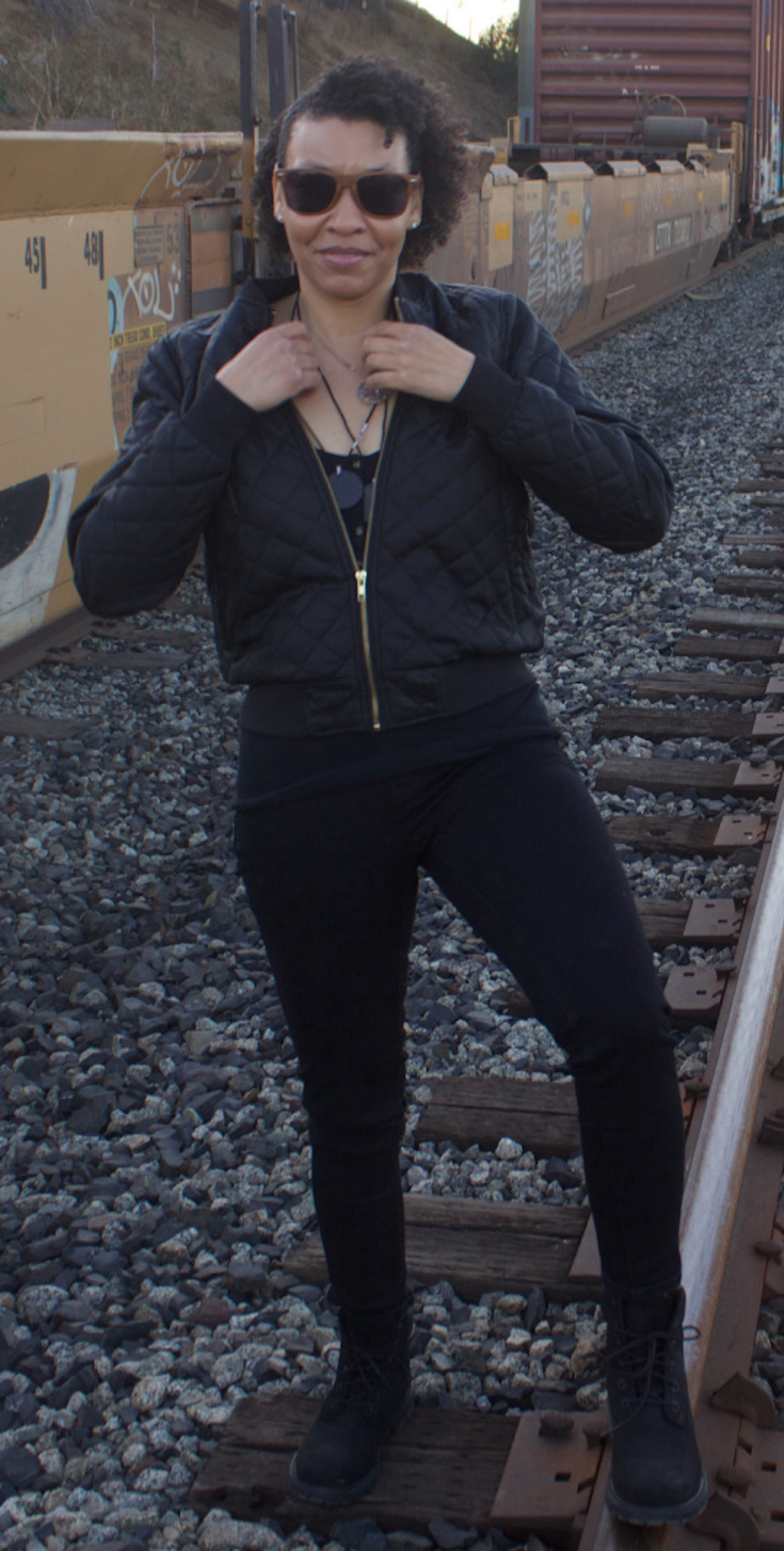 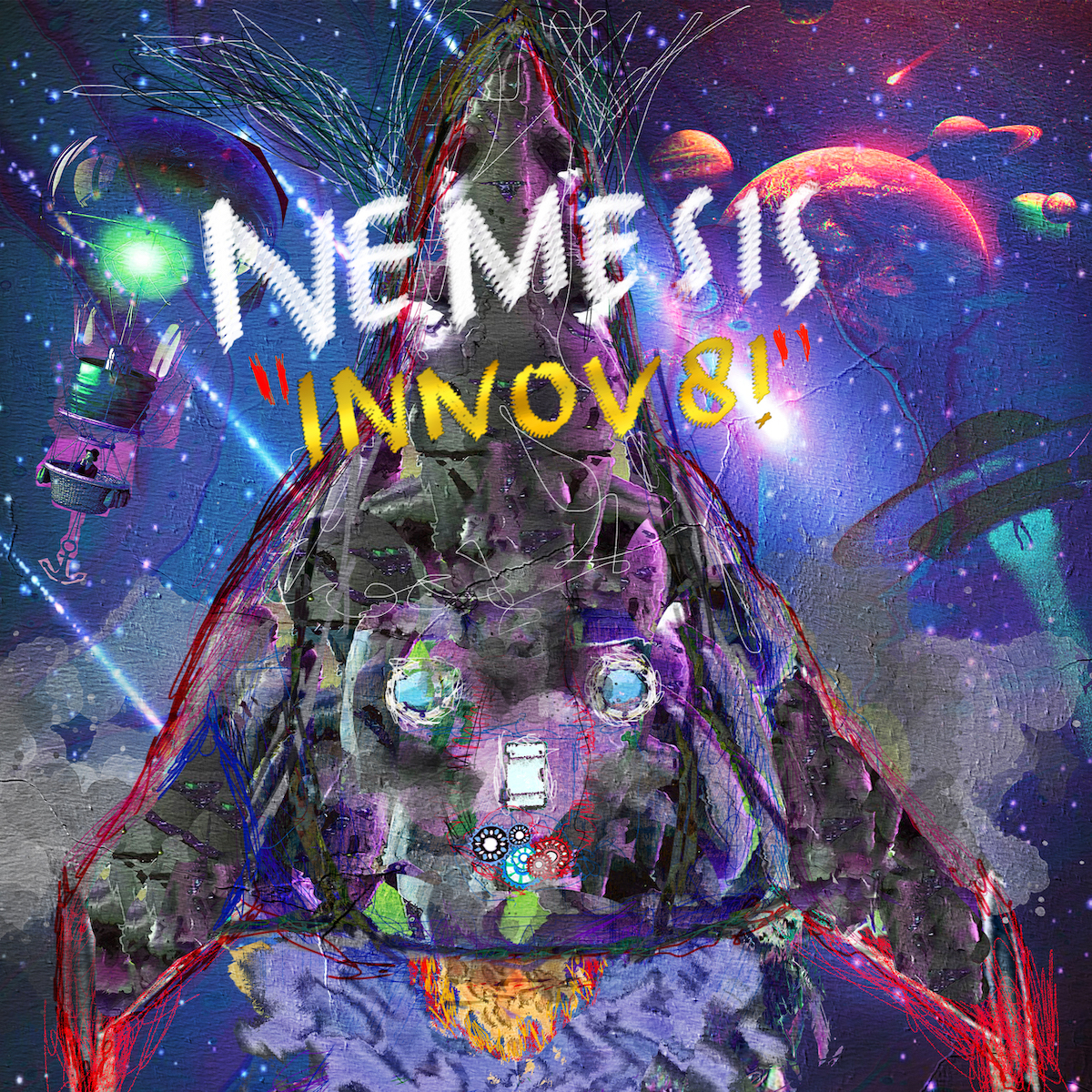