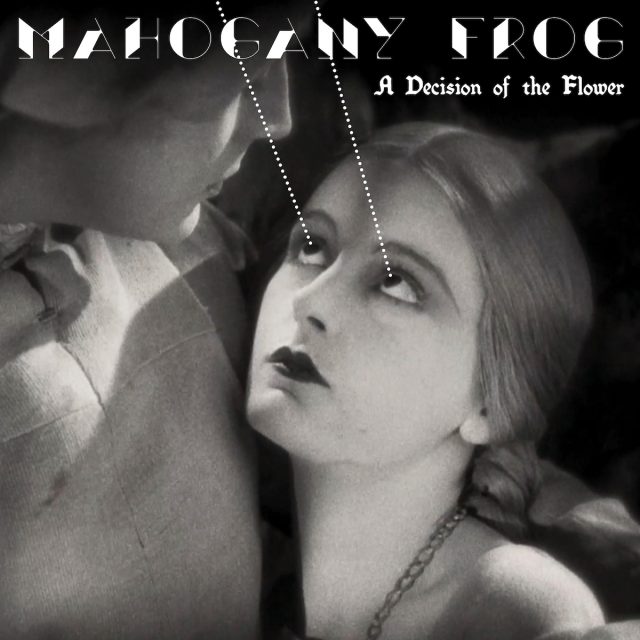 Love blossoms without a word in Mahogany Frog’s darkly romantic single A Decision of The Flower — premiering exclusively on Tinnitist.

The first preview of the Winnipeg instrumental rockers’ upcoming album Faust, A Decision Of The Flower tells the story of the courtship between worldly scholar Faust and the innocent Gretchen. Faust has traded his soul in exchange for knowledge, youth, and pleasures. When he tires and becomes unfulfilled with this life he meets Gretchen and tastes true love. This scene is the courtship of this new love.

“Gretchen’s love for Faust is foretold by a child’s game; just as it is steered by the Devil’s gambit,” says Mahogany Frog drummer and electronics wizard Andy Rudolph. “Gently pulsing electric piano interplays with each petal’s fall to the ground. But Beelzebub’s bass and the drums of chaos are close at hand. Multitudes of analogue waves lift the two lovers and carry them to their tragic fate.”

Due March 25, Mahogany Frog’s ambitious new album is an original score set to the eponymous 1926 German silent film. Directed by F. W. Murnau, Faust is widely regarded as being among the greatest films of the silent era. It tells the classic legend of fate and temptation that dates back centuries. In this, their latest offering, Mahogany Frog bring together their collective experience in composition, experimentation, electronics, intense rock ’n’ roll, and searing fuzz guitar. Together they weave a dark and diverse score around Faust’s brooding tale of corruption, devastation and redemption. 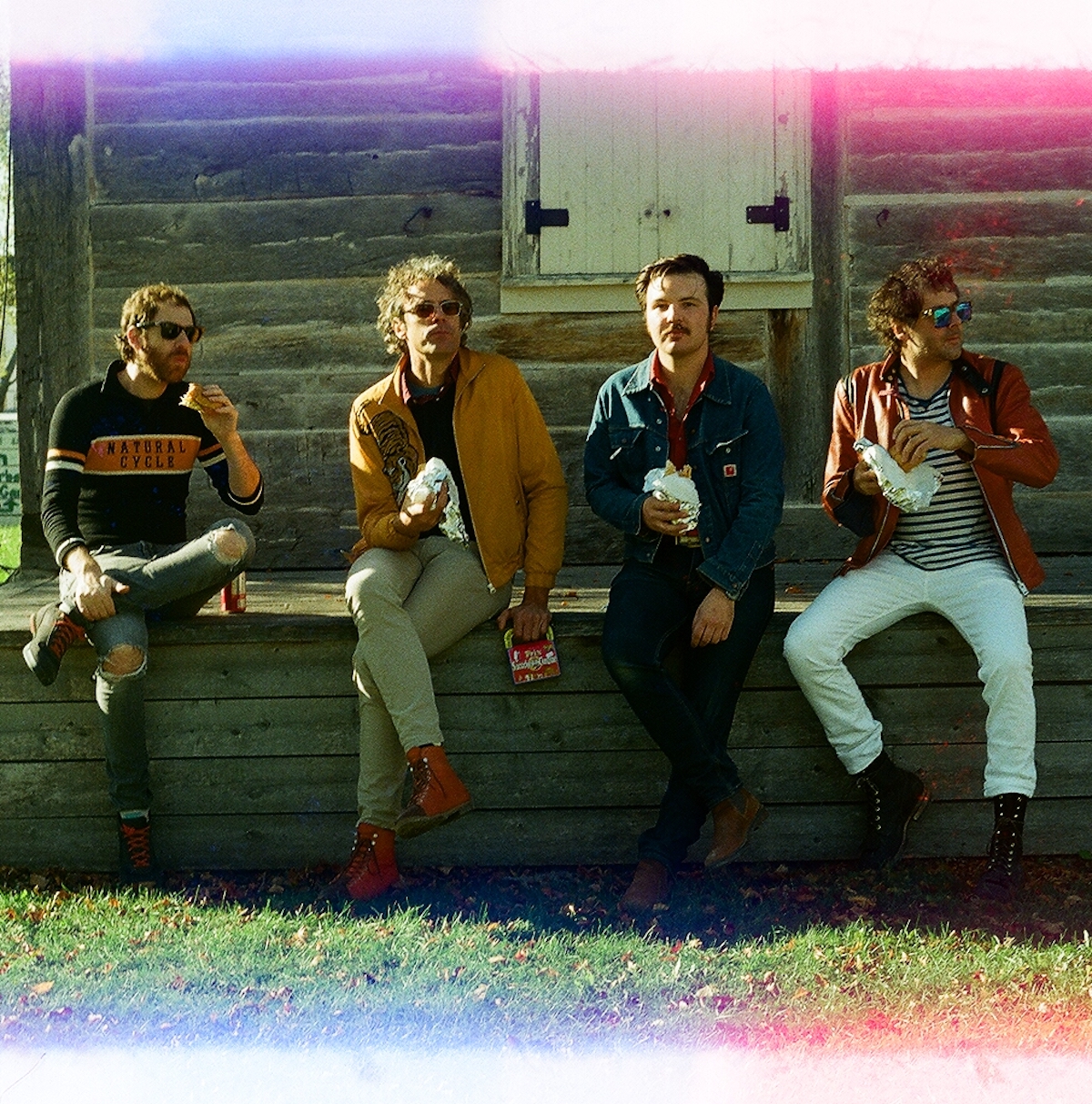 The music for Faust was initially written and rehearsed over the span of three months, culminating in a premiere performance at the Roxy Theatre, a historic atmospheric cinema in Saskatoon. Three more performances in Edmonton, Calgary, and Winnipeg followed. Accompanying the band on this tour was audio engineer Grant Trippel, who later recorded the studio sessions in February 2020.

In the interim, Mahogany Frog — Graham Epp (guitar / keyboards / trumpet), Jesse Warkentin (guitar / keyboards), Scott Ellenberger (bass / keyboards / trumpet) and Rudolph — worked on their seventh studio record Mahogany Frog In The Electric Universe. Following work on In The Electric Universe, the live recordings were revisited and work on Faust began anew. Whereas In The Electric Universe was tightly produced, polished and positive, Faust was envisioned as being dark, raw and emotional. Over the course of 12 months, sessions at four different studios yielded the raw materials for a dense and maximalist sonic tapestry. Final editing, mixing and mastering was completed over the next the months, first to picture and then for LP.

The mood of Faust is varied and complex, reflecting the many faces of Mahogany Frog. Harsh noise, electronic drones, and pulsing textures flow in and out of dark and heavy guitar-driven riffage. Soothing washes of melodic synth-pop flow through syrupy, languid organs only to be obliterated by the shrieks of the damned and the devil himself.

A Decision Of The Flower will be available on Friday Feb. 25 on Spotify, Apple Music/iTunes and other digital retailers and streaming services worldwide. Check out the song above, listen to In The Electric Universe below, and follow Mahogany Frog on Facebook and Instagram. 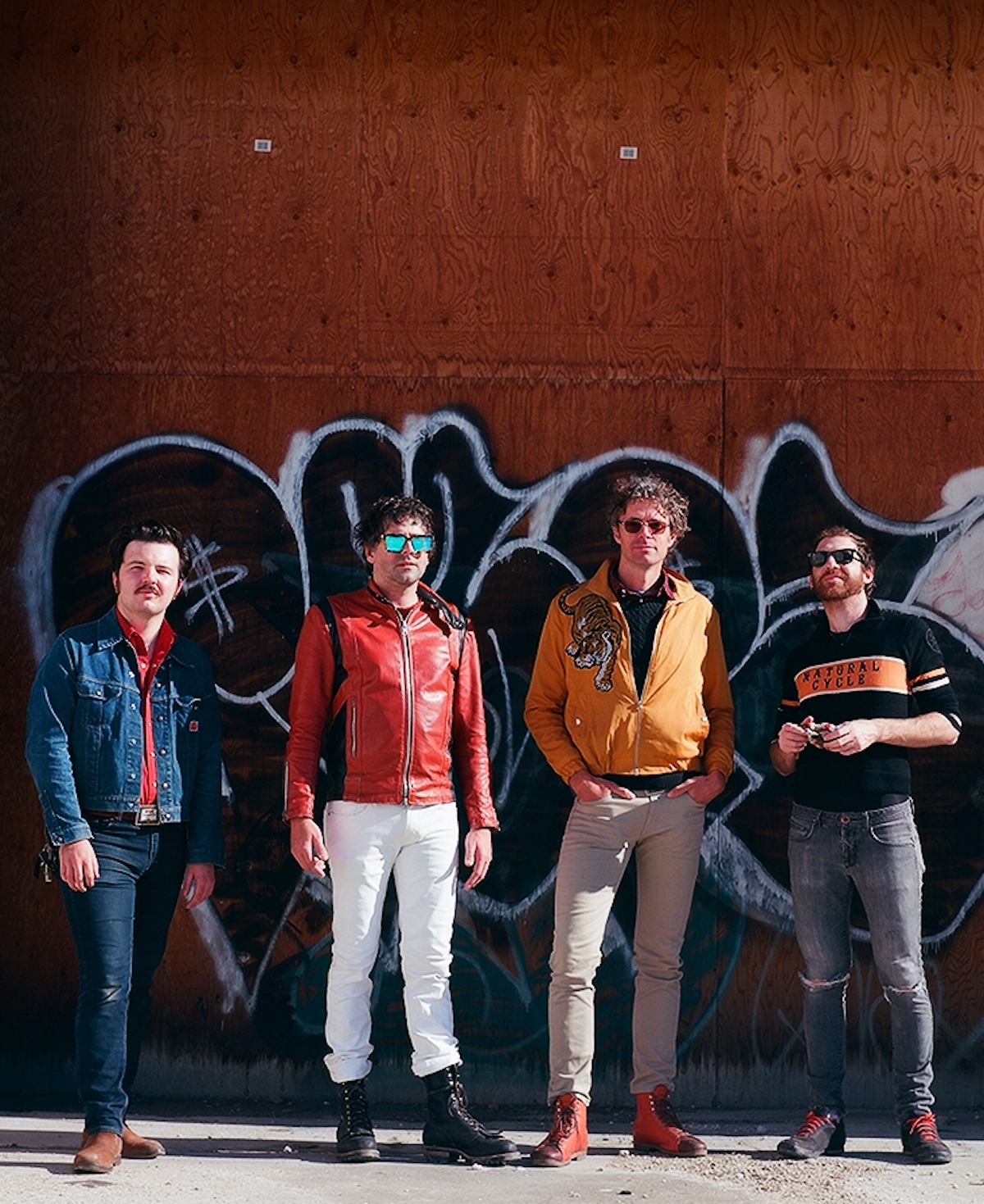 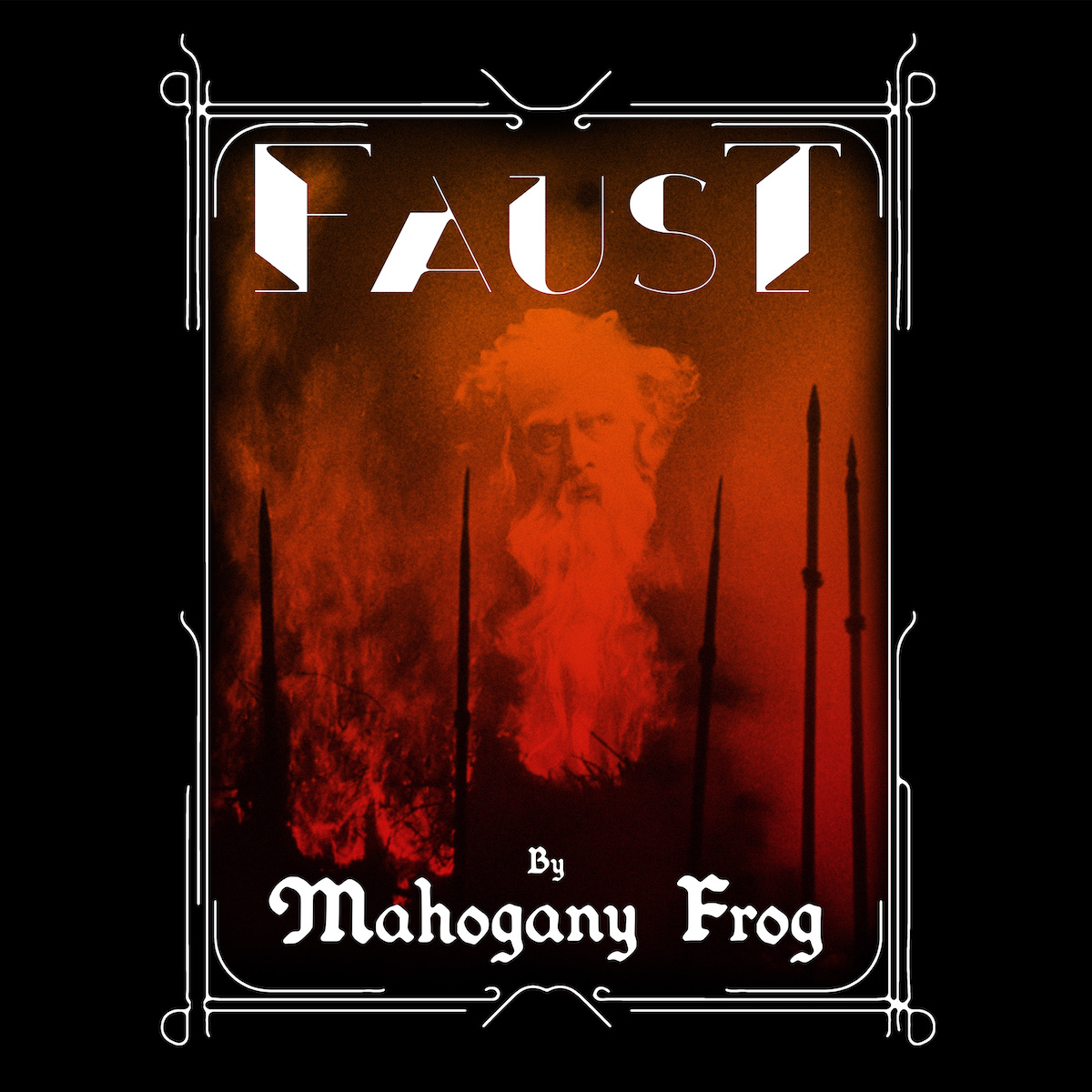