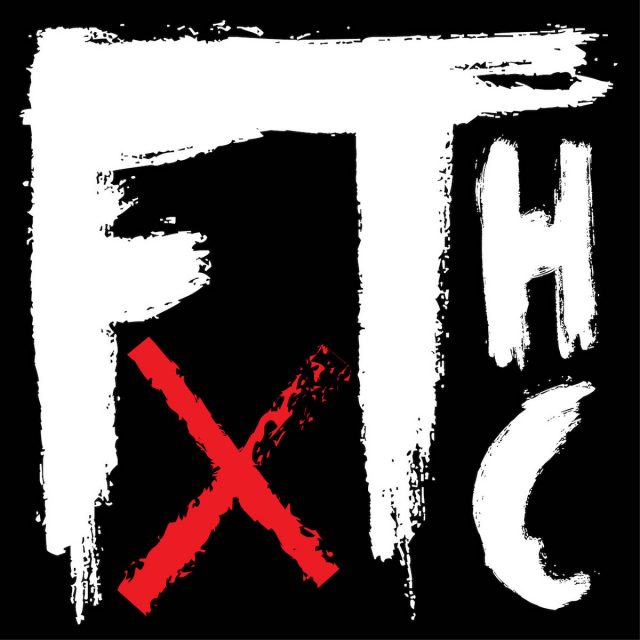 Haven’t Been Doing So Well, meanwhile, captures the emotions that so many of us have been through in the past year and a half, as Frank explains: “It’s exciting to finally get the new music I’ve been working on out into the world after the last miserable 18 months. It’s been a difficult time for a lot of people and their mental health, myself included, and discussing that openly is important to me, so this is a song about anxiety and the struggles that come with that.” Turner has always excelled at creating exuberant, cathartic songs from immensely challenging emotions, and that’s exactly what he has delivered here, with a heartland punk rock anthem that will surely be hollered back to him at shows all over the world.

Fatherless is particularly revealing as Turner reflects on childhood trauma. A Wave Across A Bay is a tribute to his friend, the late Scott Hutchison of Frightened Rabbit. The album ends with a rumination on leaving the capital after 7,300 days for a new life on the Essex coast with the bittersweet Farewell To My City. It’s a mini-autobiography rooted in time and place, but one that ultimately accepts that it’s time to move on.

Turner’s extensive support of the live music scene during the pandemic saw him play countless livestream benefit shows to raise money and awareness of the importance of small venues all across the country. After raising nearly £300,000 he was recently awarded the Music Venue Trust’s award for Outstanding Achievement for Grassroots Music Venues. Making up for lost time Frank Turner & The Sleeping Souls will hit the road for a sprawling The Never Ending Tour of Everywhere 2022.” 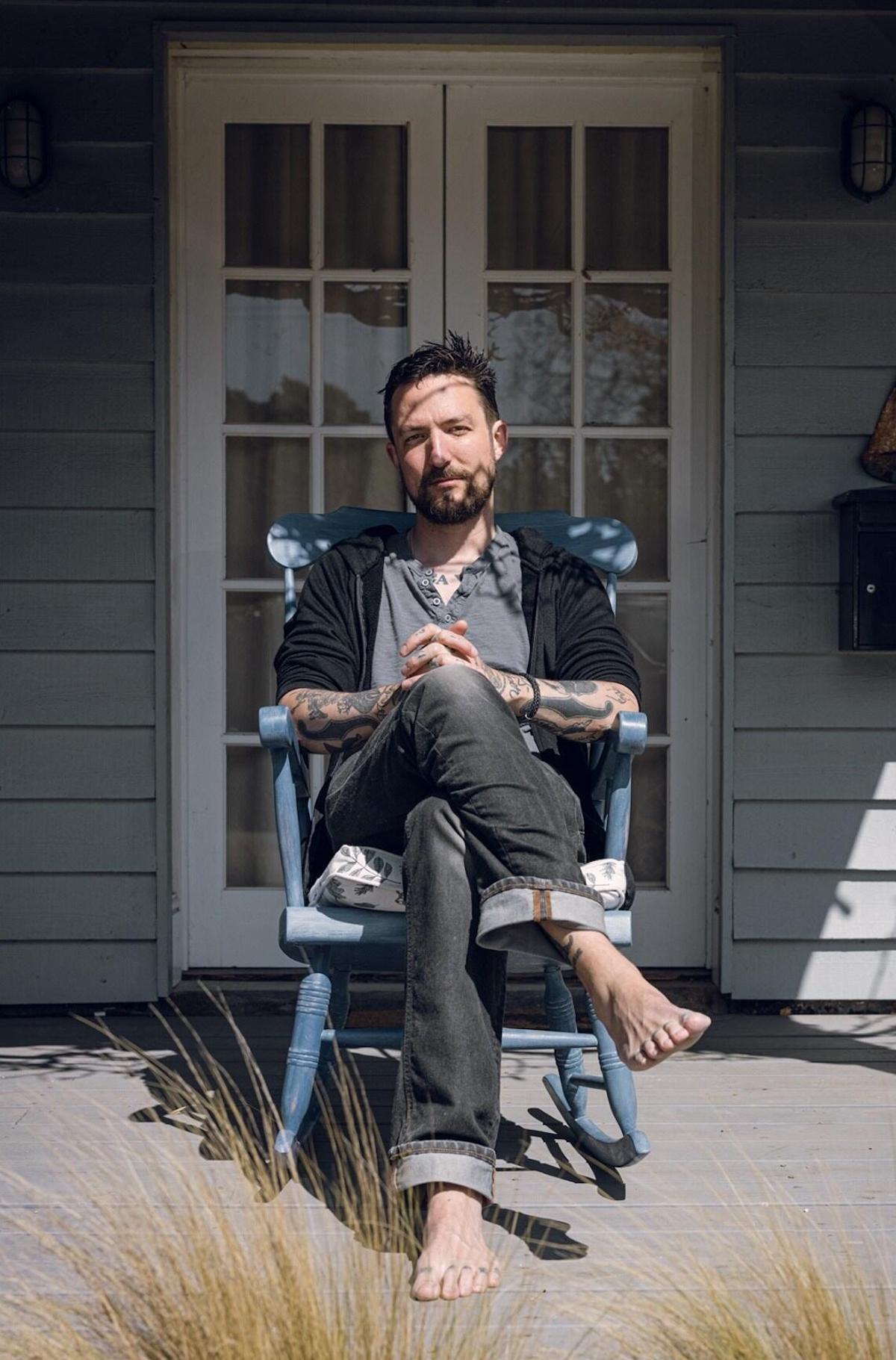