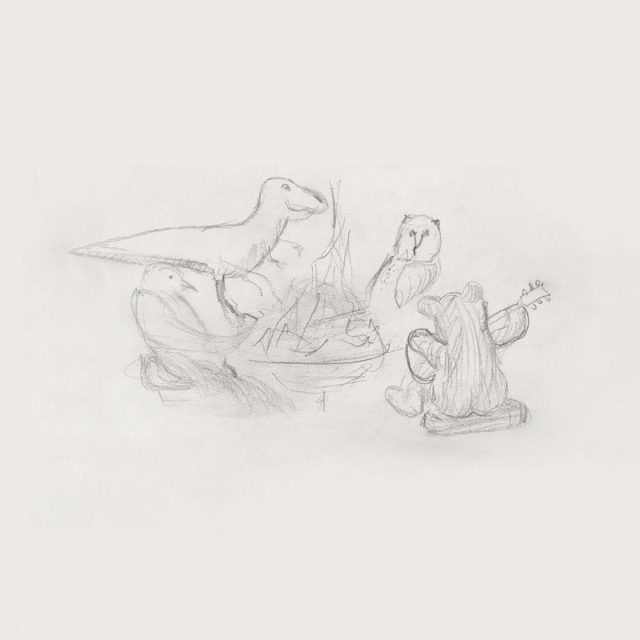 THE EDITED PRESS RELEASE: “Dragon New Warm Mountain I Believe In You is a sprawling double-LP exploring the deepest elements and possibilities of Big Thief. To truly dig into all that the music of Adrianne Lenker, Max Oleartchik, Buck Meek and James Krivchenia desired in 2020, the band decided to write and record a rambling account of growth as individuals, musicians, and chosen family over four distinct recording sessions.

In Upstate New York, Topanga Canyon, the Rocky Mountains and Tucson, Big Thief spent five months in creation and came out with 45 completed songs. The most resonant of this material was edited down into the 20 tracks that make up DNWMIBIY, a fluid and adventurous listen. The album was produced by drummer Krivchenia, who initially pitched the recording concept for DNWMIBIY back in late 2019 with the goal of encapsulating the many different aspects of Adrianne’s songwriting and the band in a single record.

In an attempt to ease back into life as Big Thief after a long stretch of Covid-19 related isolation, the band met up for their first session in the woods of upstate New York. They started the process at Sam Evian’s Flying Cloud Recordings, recording on an 8-track tape machine with Evian at the knobs. It took a while for the band to realign and for the first week of working in the studio, nothing felt right. After a few uninspired takes the band decided to take an ice-cold dip in the creek behind the house before running back to record in wet swimsuits. That cool water blessing stayed with Big Thief through the rest of the summer and many more intuitive, recording rituals followed. It was here that the band procured Certainty and Sparrow.

For the next session in Topanga Canyon, the band intended to explore their bombastic desires and lay down some sonic revelry in the experimental soundscape-friendly hands of engineer Shawn Everett. Several of the songs from this session lyrically explore the areas of Lenker’s thought process that she describes as “unabashedly as psychedelic as I naturally think,” including Little Things, which came out of this session. The prepared acoustic guitars and huge stomp beat of today’s Time Escaping create a matching, otherworldly backdrop for the subconscious dream of timeless, infinite mystery. When her puppy Oso ran into the vocal booth during the final take of the song, Adrianne looked down and said “It’s music!” to explain the reality of what was going on to the confused dog. “It’s music, Oso!” 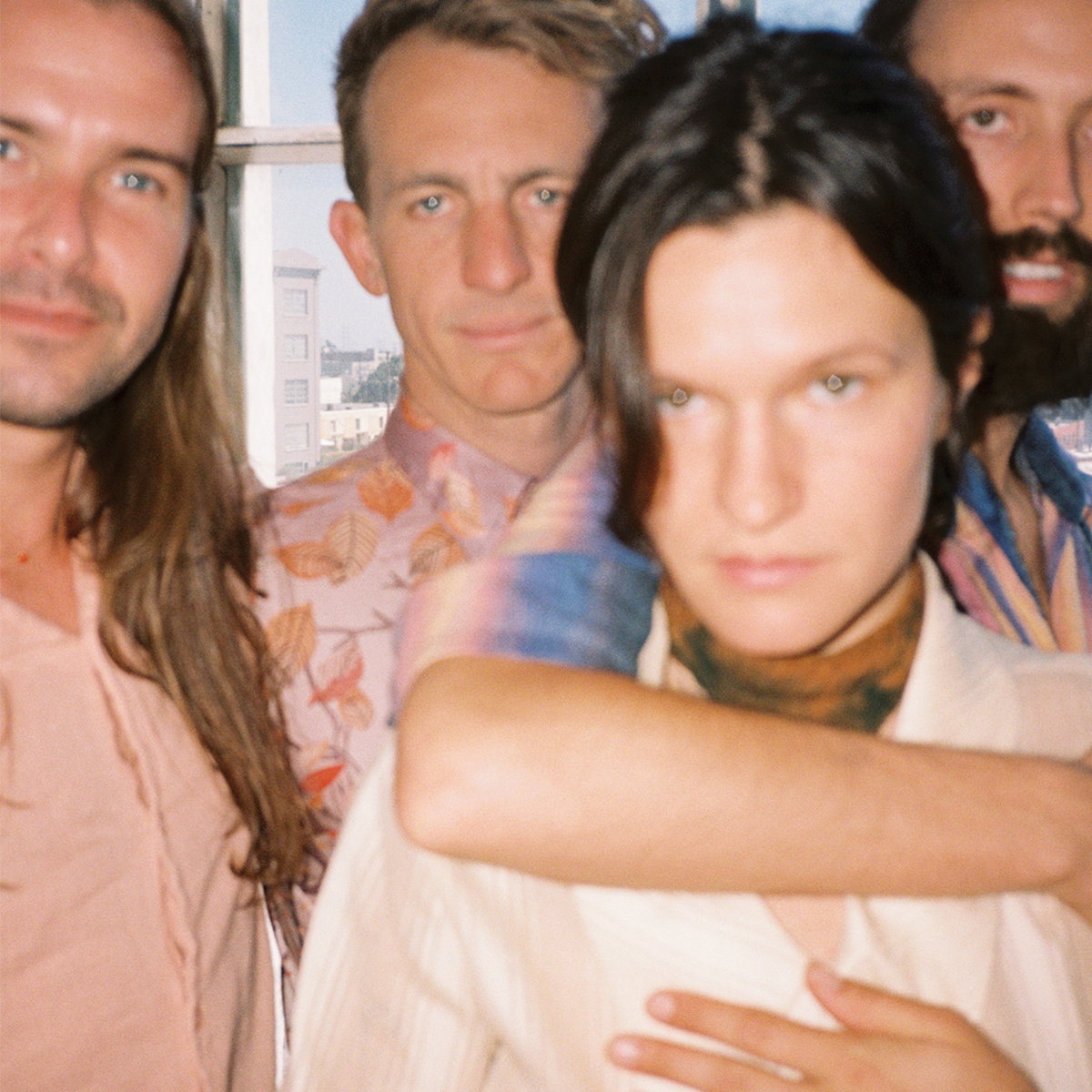 The third session, high in the Colorado Rockies, was set up to be a more traditional Big Thief recording experience, working with UFOF and Two Hands engineer Dom Monks. His attentiveness to song energies and reverence for the first take has become a huge part of the magic of Thief’s recent output. One afternoon in the castle-like studio, the band were running through the brand new song Change for the first time. Right when they thought it might be time to do a take, Monks came out of the booth to let them know that he’d captured the practice and it was perfect as it was.

The final session, in hot-as-heaven Tucson, took place in the home studio of Scott McMicken. The several months of recording had caught up to Big Thief at this point so, in order to bring in some new energy, they invited long-time friend Mat Davidson of Twain to join. This was the first time that Big Thief had ever brought in a fifth instrumentalist for such a significant contribution. His fiddle, and vocals weave a heavy presence throughout the Tucson tracks. If the album’s main through-line is its free-play, anything-is-possible energy, then this environment was the perfect spot to conclude its creation — filling the messy living room with laughter, letting the fire blaze in the backyard, and ripping spontaneous, extended jams as trains whistled outside.

All four of these sessions, in their varied states of fidelity, style, and mood, when viewed together as one album seem to stand for a more honest, zoomed-out picture of lived experience than would be possible on a traditional, 12 song record. This was exactly what the band hoped would be the outcome of this kind of massive experiment. When Max’s mom asked on a phone call what it feels like to be back together with the band playing music for the first time in a year, he described to the best of abilities: “Well it’s like, we’re a band, we talk, we have different dynamics, we do the breaths, and then we go on stage and suddenly it feels like we are now on a dragon. And we can’t really talk because we have to steer this dragon.”

The attempt to capture something deeper, wider, and full of mystery, points to the inherent spirit of Big Thief. Traces of this open-hearted, non-dogmatic faith can be felt through previous albums, but here on Dragon New Warm Mountain I Believe In You lives the strongest testament to its existence.”