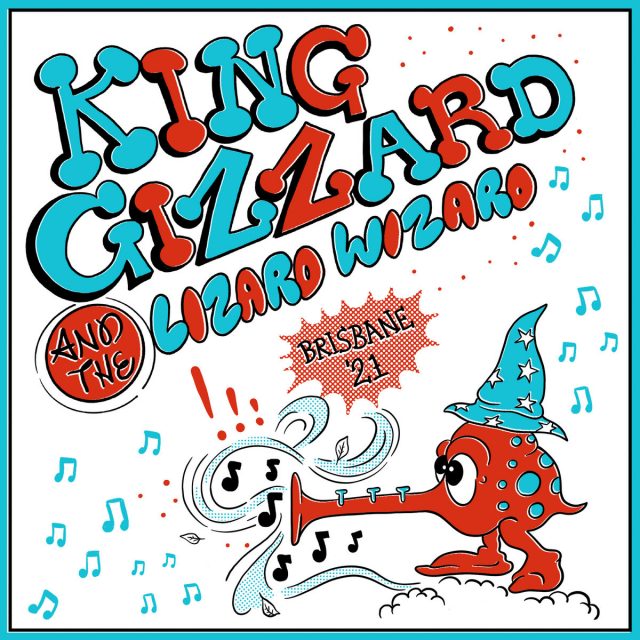 The ridiculously prolific (and endlessly generous) lads of King Gizzard & The Lizard Wizard just dropped their zillionth live album on Bandcamp. Near as I can tell, it’s the acoustic night of a recent mini-residency they held in Brisbane just before Christmas. I’ve just started listening, but figured you’d want to get in while the getting’s good. Enjoy. And fingers crossed that they put out the rest of the shows.

THE EDITED PRESS RELEASE: “It was a miracle this show happened.

“We’d planned five-night residencies in Melbourne, Sydney, Perth, Hobart, Adelaide and the Brisbane jaunt was the only one which wasn’t cancelled. Well… it was cancelled, but not ‘til night four. In hilariously unlucky circumstances I had severe food poising the night before night one. Laying on the cold tiles in a puddle of my own sweat, I asked myself “how am I supposed to play a show tomorrow?” I ran to the toilet to vomit green stomach bile once again and shat myself on the way. It raced down my leg and made a reverberant “slap” as it landed on the carpet. “This show is gonna be interesting.” And it was. The music was healing. A purge. Melodic medicine. Injected by my gizzard comrades and propelled by the punters’ enthusiasm, the vibrations warmed the body and soothed the stomach. And now, a spoonful of miracle for all of you. Love stu xox”