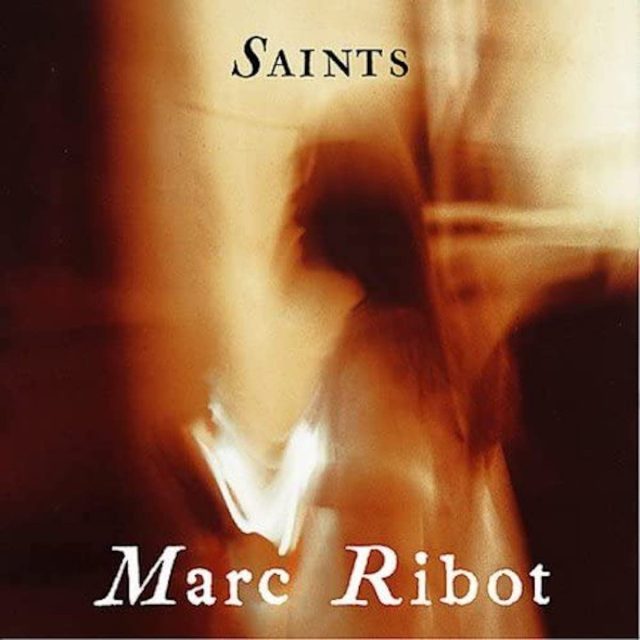 New York guitarist Marc Ribot is a respected musician whose eclectic, adventurous playing has been utilized by everyone from Elvis Costello and Tom Waits to John Zorn and The Lounge Lizards. And while he has also issued several albums under his own name, Saints is the first major-label release on which he truly goes it alone.

The album’s dozen cuts feature just Ribot and his guitar, performing a repertoire that shows off the depth and breadth of not only his influences but his abilities. Applying his angular, snakefinger style to Albert Ayler free jazz (Saints, Holy Holy Holy, Witches and Devils), Tin Pan Alley classics (I’m Getting Sentimental Over You, Somewhere), traditional New Orleans blues (St. James Infirmary), contemporary downtown jazz (John Lurie’s It Could Have Been Very Bery Beautiful, Zorn’s Book of Heads #3) and even The Beatles (Happiness is a Warm Gun), Ribot seamlessly and adeptly veers from sweet ’n’ beautiful to atonal and scraping while sounding perfectly at home with each of them. Which is precisely why he’s a on so many artists’s speed-dial.