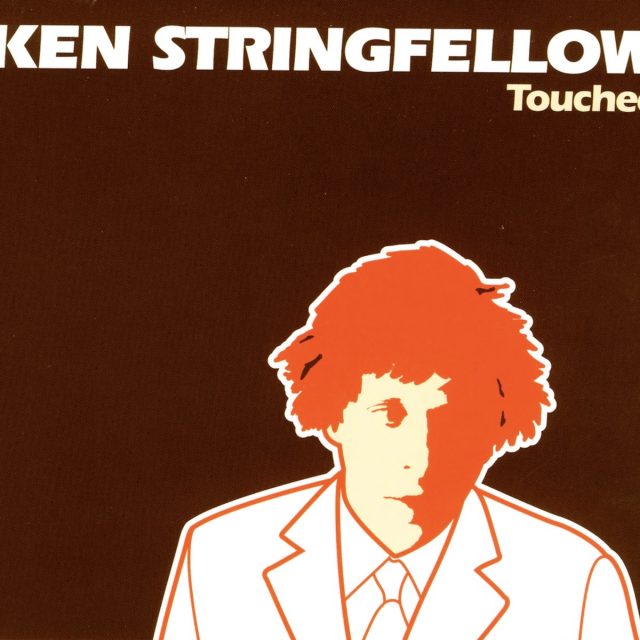 Ken Stringfellow is not technically a star, but he knows a few.

The co-founder of late, great Seattle power-popsters The Posies, Stringfellow has lately put his guitar and vocal talents to use backing up R.E.M. and Alex Chilton’s reunited Big Star. With his second solo album Touched, he steps back into the spotlight. Anyone who has followed Stringfellow’s career — or those of the bands mentioned above — knows what to expect from these 11 indie-pop cuts. Shimmering organs, jangling guitars, Ken’s soaring vocals and plenty of bittersweet loneliness are deftly blended into a softly crunching set that’s part Matthew Sweet, part Elliott Smith, part Squeeze, part Beautiful South and wholly enjoyable.