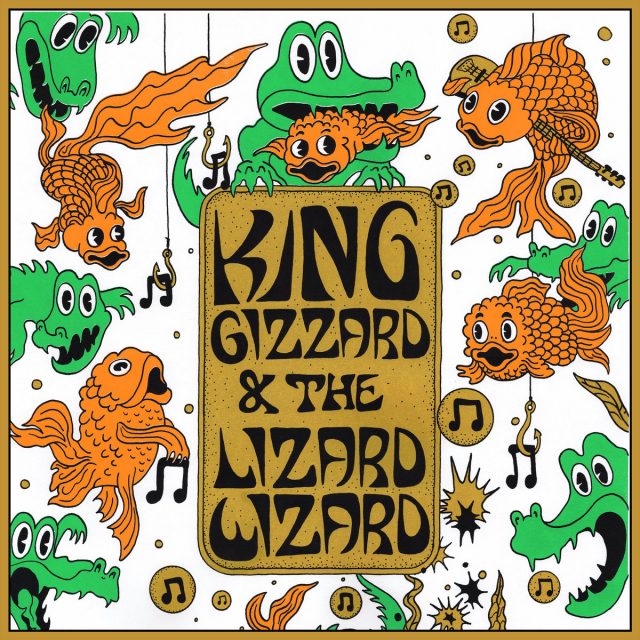 First and foremost among today’s Bandcamp Friday essentials (in my house, at any rate): The latest live missive from the Australia’s mighty psychedelic rock gods King Gizzard and the Lizard Wizard.

As the title makes blindingly obvious, Live In Milwaukee ’19 one comes from a Midwestern U.S. on the tour for their space-metal masterpiece Infest The Rat’s Nest. But as is their wont, the Wiz also pepper the 19-song set list with standouts from other recent albums like Gumboot Soup, Polygondwanaland, Murder Of The Universe and more. The only downside: They don’t play the crowd-pleasing signature song Rattlesnake. But of course, they blaze through everything with the relentless energy and jaw-dropping precision that are the hallmarks of their live sets. And as always, the more enterprising fans can download the tracks for free at the band’s bootleg site, press up their own copies, and even sell them — provided they also shoot a few copies back to the band. If that isn’t the very definition of regal benevolence, I don’t know what is.