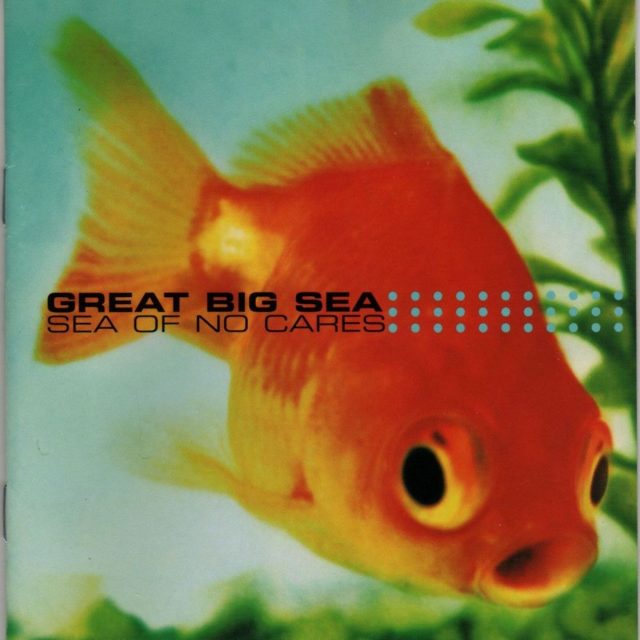 A band does not live by Celtic-rock alone. At least, not if said band wants to have a career beyond CBC specials and Canadian tours.

So, on their fifth studio album Sea of No Cares, Newfoundland traditionalists Great Big Sea set sail into a brave new contemporary world. Fans need not panic; the group’s warm, waist-deep harmonies, springy guitars and strong, sincere delivery are still in full effect. But now they’re elegantly displayed in a more commercial setting of funky pop backbeats, electronic effects, keyboards and of-the-moment production (Widow in the Window could be from the last Coldplay album). And while raucous pub-night fare like Scolding Wife still has its place, tunes like Penelope and the title cut are slanted more toward the pop charts than the kitchen party. With bait like this, the boys might just catch a big one this time.