Home Hear Evelynne Ross Knows You Need To Be Strong As An Old Oak...

Taken from Ross’s recent EP Against The Fence, Old Oak Tree is built on twanging, riffing guitars, mid-tempo percussion, and Ross’s soulful vocal. Thematically about strong family roots, the song shares a tale about a woman ready to make a difficult decision in her life:

“Nobody, nah nobody is gonna hold her back
Throw her off the track, you’ll see
She’s got her roots from her mother
She’s like an old oak tree.”

Likewise, Ross’s six-song Against The Fence (featuring band members Howard Rabkin, Henry Lees, Murray Foster and Mark Thackway) features a powerful, melodic collection of songs that draw on the universal human experience. “The idea is inspired by a bullying period in grade school,” Ross says of Against The Fence. “The idea being that this little kid grew up and is no longer someone who can be bullied, no longer that vulnerable little kid. No one is going to push this woman around now. 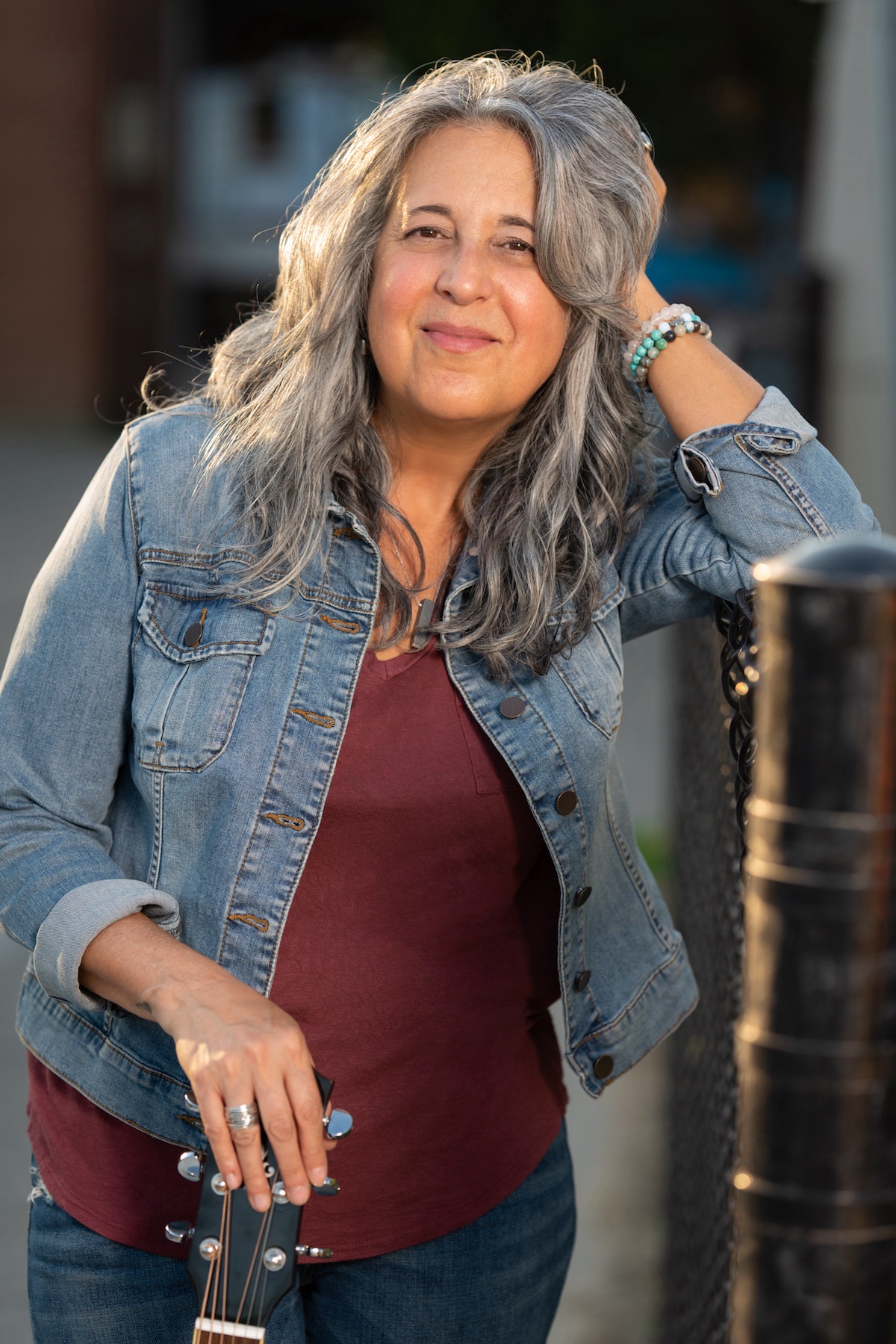 “All the songs were written and recorded during COVID — when I finally had the time and space to give ‘voice’ to my creative side and really let out all of the thoughts, feelings, words and melodies spill out in artistic form,” Ross says. “In particular, my producer and band member Murray Foster and I have been close friends since high school. Our shared history, familiar musical influences and teenage experiences helped guide and support me in writing some of my earlier songs and ultimately led me to find my true voice and artistry writing this collection of songs. As well, my long-time musical partner and band member Howard Rabkin also provided a strong sounding board and encouragement as these songs evolved and also really helped me find my place as a songwriter.”

Ross draws on a myriad of classic influences: Fleetwood Mac, The Bee Gees, Elton John, The Eagles, James Taylor, Carly Simon, Linda Ronstadt, The Rolling Stones, Neil Young, CSNY, Joni Mitchell and Tom Petty, not to mention Canadian rock staples The Tragically Hip and ’80s/’90s acts like Prince, Annie Lennox/Eurythmics, Crowded House and Squeeze. Raised on her father’s extensive record collection, she spent countless hours during her childhood in Toronto learning the words to every song so she could sing them back to her family in regular performances. 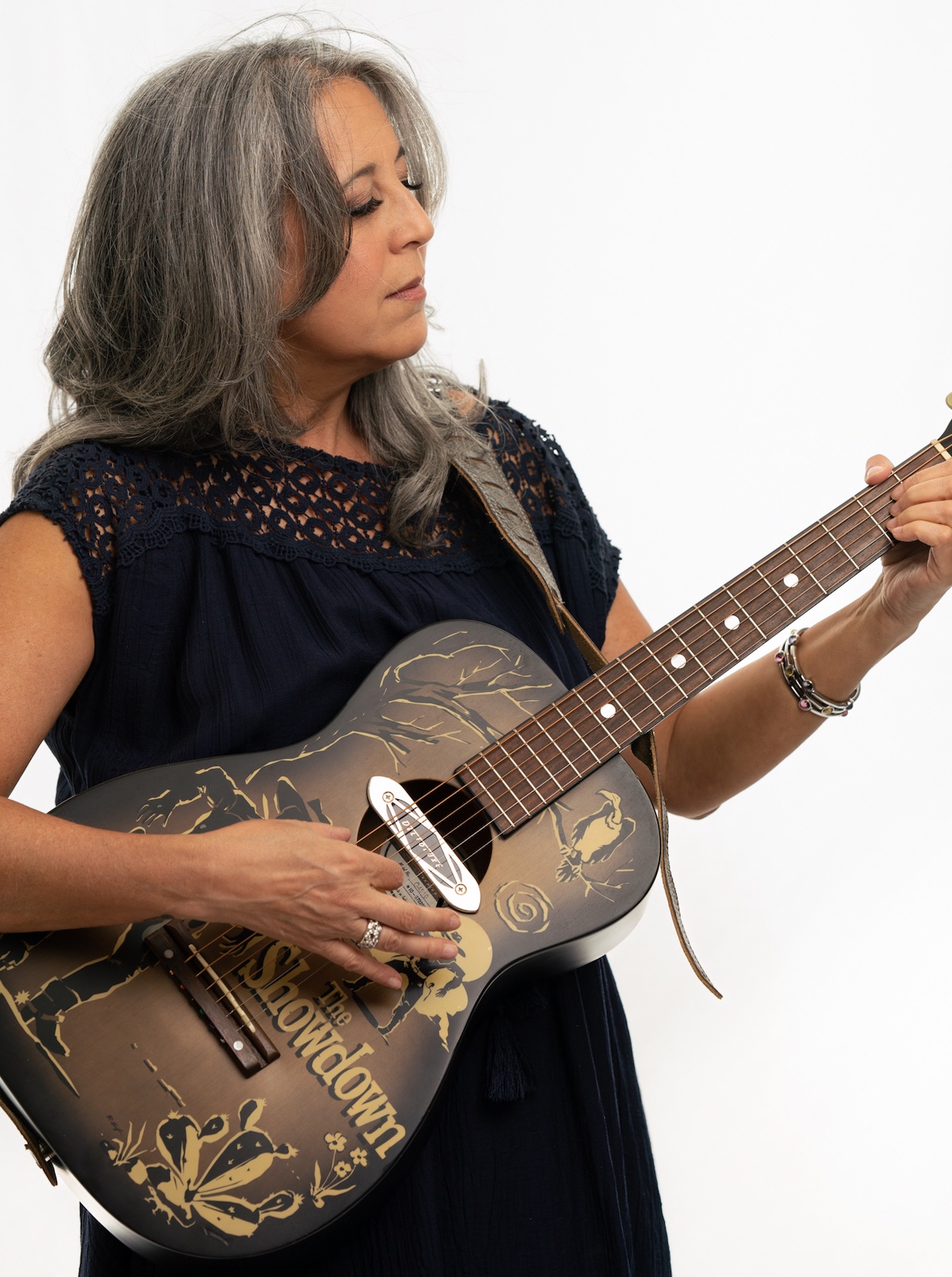 Playing in bands, trios and duos throughout her teens, by her early 20s Ross sold her few worldly possessions and moved to Barbados with a loose plan to record jingles for Bajan radio. There, she spent time in Eddy Grant’s studio with The Rolling Stones while they wrote and recorded their hit 1989 album Steel Wheels. Upon returning to Toronto, Ross started a family and a band named Evolution, building a following in venues throughout Ontario.

As she grew older, her taste expanded to include an even wider spectrum of genres from every decade, including folk, rock, pop, country, blues and roots, with a particular interest in Canadian music. Warm melodies and the storytelling nature of songs hold equal motivation for her in her own songwriting. These days, Ross is particularly drawn to writing songs about the human condition — songs that listeners will feel instantly drawn to. Against The Fence soars with powerful melodies and heartfelt songwriting, telling compelling and relatable stories about everyday life. 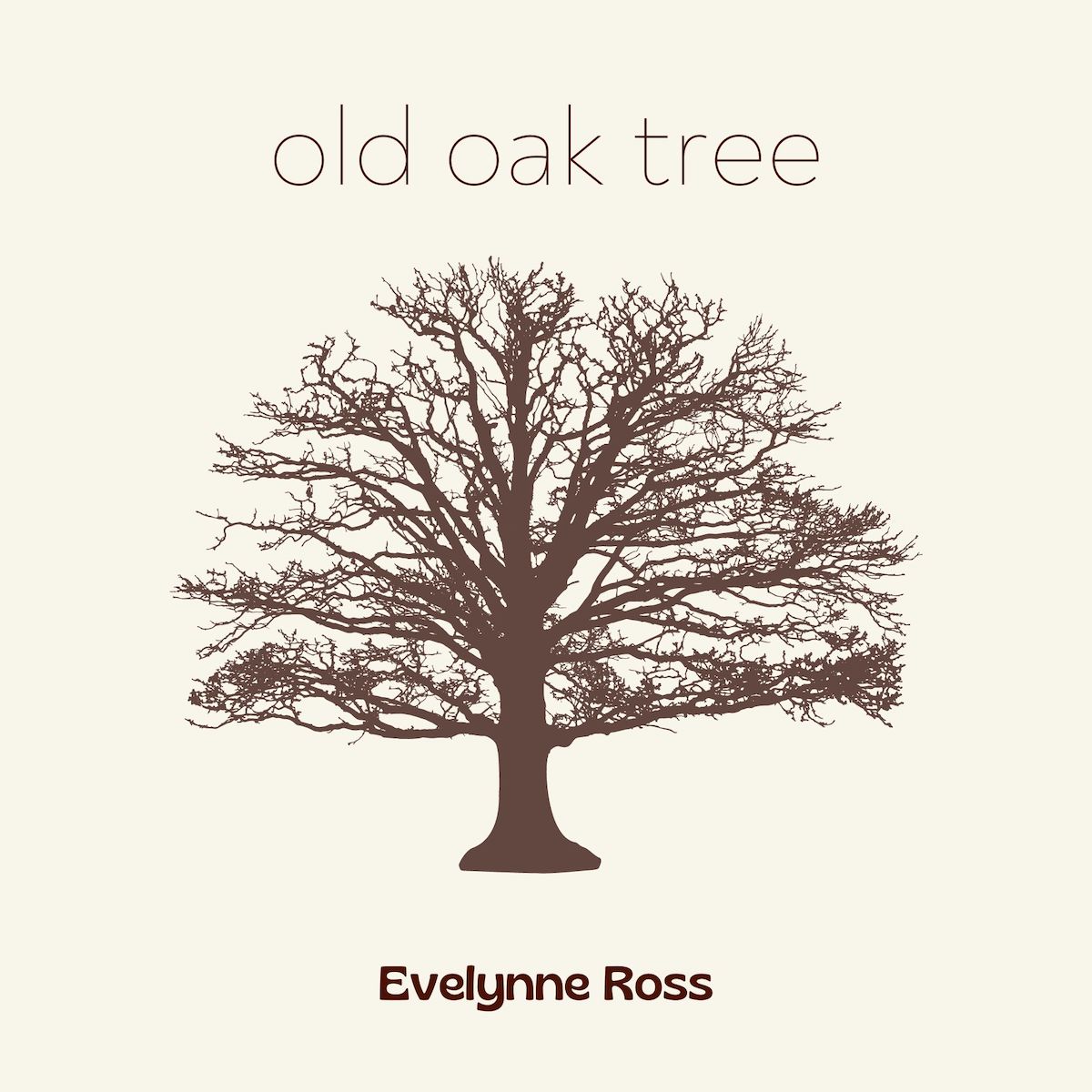 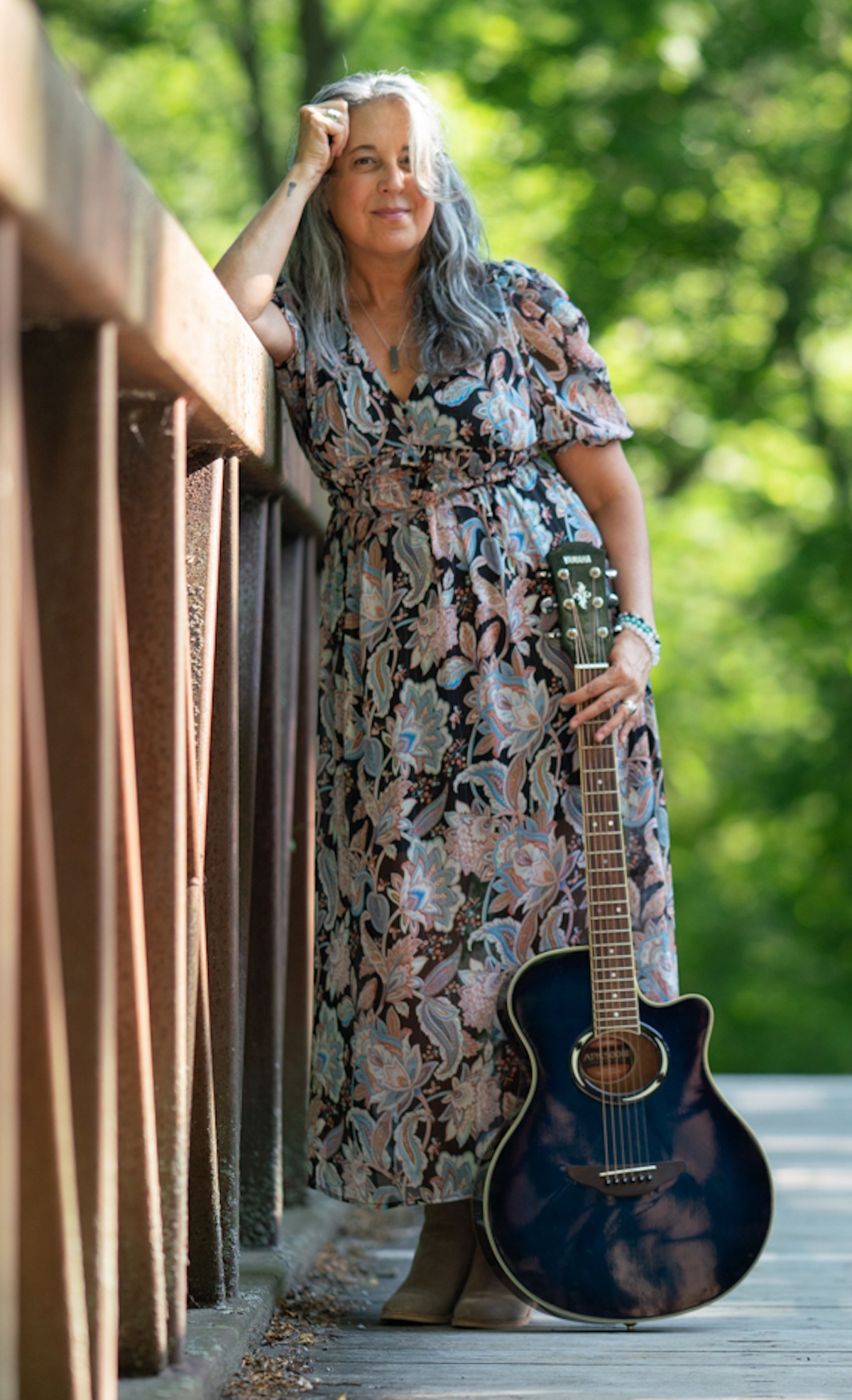 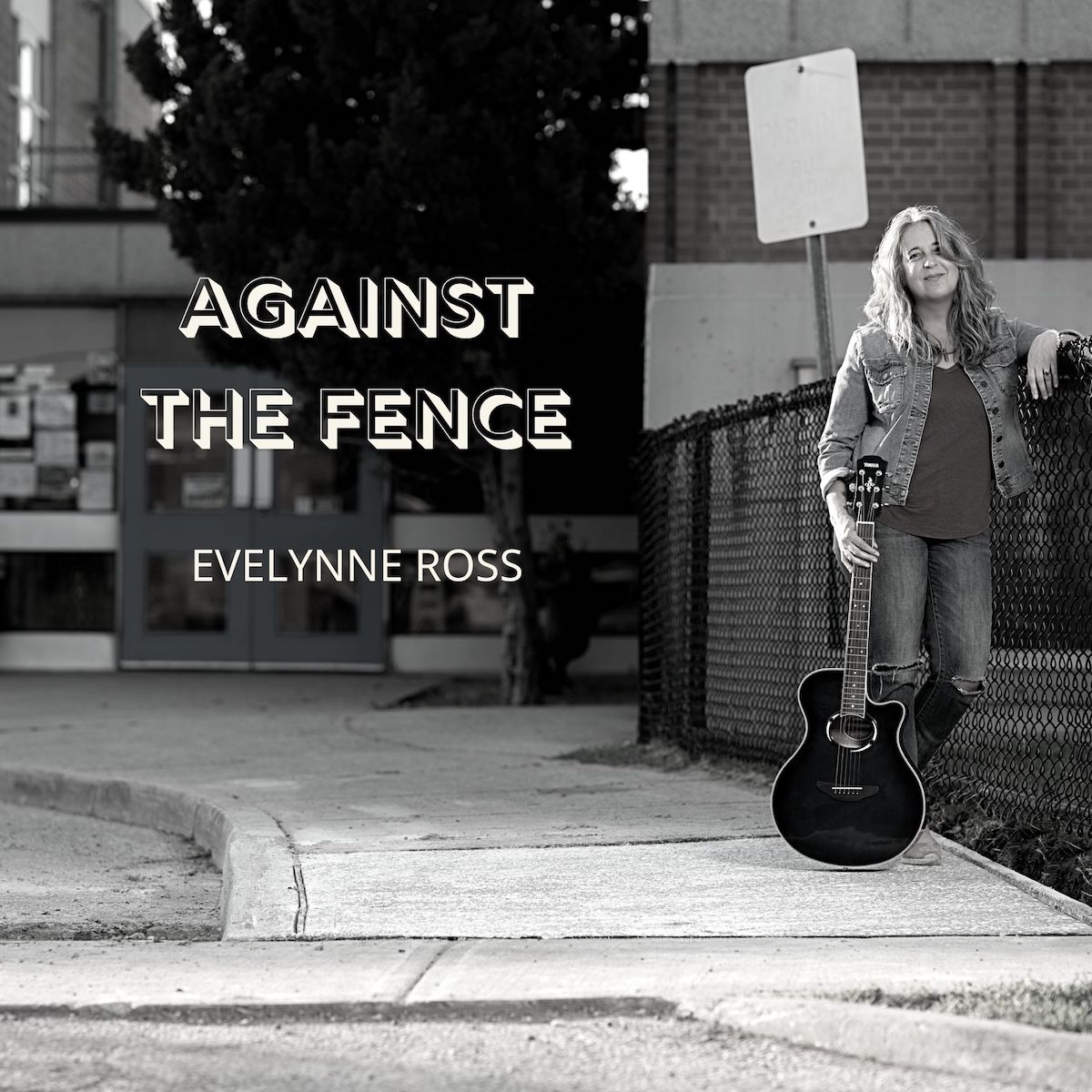