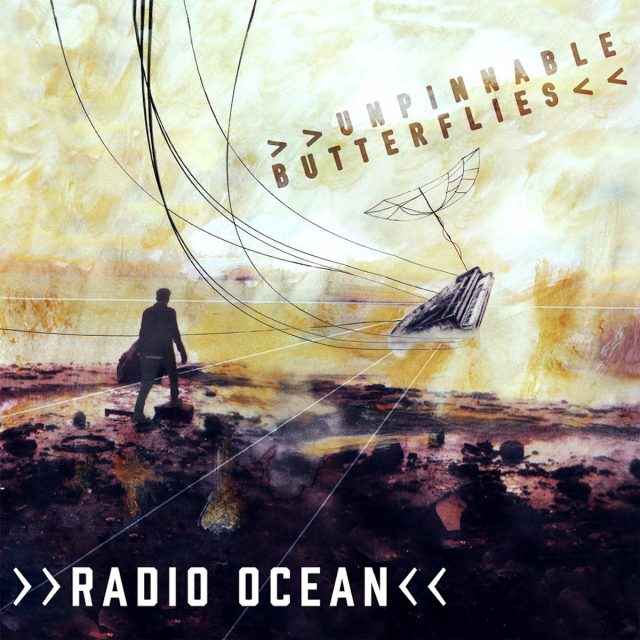 Gabriel’s upcoming record and second collaboration with Healy, Radio Ocean is a sprawling and raucous affair, over a decade in the making. The record expands the sound of Gabriel’s sometimes intimate first record into a wider, free-wheeling and eclectic stew, channeling everything from country, to west African guitar riffs, to classic rock.

Amid all of this outstanding musical talent is Gabriel’s songwriting. His words and stories are baroque and literary, with invocations of Samuel Beckett (Burden Down), Thomas Pynchon (Radio Ocean), Arundhati Roy (Radio Ocean), and even a song about David Foster Wallace with quoted fragments from Infinite Jest (Sell Me the Morning).

Also a filmmaker under that original moniker, it was through this parallel career that Gabriel first brushed shoulders with some of his musical heroes: photographing a long list of luminaries including U2, Elvis Costello, Bruce Springsteen, Alicia Keys, Judy Collins, Sheryl Crow, Lil’ Wayne, Ani DiFranco, Lyle Lovett, Counting Crows, James Taylor, The Black Keys, Nicki Minaj and Elton John, and directing videos for Ben Harper (Don’t Let Me Disappear and All Hands on Deck, a benefit video for The Movement for Black Lives), Braison Cyrus (Heart Is Gold) and Joseph Arthur (I Come Down). Never one to stop moving, Gabriel has since scored two feature films — the 2018 cult film 7 Splinters in Time, which he wrote and directed, and the Netflix documentary From Baghdad to Brooklyn — along with numerous television and web commercials. His songs have played nationally on Fuse’s Live From Bonnaroo, on the TV series In Between Men, and in the independent film Where Hope Grows. He led the house jazz trio for many years at New York’s Soho House, and he is hard at work on a cinema-musical. Each thread informs the next.

At once maximalist and personal, mythological and emotional, the stories told in Radio Ocean capture a modern world’s sundry moments of collapse and crisis. Woven throughout is a personal narrative about the vicissitudes of love, heartache, and the quest for meaning and connection in a fragmented time.”