Home Read Albums Of The Week: Big Red Machine | How Long Do You... 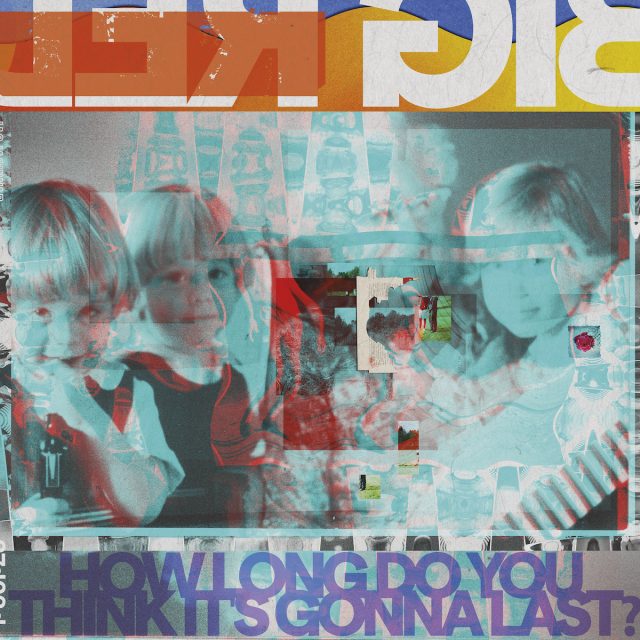 Two’s company. Three’s a crowd. Unless you’re Aaron Dessner and Justin Vernon. Then the philosophy is: The more, the merrier.

The second album from The National guitarist and songwriter and the Bon Iver leader’s experimental duo Big Red Machine side project ups the collaborative ante from its 2018 predecessor, welcoming a slate of vocal VIPs from Sharon Van Etten and Lisa Hannigan to Fleet Foxes’s Robin Pecknold and even Taylor Swift (Dessner co-produced and co-wrote her 2020 albums Folklore and Evermore). As you might expect, they expand this 15-track album’s sonic and stylistic palette. But Dessner and Vernon’s impeccably crafted and stylishly textured post-rock songs, art-folk ballads and idiosyncratic soundscapes continue to be the stars of the show. And the thing that truly separates them from the pack.

THE EDITED PRESS RELEASE: “Ever since childhood, learning to play various instruments in a suburban Cincinnati basement alongside his brother Bryce, Aaron Dessner has consistently sought an emotional outlet and deep human connection through music — be it as a primary songwriter in The National, a founder and architect of beloved collaboration-driven music festivals, or collaborator on two critically acclaimed and chart-topping Taylor Swift albums recorded in complete pandemic-era isolation at his Long Pond Studio in upstate New York, among many other projects. Through it all, Dessner has brought together an unlikely community of musicians that share his impulse to connect, celebrate and, most of all, process emotion and experience through music.

This generous spirit and desire to push music forward has never been more deeply felt than on Big Red Machine’s How Long Do You Think It’s Gonna Last?, the second album from Dessner’s evermorphing project with Bon Iver’s Justin Vernon. In 2008, while assembling material for the charity compilation Dark Was the Night, Dessner sent Vernon a song sketch titled big red machine. Vernon interpreted “big red machine” as a beating heart and finished the song accordingly — a metaphor Dessner says “still sticks with me today. 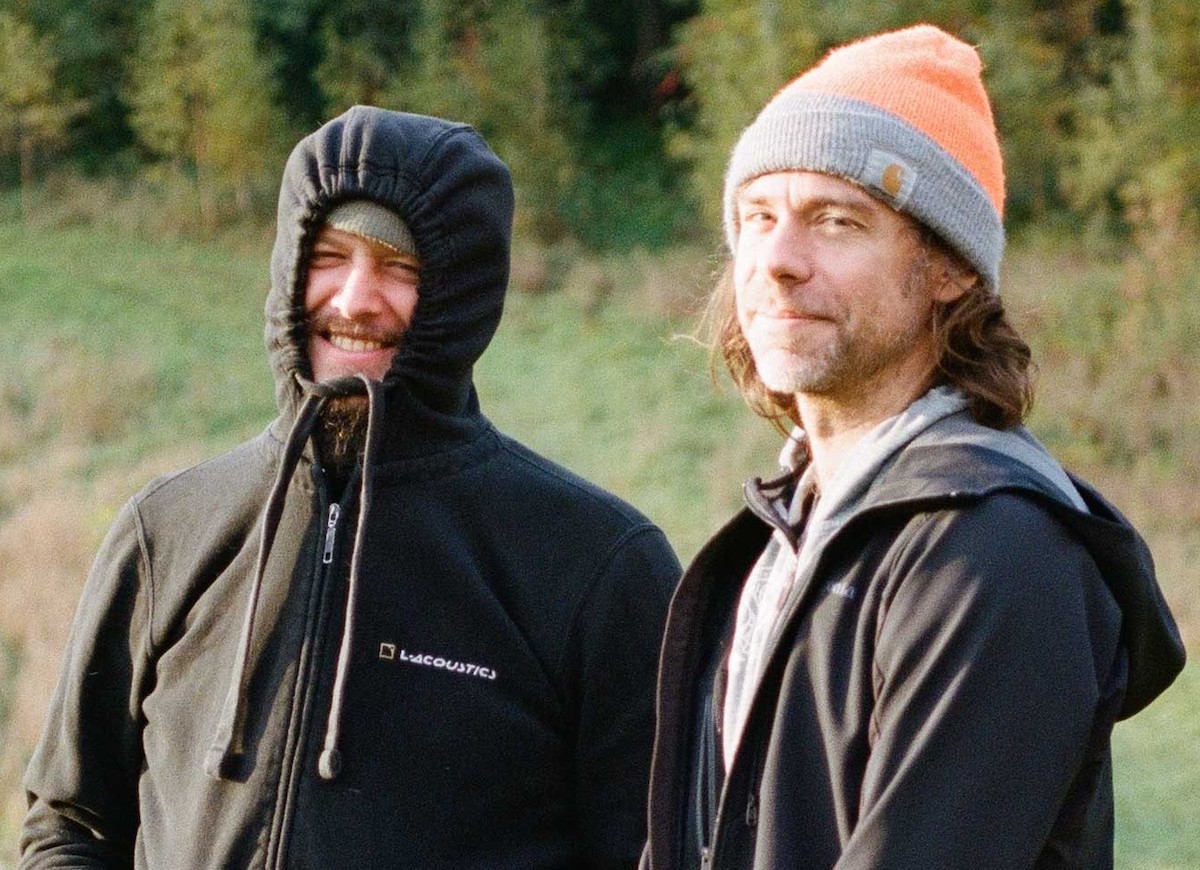 On How Long Do You Think It’s Gonna Last?, many of Dessner’s previous collaborators and friends show up for him here, continuing the reciprocal exchange of ideas that has come to define his creative community. Songs feature guest vocals and writing contributions from artist friends including Fleet Foxes’ Robin Pecknold (Phoenix), Ben Howard and This Is The Kit (June’s a River), Naeem (Easy to Sabotage), Sharon Van Etten, Lisa Hannigan and My Brightest Diamond’s Shara Nova (Hutch, a tune inspired by Dessner’s late friend, Frightened Rabbit frontman Scott Hutchison) and Swift herself (Birch and Renegade; the latter was recorded in Los Angeles at the Kitty Committee studio in March 2021, the same week Swift and Dessner took home the Grammy for Album of the Year for Folklore) His brother Bryce Dessner provided orchestration.

Says Dessner: “This project goes to many places and is always on some level about experimentation, but it shines a light on why I make music in the first place, which is an emotional need. It’s one of my therapies and one of the ways I interrogate the past.” Released in 2018, Big Red Machine’s self-titled debut album evolved from improvisation and what Dessner calls “structured experimentalism,” with an ear toward building tracks that would work well in a live setting alongside visual elements. When Dessner and Vernon started the Eaux Claires Music Festival in 2015, they staged the original Big Red Machine as an improvisation-based performance piece. They later took that show to the PEOPLE collective’s Berlin residency and festival, and to Dessner’s Haven Festival in Copenhagen. “Big Red Machine started as this thing we would do for fun, and we fell in love with the feeling of it,” says Dessner.” Vernon agrees: “I remember it feeling really easy, but we never knew what would happen. It was exciting. As time went on, we just kept doing things together. And our friendship has grown strong, alongside all the collaborative stuff.

“This is all music I initially generated and feel emotionally connected to, but it has been very interesting to hear how different people relate to it and how different voices collide with it,” adds Dessner, who handles lead vocals on three tracks for the first time. “That’s what makes it special. With everyone that’s on this record, there’s an openness, a creative generosity and an emotional quality that connects it all together.”