Home Read Albums Of The Week: Age Of Truth | Resolute 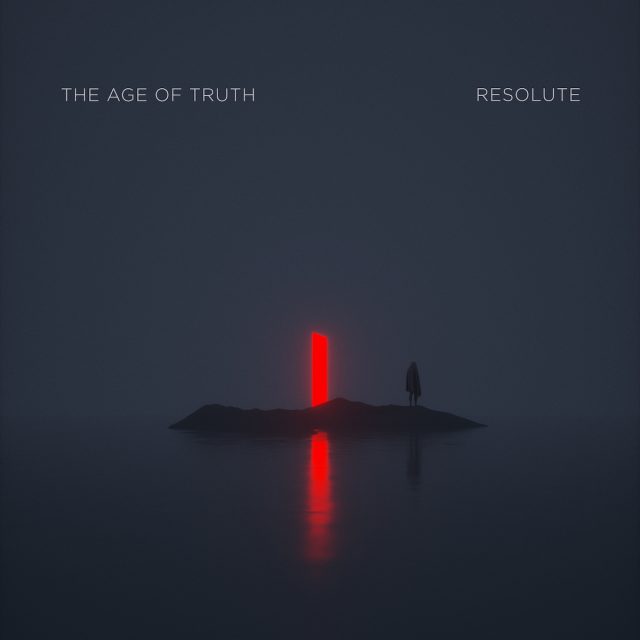 THE EDITED PRESS RELEASE: “Casting kinships from the heaviest rock and metal around, self-proclaimed brothers-in-arms The Age Of Truth return with their sophomore studio album Resolute.

Founded by four brothers-in-arms from Philadelphia, united in the singular pursuit of creating genuine heaviness for an honestly broken world, The Age Of Truth blend fuzz and diesel into heavy psych blues and stoner rock. Upon the release of their 2017 debut Threshold, the band were not only defined by their adventurous ideas, but also their conviction and togetherness as a hard rocking unit.

“Together we’ve constantly tried to evolve our song writing, instrumentation and the sound we wanted to capture”, explains bassist William Miller. “This album has been a real journey for us and almost three years in the making. We’ve held ourselves to exacting standards every step of the way.”

With Resolute, the Philadelphia quartet have rebuilt their entire sound atop an unshakable foundation. Producing a record that is bigger and bolder than anything they’ve attempted before, the band have newly replenished their arsenal of deadly riffs wrapped in tones of Satanic honey. Resolute is the perfect soundtrack for a barroom brawl ignited from a single lie.”