SheLoom drop a dollop of sweet ’70s piano-pop with their killer new single and video Scaring All The Bees — premiering exclusively on Tinnitist.

The second single from the upcoming third album by the transatlantic indie-pop duo of Canadian rock vet Jordon Zadorozny (Blinker The Star) and Austrian procucer/songwriter Filippo Gaetani, Scaring All The Bees creates a nostalgic buzz with its vintage sonics, style and songcraft — and stings you right between the eyes with a set of poetic, oddly surreal lyrics that keep you guessing. Not bad for two guys working nearly 7,000 kilometres apart.

“Jordon and I are well accustomed to sending ideas to each other at this point,” explains Gaetani, who handles lead vocals, piano, slide guitar and synths on the cut (and also shot the video). “The process is very simple and straightforward: if the recipient likes the idea, he starts to pollute, enhance, or dismember it. The sender generally approves. We have trust in each other’s process. In the case of Scaring All The Bees, Jordon beautifully dismembered the verse I presented, but left the rest intact.”

Zadorozny, who takes care of bass, drums, piano, guitars and backing vocals on the song, adds: “Filippo later revealed to me that the lyrics of the song are a metaphor for something, but as his friend and bandmate, I must reject his original intention and insist that the song is quite literally about bees. For me, this was always what the song was about and its primary charm lyrically. Perhaps it is my rural surroundings that enforce this notion, but I definitely played upon this literal interpretation while working on it. The track for me is like rural Motown; McCartneyesque rolling hills piano and tight Stax guitar stabs. I can’t wait to argue it out in a pub with Filippo.”

The two formed the transatlantic pop duo SheLoom back in 2008, after a co-writing session in Los Angeles. The writing continued online and then the two met twice at Jordon’s French Kiss Studio in 2009 for whirlwind 10-day sessions. They released Seat Of The Empire in 2010, followed by the full-length The Baron Of The Fjord in 2016 and the single Cracked Glass earlier this year. Their new album is expected in fall 2021. SheLoom’s sound boasts a filmic, art-rock bedrock tempered with elements of new wave, ’70s progressive rock and orch-pop. Their music has been compared to Fleetwood Mac, XTC, Todd Rundgren, The Beatles, Steely Dan and Yes. 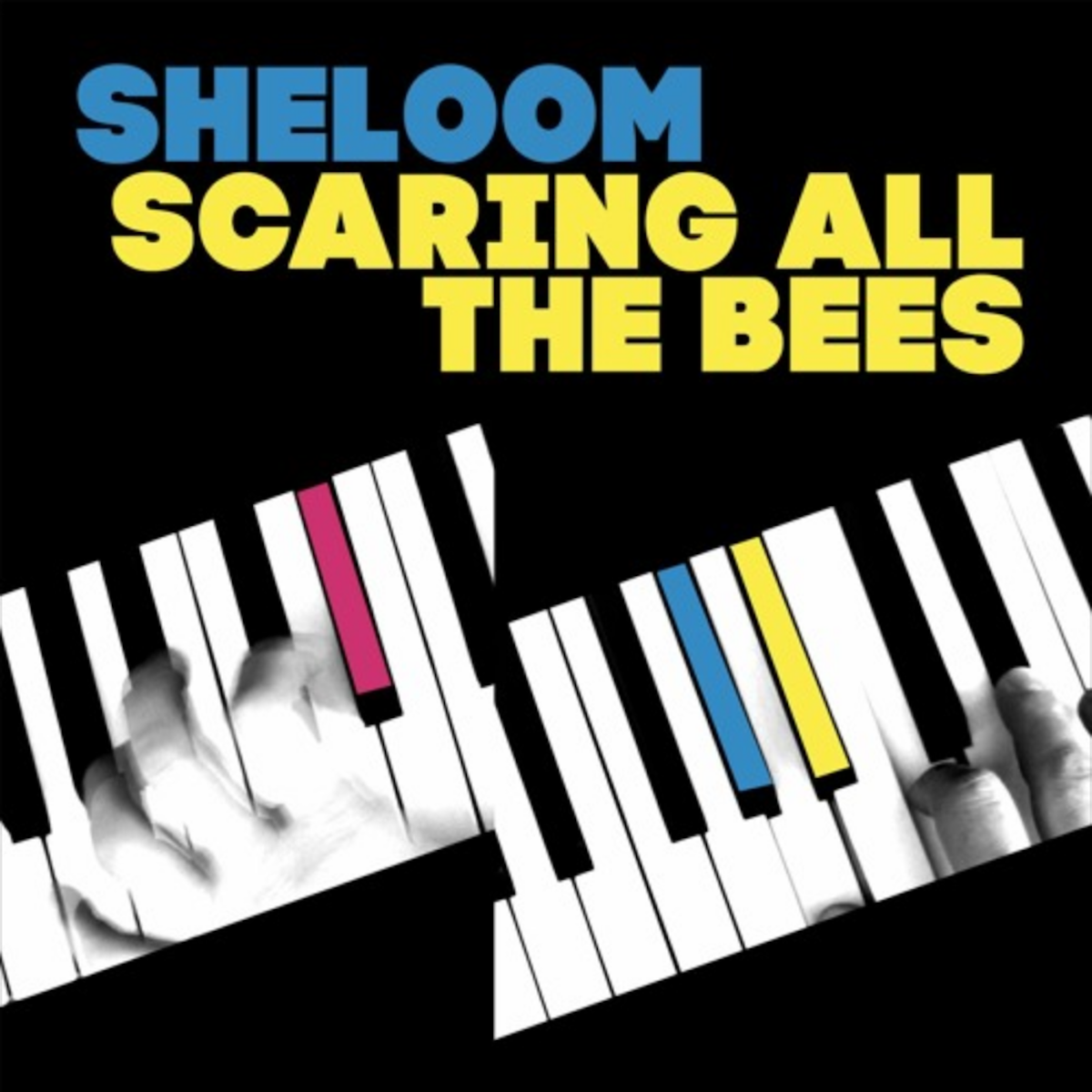