Sonic Descent go back to the future with their new single and lyric video Luna Tick — showcasing today on Tinnitist.

Sonic Descent is the new project from artist Jeff Thill, who has put together a diligently crafted 12-song album of space-themed tracks that are versatile and multifaceted. Thill, a veteran of the prominent Southern California scene, has been highly active since the ’80s, working with a multitude of artists. With Sonic Descent, his highly skilled musicianship, production value and artistic merit come to the forefront in a way that showcases his talent effectively. As an avid fan of science fiction, Thill’s passion for space-themed concepts play a vital role in his signature sound. With the album still in its post-production and distribution stages, Luna Tick makes a vivid impression that sets the tone for the rest of the record.

Watch the lyric video for Luna Tick above, listen to the track below, and find out more about Sonic Descent on their website, Twitter and Instagram. 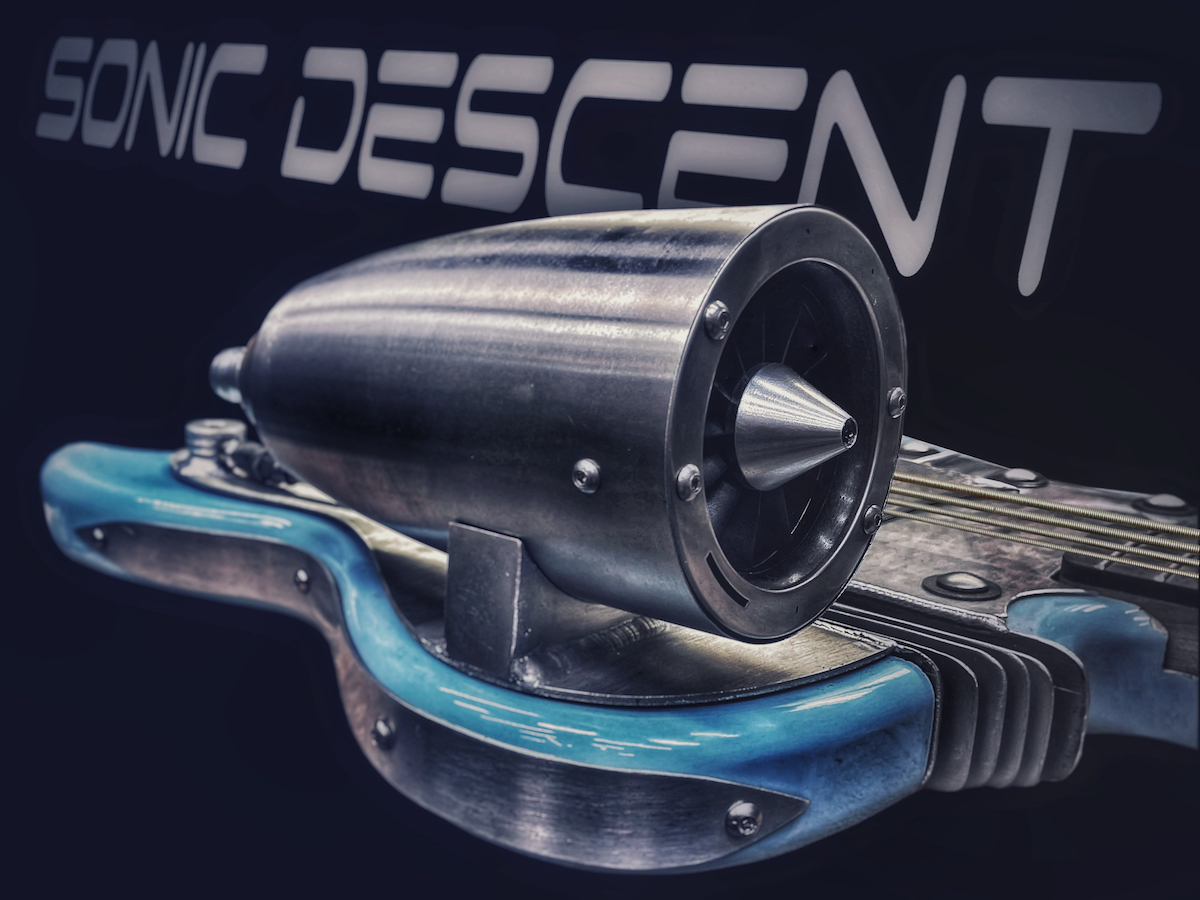 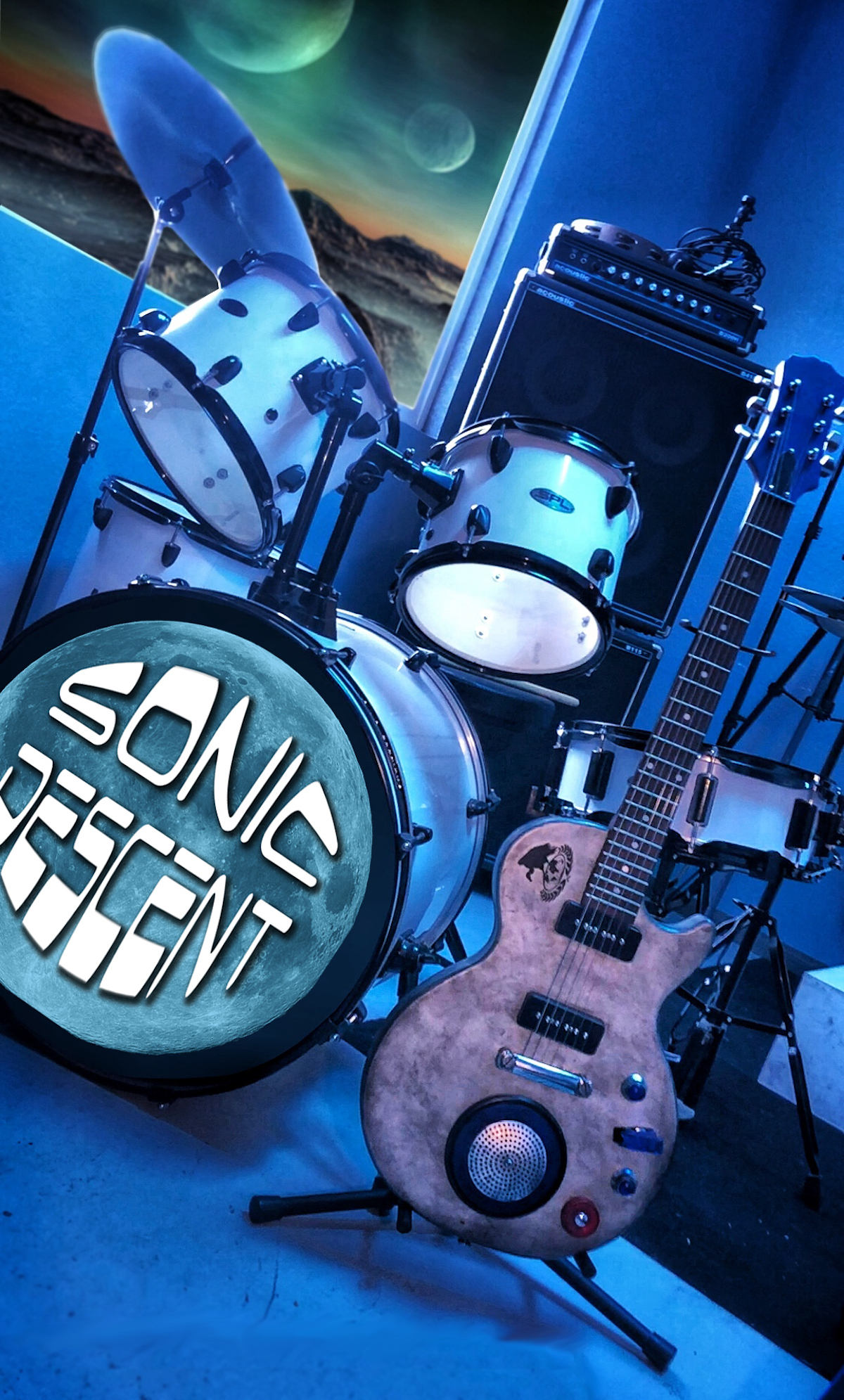 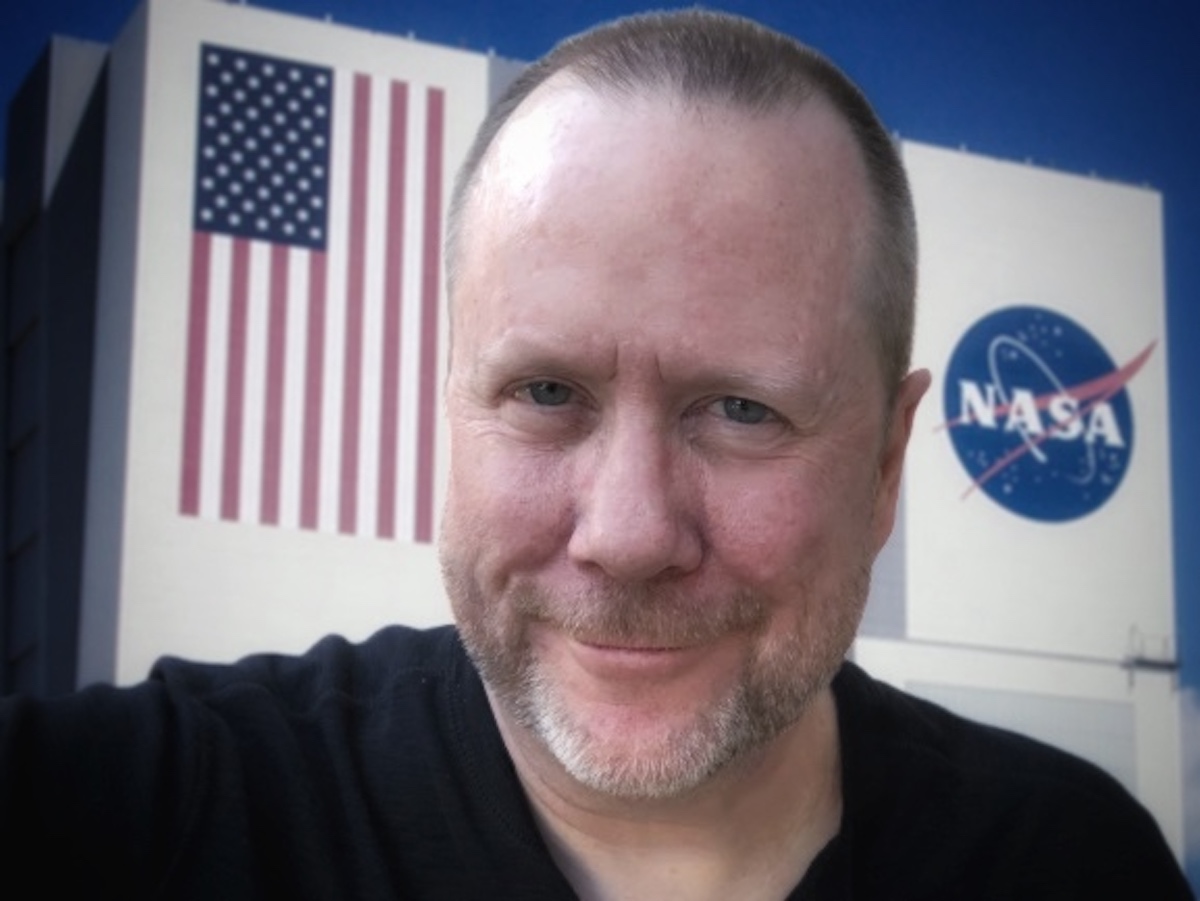