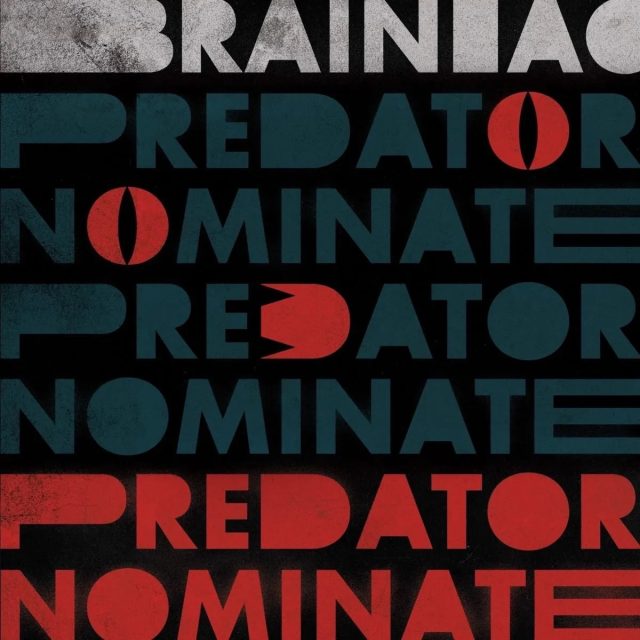 THE EDITED PRESS RELEASE: “In recent years, there has been a resurgence of interest in the incomparable ’90s band Brainiac. This is in part due to th 2019 full-feature documentary about the band Transmissions After Zero, plus the re-emergence of surviving band members to celebrate their music. In addition, a substantial pair of archival releases (Attic Tapes and From Dayton Ohio) were unearthed for release on Record Store Day 2021.

Now, in 2023, comes the latest missive of the archive, harkening back to the band’s latter era — and their most prolific and confident period. The Predator Nominate EP is a celebration of what was to come before the tragic exit of ringleader/singer Timmy Taylor. Listen to these realized demos and imagine what only could have been the confident seed of what the group might be capable of in this future century versus the last one. The world will never truly know. 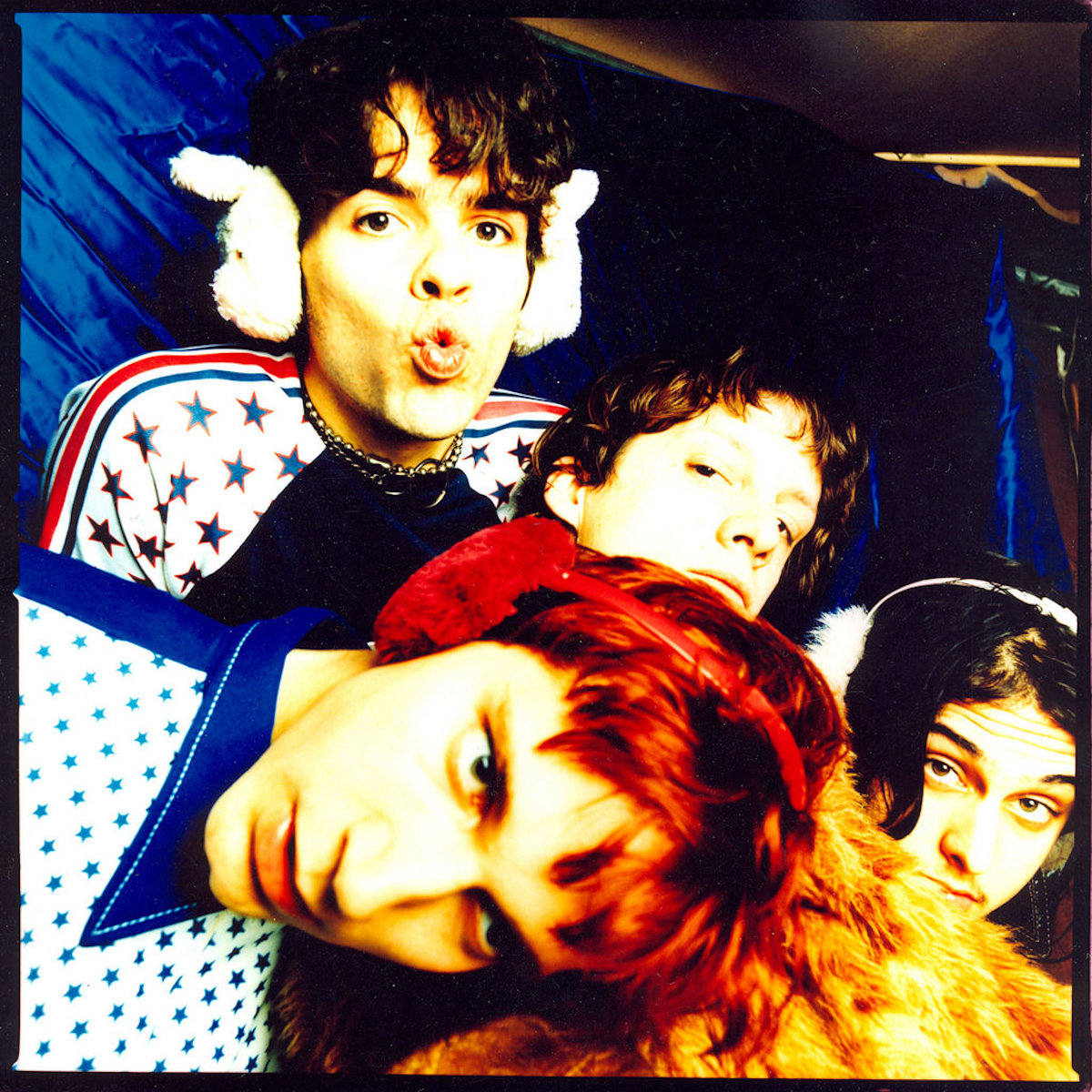 Brainiac began in 1992 as the basement experiments of Dayton natives Taylor (vocals, synth) and Juan Monasterio (bass), who first met playing cello in fifth grade. Upon completing the lineup with Michelle Bodine (guitar) and Tyler Trent (drums), they released two full-lengths and toured vigorously, establishing themselves as the latest peg in Ohio’s diverse musical timeline.

In 1994, a year after the release of their synth-grunge debut album Smack Bunny Baby, Michelle left the band and was replaced by John Schmersal, just in time to record their more experimental and expansive sophomore set Bonsai Superstar. In 1996, the band moved over to Chicago’s Touch and Go Records with their most ambitious and fully realized album Hissing Prigs in Static Couture.

On May 23, 1997, only weeks after the release of Electroshock for President EP and the band’s return from a European tour supporting Beck, Tim lost his life in a car accident. He was 28.”