Home See J Swilla Could Not Make His Needs Clearer Than He Does On...

J Swilla breaks down a broken relationship in his cathartic and captivating new single and video Wanted Some Love Pt. 2 — showcasing today on Tinnitist.

Delivering the young artist’s signature blend of electrified trap and R&B/soul, the darkly potent Wanted Some Love Pt. 2 offers a long-awaited sequel to the 2019 track that jumpstarted his career with hundreds of thousands of streams. Along with establishing his staying power, the track also serves notice that the singer-songwriter born Jake Claxton isn’t resting on his laurels. Instead, he’s further honed his already-considerable production skills to create his finest work yet, presenting a complex, atmospheric mix of dark, brooding energy and youthfully frenetic hype that is quickly becoming his trademark vibe.

J Swilla has been making music since his early teens, when he built the home studio he still uses to this day. As he has worked to develop his artistic and technical abilities, he has attracted more attention within the industry. He was signed by Lionheart Records Inc. for management after releasing Wanted Some Love, which quickly exploded on Soundcloud, gaining him over 240,000 plays. J Swilla’s discography is quickly growing and shows no signs of slowing, especially as the world opens back up post-covid. To coincide with the release of Wanted Some Love Pt. 2, Claxton answered a few questions via email:

How did Wanted Some Love Pt. 2 come together?
“I remember stumbling across this beat, and just immediately thinking to myself: ‘Wanted Some Love Pt. 2.’ I hadn’t even heard the entire beat before it was pulled up on my recording software. Just like every other song I’ve ever made. I started and finished this song in my home studio. Since this song was going to be the notorious Part 2 of Wanted Some Love, I already knew what the song would be about. It took me about six total days of writing and recording rough drafts, changing lyrics and flows, simple things like that. But what is unique about this song is how much my lyrics and flow changed as I would alter the beat. When I finally had the final version made, I had to sit on the song for about a year and couldn’t release it. But that was because we had a plan to release five other songs to build a hype and a fanbase, so that way when it came out, we had the most hype for it. Recording the music video was the most fun. I brainstormed the entire video by myself, and with a little help from my videographer, my vision became reality. Something I really love is you can see the progress in my music and my image between Part 1 and Part 2 of Wanted Some Love.”

Who are your influences?
“My biggest influencers are Trippie Redd, Juice Wrld and Lil Skies. In that order. Trippie Redd was the first artist who opened my eyes towards using autotune, and more or less singing/rapping about my feelings and not just whatever comes to mind. Juice has had the biggest impact on my music recently simply because of how overall talented he was before he passed away. And Lil Skies is a big influence because of how diverse he can be. I find myself sounding somewhat like him when I freestyle sometimes. I try to pull all these artists when I’m singing and writing music, they are all amazing artists that contribute to my style. I’m still trying to pin down what ‘my thing’ is but I know it’s a combination of all their inspiration.”

What does the rest of 2021 look like for you, and what are you most looking forward to?
“I wish I could sit here and say that at the end of 2021 I’ll be one of the biggest artists out, and it’s not me wanting to be famous, but I really want my music to reach more people and they have something they can relate to. What I can say is that we are planning on releasing my first-ever EP during the summer. As of right now, the EP will have four songs, and a title is still on the drawing board. I’m mostly looking forward to having the opportunity to perform live shows! We don’t have any booked at the moment, but we know things are opening up. We’re hoping that some doors will open for us soon!” 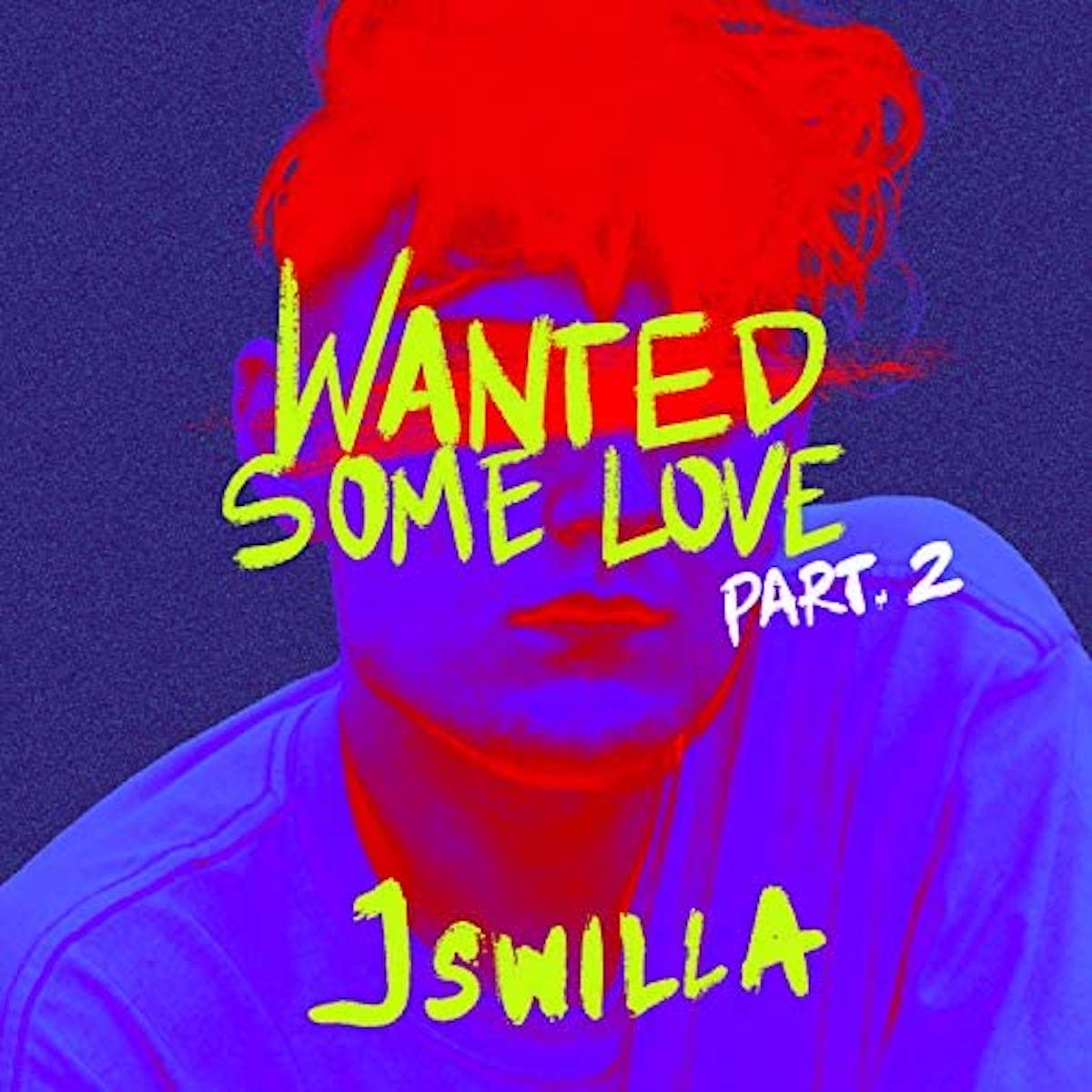 Midweek Mixtape | 130-Plus Songs That Can Predict The Future! (Side 4)