Colin Fowlie gets turned Inside Out by love and loss in his new single — premiering exclusively on Tinnitist.

“This is a song about reaching a point in your life where the best thing you can do for yourself is take the risk and make the difficult decision to change,” the New Brunswick singer-songwriter explains. “It is based on my own journey where I have reached a crossroads and had to burn down a part of myself, or a part of my life, and rebuild it from the ground up in order to move forward as a person.”

He hasn’t exactly been standing still on the artistic front either. The critically acclaimed recording artist and versatile singer-songwriter arrived on the scene with an abundant horn of plenty in the life experience department. Along with a storied past, he offers new and compelling compositions in song, and charismatic vocal stylings that turn heads.

His lifelong journey as a songwriter and touring performer serves as his primary focus, along with family and a passion for exploring the open road with the wind in his face. The unique character of his songs fuse elements of folk, rock, blues and Americana/Canadiana into a special blend of universally themed storytelling that meshes with his down-to-earth personality, creating magic for audiences and listeners.

Colin’s discography has garnered radio airplay across Canada and graced regional and national charts. He has accrued more than three million views on YouTube and was awarded the coveted gold standard status at MusicFest Canada (1994) and Maritime MusicFest (1995). Fowlie has played everywhere from Canada to Cuba and the Dominican Republic and his born-to-perform persona takes him to listening rooms, house concerts, songwriter circles and coffeehouses across North America. 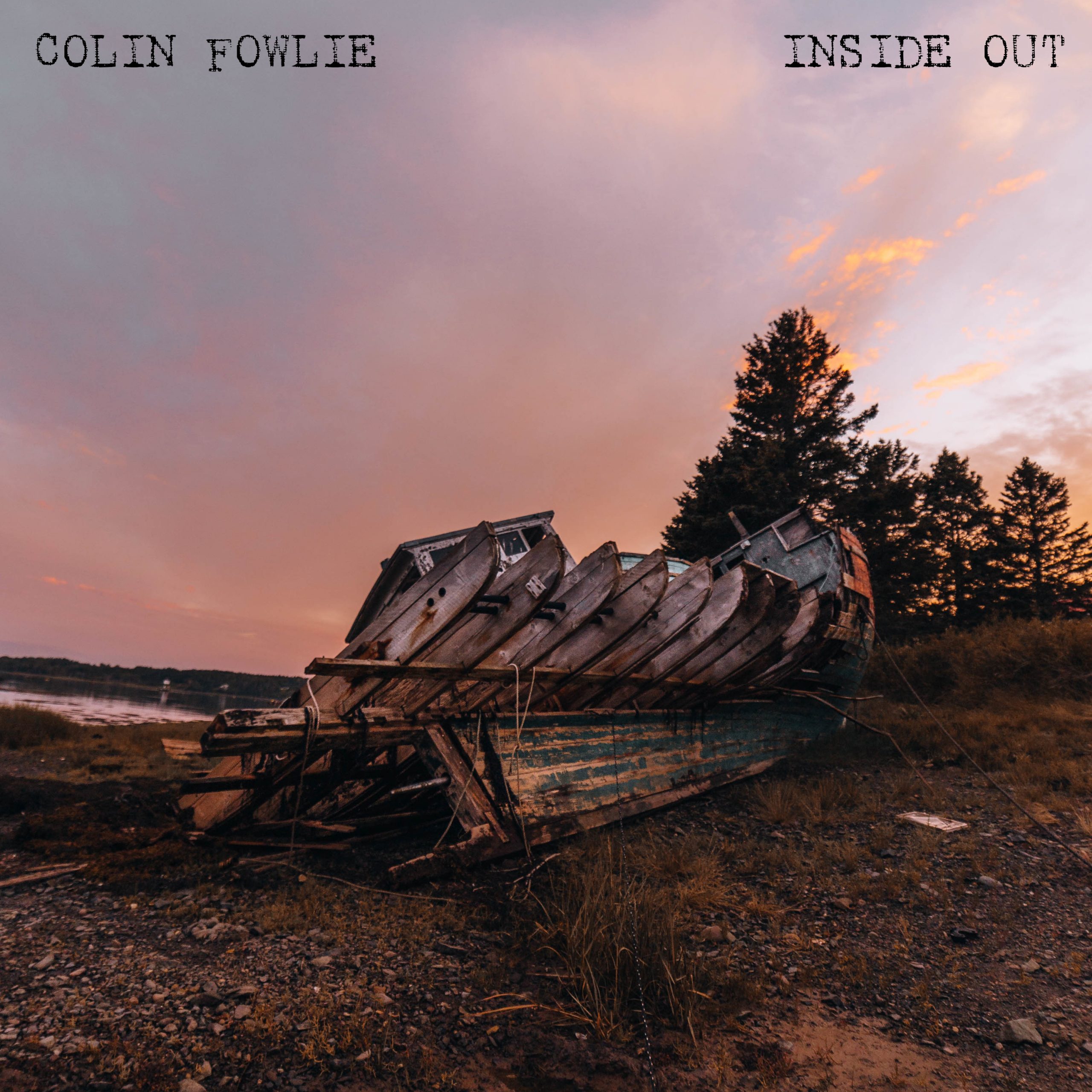