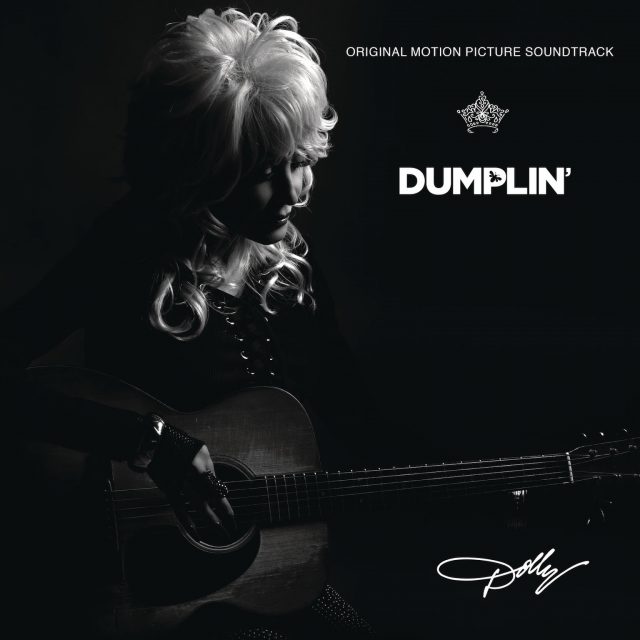 No, Dolly Parton isn’t singing the praises of dough balls for a new foodie documentary. Dumplin’ the movie is a new Netflix feature based on a YA novel about an overweight teenage girl’s love life and beauty-pageant struggle. As for the album, a more accurate title might be Doublin’ & Duettin’: Half the songs on this 12-track set are new versions of Dolly oldies like Here You Come Again, Dumb Blonde and Jolene. And more than half find Dolly sharing the mic with fellow female artists like Elle King, Miranda Lambert, Mavis Staples, Alison Krauss, Rhonda Vincent, Sia, Macy Gray, Willa Amai and even the film’s stars Jennifer Aniston and Danielle Macdonald. To be sure, some of these collaborations and remakes — notably the country-gospel number Why with Staples and the funky revamp of Two Doors Down with Gray — are worth hearing. Ditto heartfelt new cuts like Girl in the Movies and Red Shoes. But plenty of them also feel slight and tossed-off. So if you’re interested in hearing Dolly cook up something totally new instead of a potluck cobbled together from leftovers, you might want to sit out this one.