Home Hear Conrad Bigknife Enjoys Flying Solo With Nothing But Me

Conrad Bigknife savours the sweet side of solitude with his new single Nothing But Me — showcasing today on Tinnitist.

The latest single from the Saskatchewan country artist’s self-titled fourth album, Nothing But Me celebrates the peace and contentment that can be found in living alone — even when your heart may yearn for another from time to time. From its honky tonk opening riff to its closing twang and echo, Nothing But Me straightforwardly acknowledges happiness is a do-it-yourself project. At a time when isolation has been acute for so many, Bigknife brings on a heartfelt, Haggard-style reminder that being alone does not necessarily equate to being lonely.

The 2019 Saskatchewan Music Awards Indigenous Artist of the Year nominee is more than proficiently DIY when it comes to his sound; for his recent eponymous album, Bigknife wrote, sang, recorded, mixed and mastered the songs himself, showcasing his union of precise skill and raw talent. Additionally, he’s proud to have collaborated with a host of multi-talented instrumentalists to bring the classic-sounding, contemporary-themed collection’s 12 studio and two live tracks to life. “I work with great people who put their hearts into these songs, and I’m so grateful because I think these songs show who we are at this point in time,” reflects Bigknife. “We love making music and I hope that shines.” 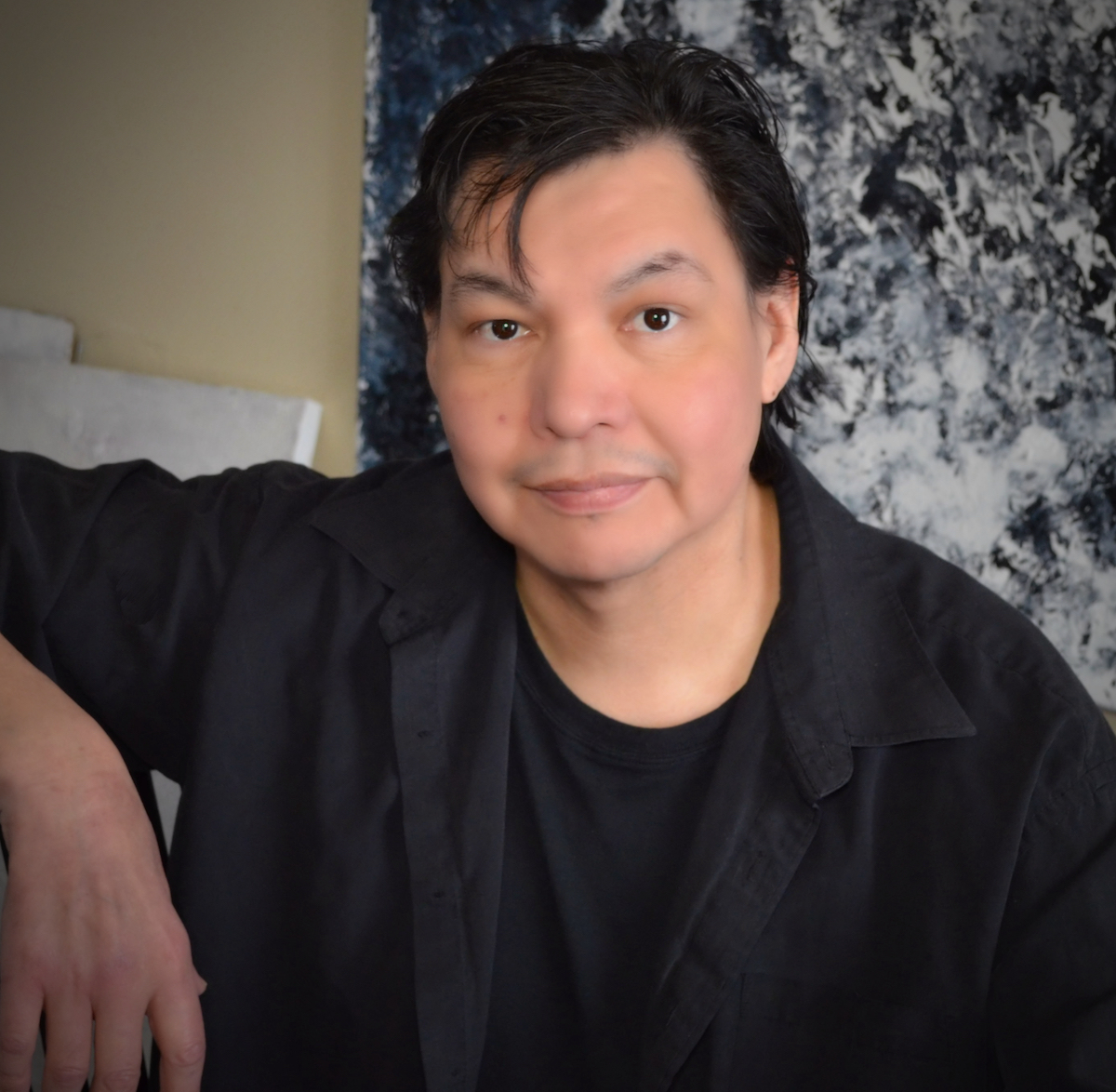 That can-do confidence was instilled while growing up in a close-knit family of 10 on the Starblanket First Nation near Fort Qu’Appelle, Sask. He remembers his father as the ultimate jack of all trades’ — a snowplow driver, carpenter, and cattle rancher, all at the same time. His mother also balanced raising a family with being a school bus driver. Bigknife’s big love for classic country and its heroes like Johnny Cash, Freddy Fender, George Strait and Conway Twitty was also cemented in childhood, via his family’s record collection. His reverence for the greats — combined with a “conscious decision to throw away any self-imposed guidelines I had adopted along the way of what makes up ‘real’ country music” — helped him find a sound that pays tribute even as it pushes the envelope.

“There’s a song for a friend who lost a child, there’s songs that take light jabs at the sometimes silliness of love and there’s a couple of memories of honky-tonk nights,” Bigknife explains. “What makes it a country album more than anything, I think anyway, is the instruments and feel.” 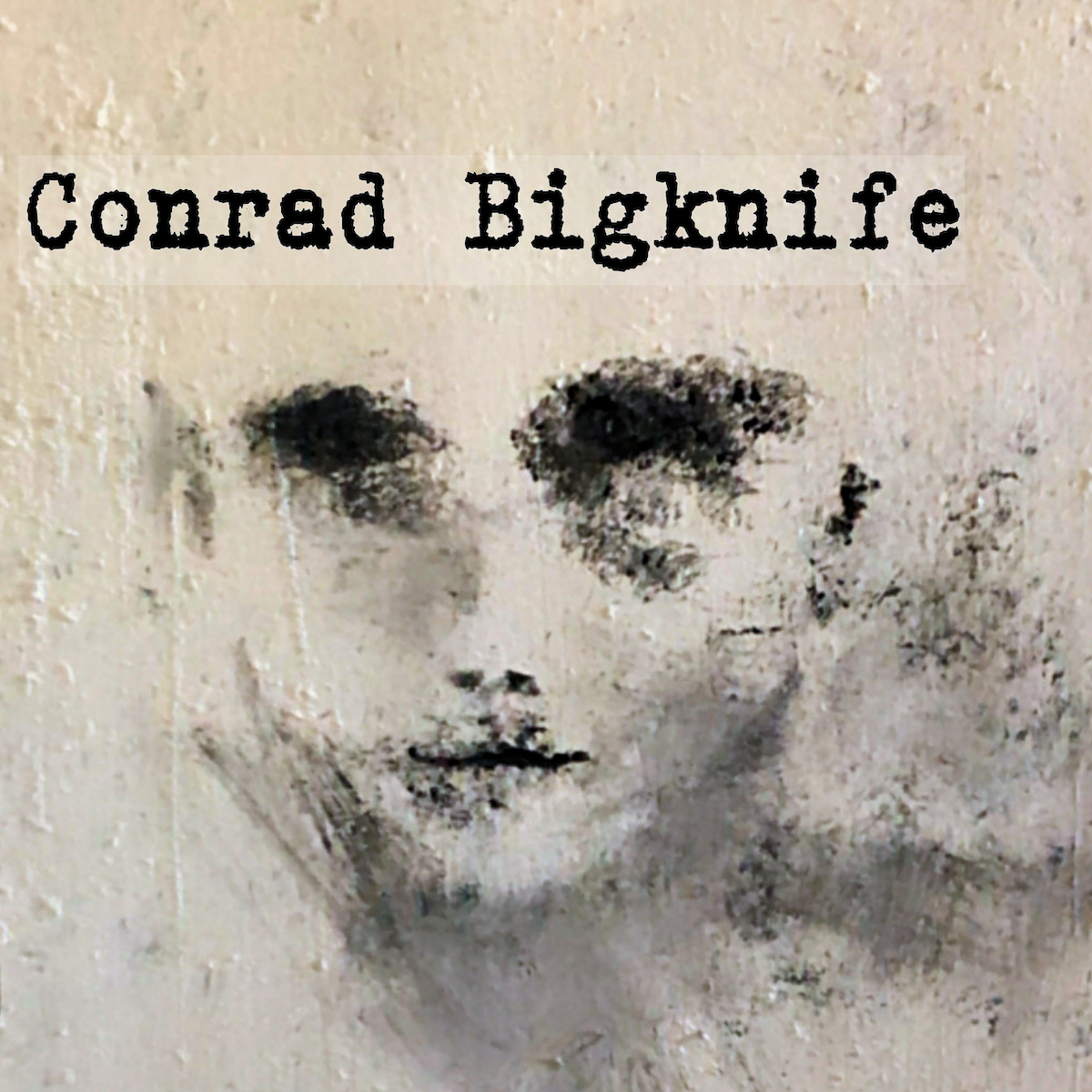