Home Read News Christopher Ward Is Back In Black Velvet

Christopher Ward tries Black Velvet on for size again for his new single and lyric video — showcasing today on Tinnitist.

The Juno-winning Canadian songwriter, artist, author and OG MuchMusic VJ has revisited and revamped his most recognizable number — a slow-burning rock shuffle originally penned in 1988 for Alannah Myles — as a dusky, dusty, southern-tinged ballad that will appear on his upcoming album Same River Twice, arriving May 28.

Produced by Ward, Arun Chaturvedi and Luke McMaster, the album signals a homecoming — or at least a return. After a career of writing songs for Diana Ross, Amanda Marshall, Colin James, Backstreet Boys and many others, Same River Twice tells his own tale as an artist and writer. It’s a testimony from someone who’s been working life out on a guitar and in a notebook for half a century — and understanding that as times change and we all age, we still have new stories to tell. “The ground I cover in Same River Twice is personal, and the telling is honest and hopeful,” he says. “These are songs that say it was all worth it, that our choices matter, and that we need dreams to live for.”

A deep faith in the creative process led to the making of Same River Twice this past summer. “A group of brilliant players and singers gathered in the legendary Orange Lounge studio,” Ward recalls. “We recorded in a way that harkened back to the classic Motown and Muscle Shoals style of working; I’d play the song on acoustic guitar for the band, then they’d run it down a few times, making notes and talking about the shape of the song. We’d press record and once everyone was happy, on to the next! It was my belief that capturing a performance of the song, live off the floor and while the players were still discovering it themselves, would lead to the ‘loose and live’ feeling that’s so elusive in recording sessions.” 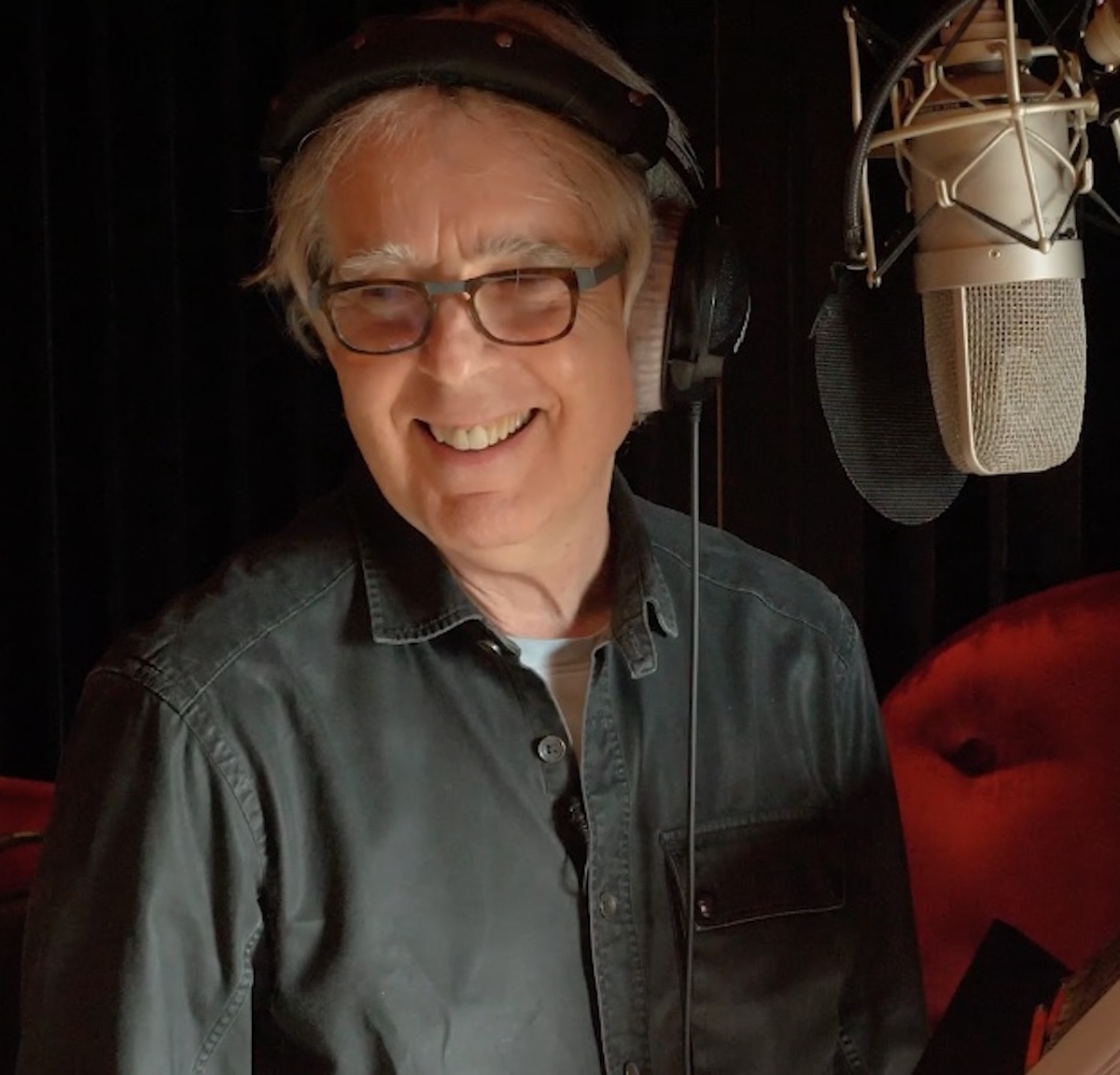 And capture it, they did. The result is a 13-track LP, along with Ward’s reinvention of Black Velvet, that will “take you to the places where the song was born. The creation of Same River Twice was a process of rediscovery, like falling in love again,” Ward explains. “I started to write songs that reflect my own life experiences, which I hadn’t done in decades and it led me to value what I have and what life’s about a whole lot more. I wanted to share that to empower people to listen to their own inner voices, as I came to terms with mine.”

With inspiration drawn from the greatest songwriters of all time including Bob Dylan, The Beatles, Joni Mitchell, Willie Dixon, Laura Nyro and Hank Williams, Ward embraces the possibilities of limitless artistic self-expression and a continued and ongoing drive to create. A lover of the process of collaboration, he believes it ultimately makes for a better song — like travelling down a river to discover something new as the ultimate reward.

“I’m happy with the work I’ve done, but will always want to write another song,” he stresses. “I can’t imagine retiring, it’s a terrifying prospect for me. I’m a storyteller with a restless imagination, and with this new album, I want to connect with the listener by trying to make the most out of who I am, how I’ve evolved, and by sharing the process of rediscovery. If I write something true, that touches someone, that’s where the real gratification is. I found something meaningful during the process of making Same River Twice, that I thought I had lost. I believe I’ve just made the best music of my life. And I’m not done yet.” 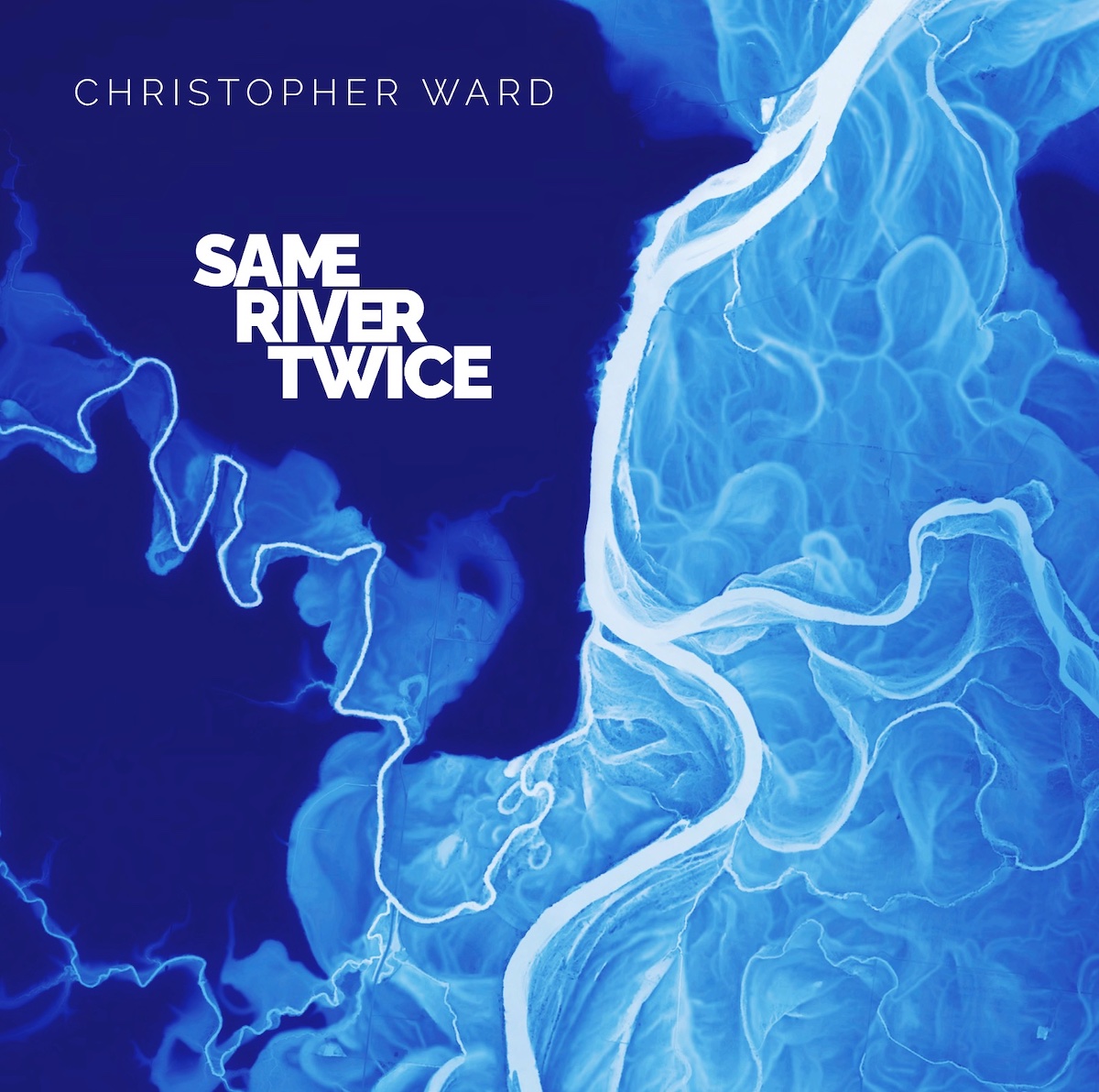 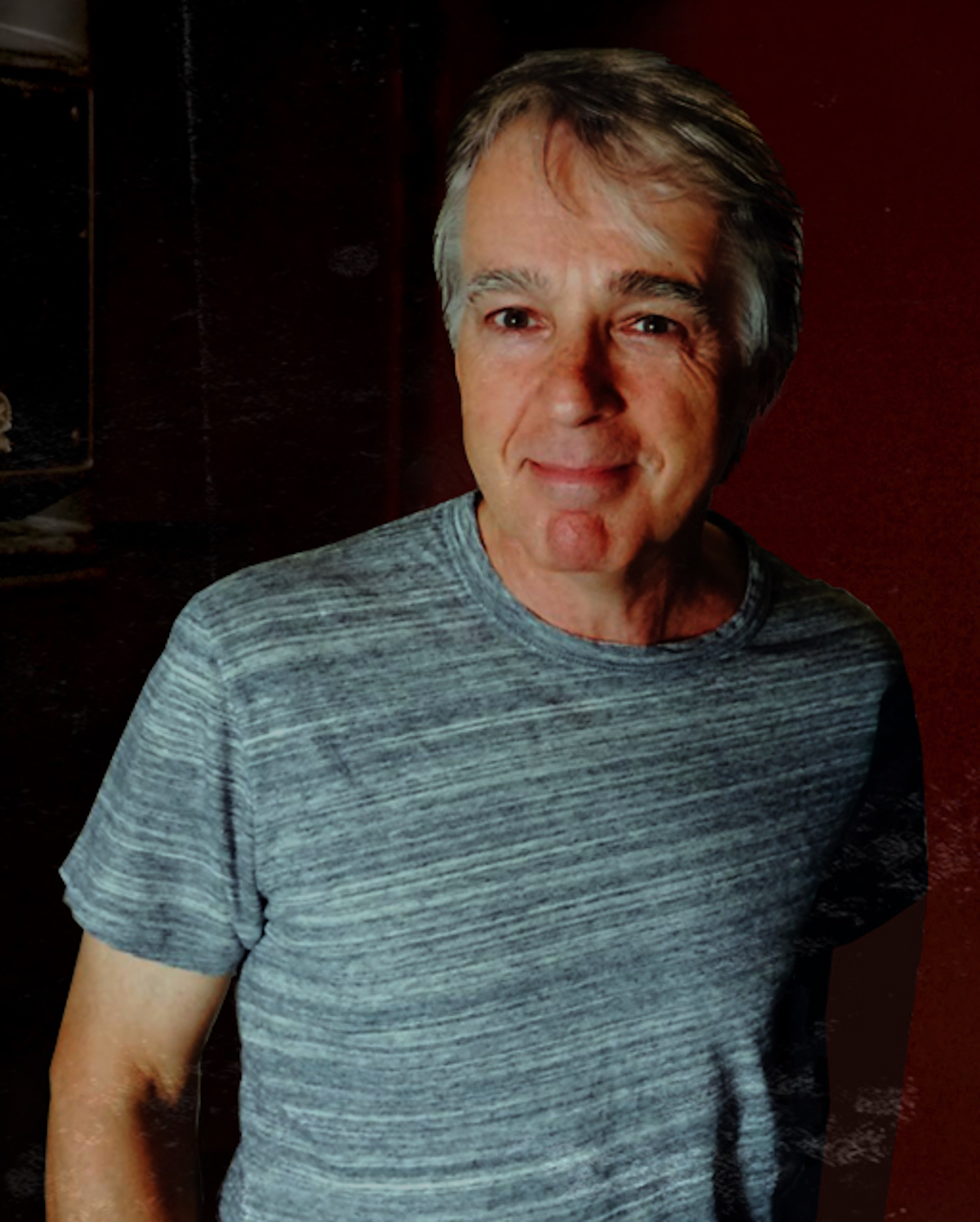