The Freight just want to be Found on their retro-rocking new single and lyric video — premiering exclusively on Tinnitist.

An unabashedly jubilant blast of ’80s rock that sits on the musical fence between Journey and Van Halen, the infectious, energized Found is the second single of the year from the hard-working Boston band. “Found is about the girl you want to be with,” they explain. “But you’re getting the vibe she’s leading you on, And you ain’t sticking around to find out! You’ve gotta be the first to go!”

The Freight are definitely on the go. Since just last summer, the band — singer-guitarist Adam Tiro, bassist Stephen Anderson, keyboardist Greg Tragellis, drummer Marc Loverin and percussionist John Marinilli — have pumped out a slate of solid singles including Show Me, Fish & A Bike and Try Me On. Their sound is a fusion of classic ’80s and ’90s rock ’n’ roll, along with blues-rock, soul, jam-rock and more — all updated and upgraded with a contemporary modern-rock edge. Their influences include a wide variety of artists, including The Rolling Stones, Led Zeppelin, The Beatles, The Cars, The Police, White Denim, The Black Keys and Gov’t Mule. 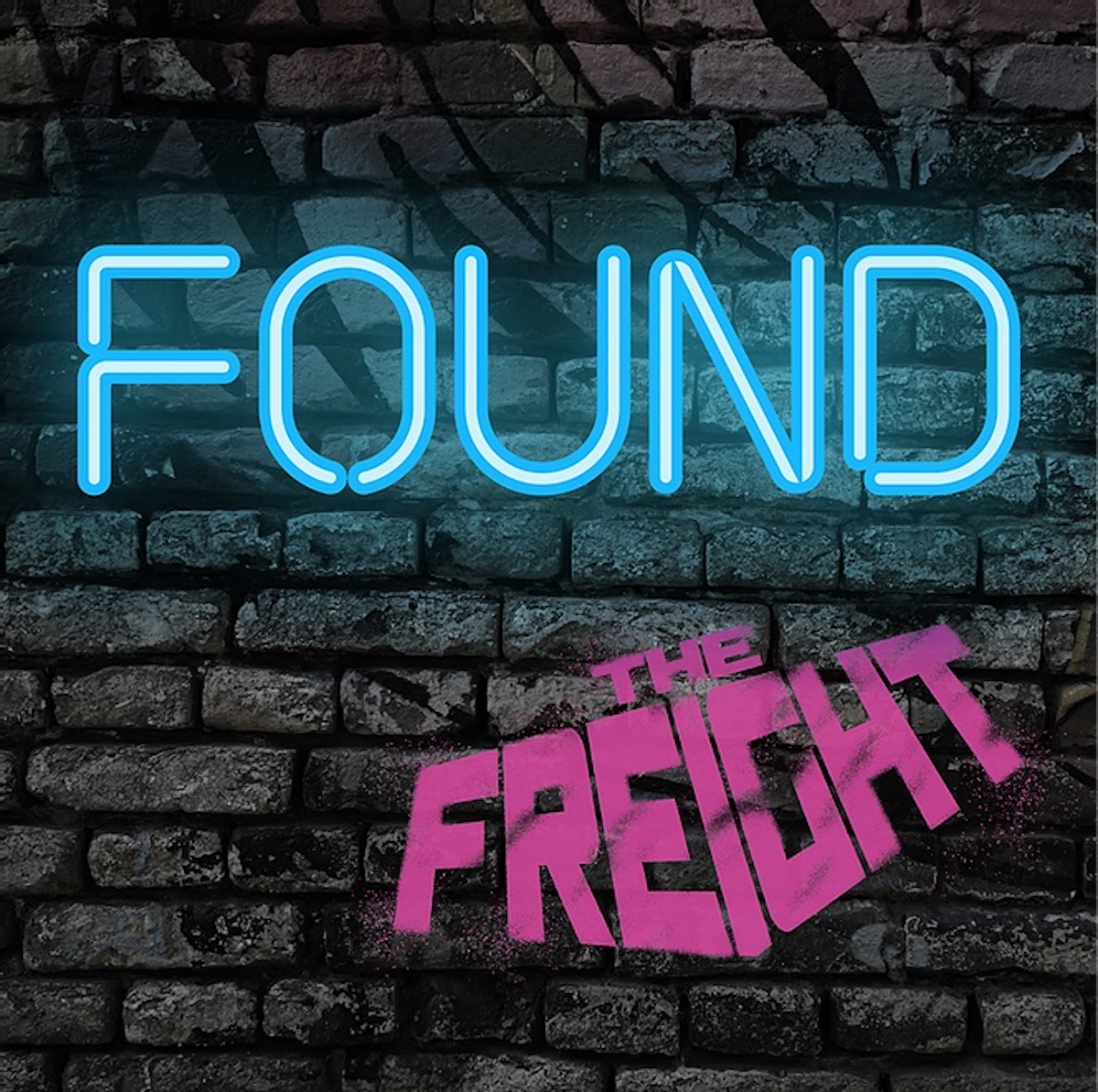 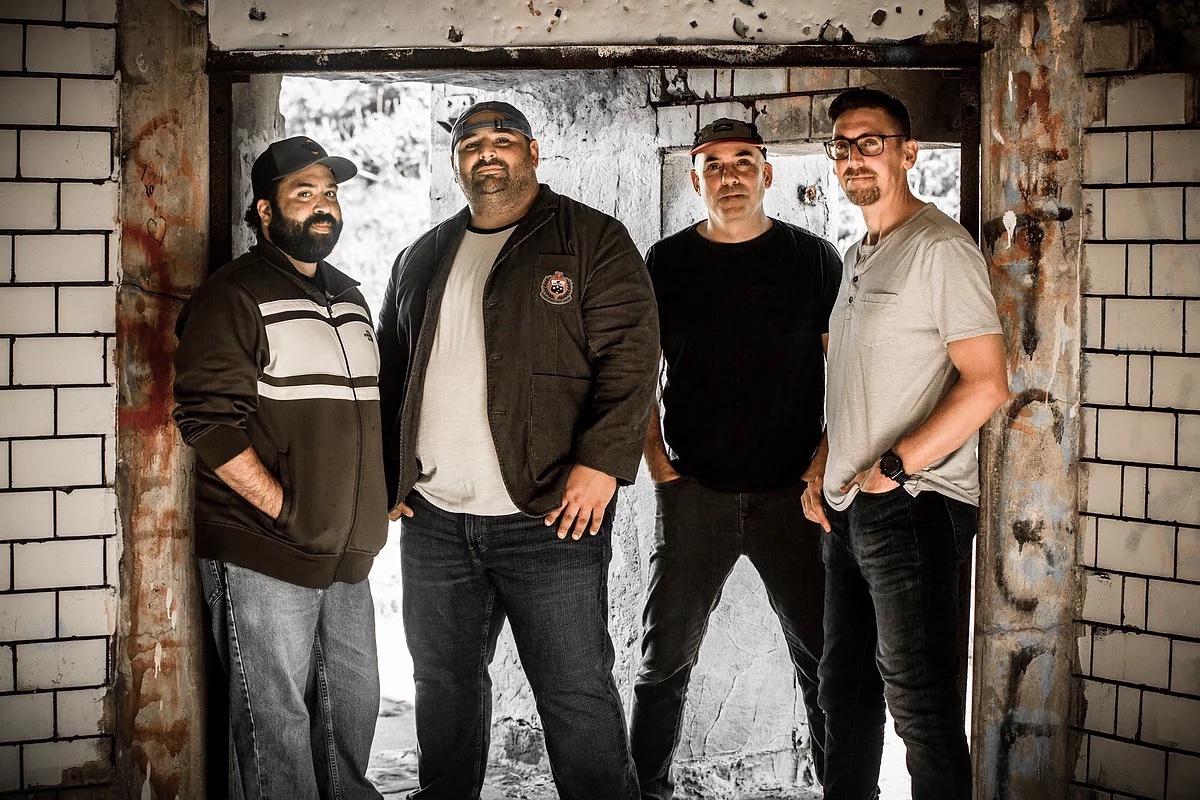