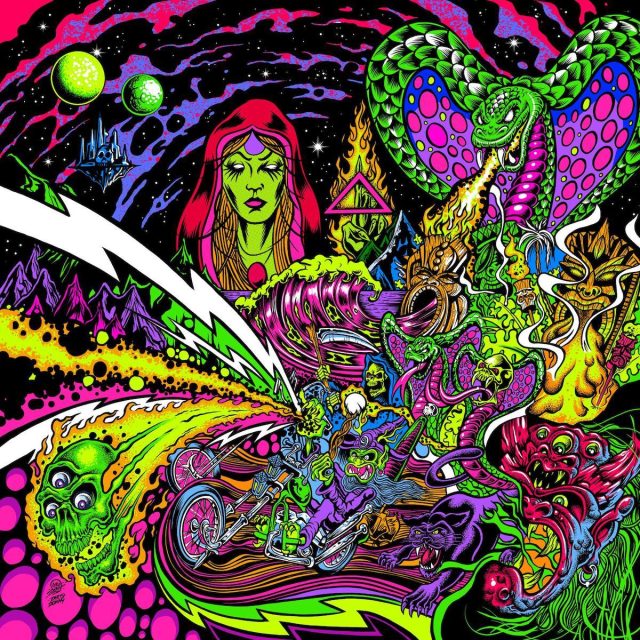 THE EDITED PRESS RELEASE: “Dean Fertita has been at the heart of American rock ’n’ roll for almost two decades, from his role as an invaluable member of Queens Of The Stone Age and The Dead Weather, touring keyboardist with The Raconteurs, and backing musician on records by Jack White, Karen O, Iggy Pop, Brendan Benson, The Kills, Beck and more. While his own music had been the focus in his role as lead singer, guitarist, and founder of The Waxwings and on recordings as Hello=Fire, Fertita began Tropical Gothclub with no clear mission for a solo album under his own name.

In early 2020, the Tennessee-based musician put up a small A-frame in his backyard to use as a writing and recording space while stuck at home during the looming pandemic. With rare time on his hands, Fertita set to work recording demos of the many musical ideas he had accumulated over the years, building upon songs and fragments written during different stages of his busy career. 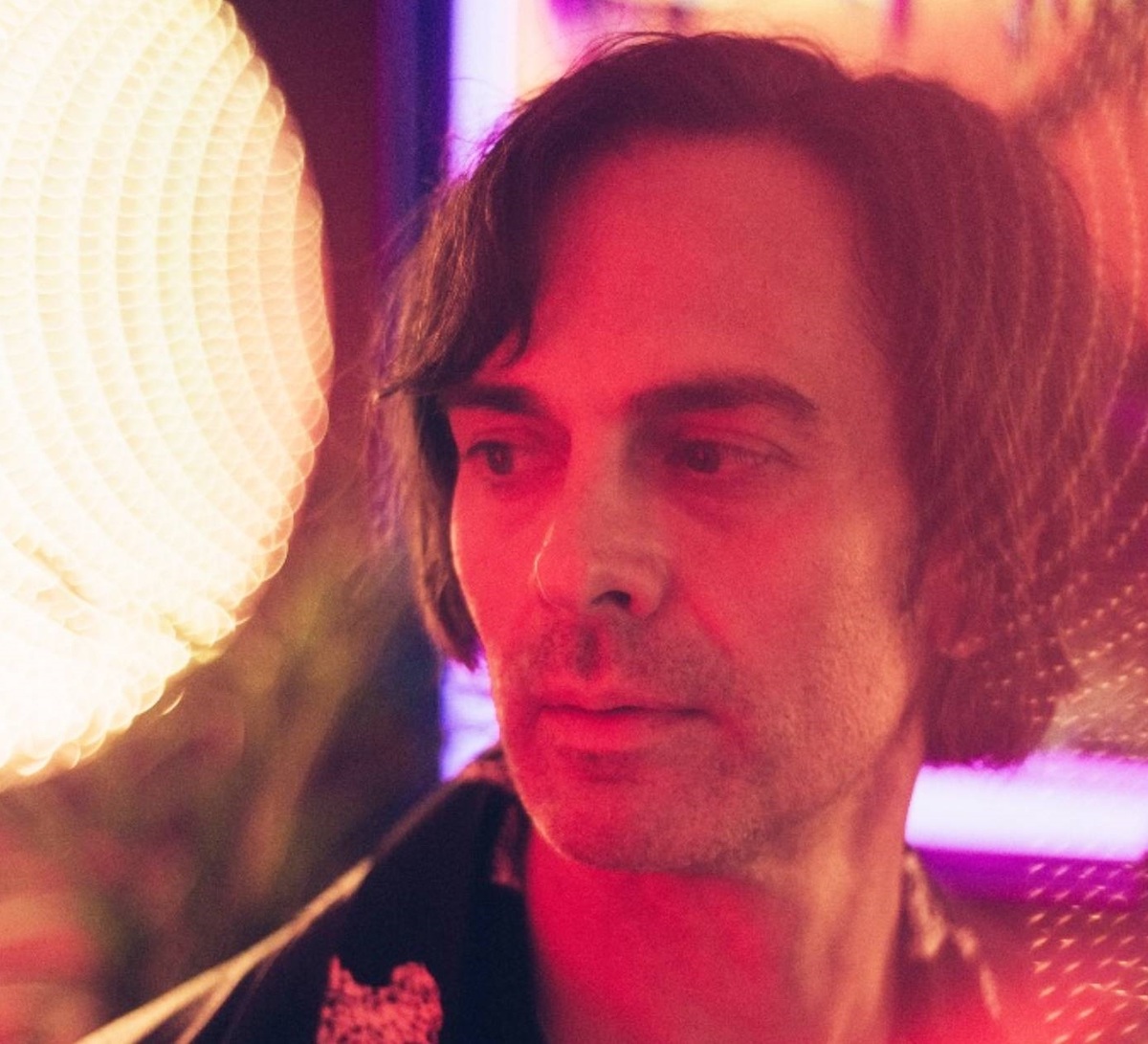 Fertita then enlisted his old friend Dave Feeny — a veteran Detroit musician and owner of The Tempermill recording studios in Ferndale, MI — to help develop the recordings even further, pushing the original demos in deliberate new directions to create a showcase for his wide-ranging songcraft and visionary imagination.

“The Tropical Gothclub songs are like concept cars,” says Fertita. “They were meant to be put into future production once they were reimagined and redesigned so everything is tightened up. Creatively things changed and my options weren’t just black and white. They were also fluorescent.

“I’m hoping the framework is in place with Tropical Gothclub that I can experiment with releasing art and music in the future without following the conventional cycles. My focus has been on other projects the last few years and really, this is no exception. But I unexpectedly found more time than I thought I had and was able to move within the space I was given, veer off course, and speed towards the cliff.”