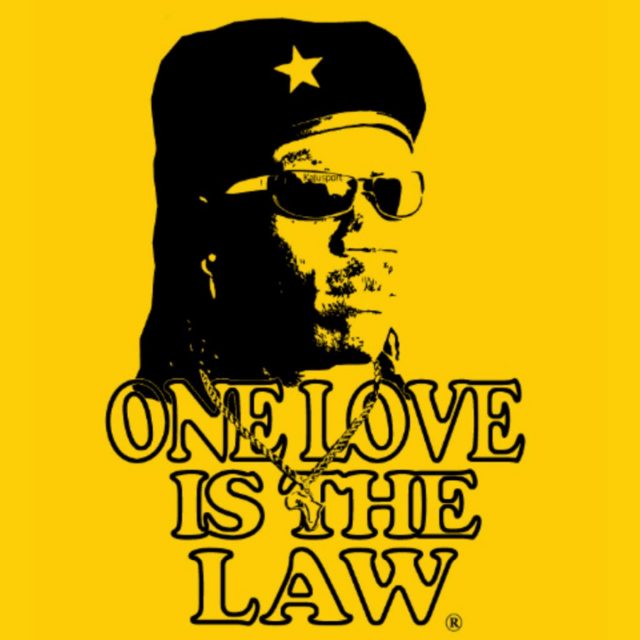 Alex Kajumulo delivers a powerful message of unity with his infectious charity single All Lives Matter: One Love is the Law (Revolution) — showcasing today on Tinnitist.

“We may be different colours, but we are all the same people,” the genre-busting Tanzanian musician says. “The key thing is love, respect, and understanding. We are from one foundation. We have one common interest, to live and to die. Nature controls all of us the same way. It doesn’t care about colour.”

Though the Muleba musician has been performing the song worldwide for well over a decade, it wasn’t until last month that he officially released it. Also performing on the song are vocalists Fela Yepassis-Zembrou and Paris Randall. Leif Totusek provided bass and guitar tracks. David Baca served as the drummer, and Anil Prasad played the tabla. It was recorded and mixed by Matt Loewen and mastered by Kevin Younkins.

Alex’s music possesses a spirit of unity and peace with contagious hooks that will stick in your heart and soul. Alex’s music’s message is that we are all together, one love, regardless of ethnicity, gender, religion, race, and sexual orientation. The veteran singer and activist lives by his motto: “Do something to make a change, don’t do something to be a hero.” Alex’s music is regularly released and sold for charity relief to serve the people in his home country.

Hear All Lives Matter: One Love is the Law (Revolution) above, listen to more from Alex Kajumulo below, and learn more on his website, Facebook and Instagram. 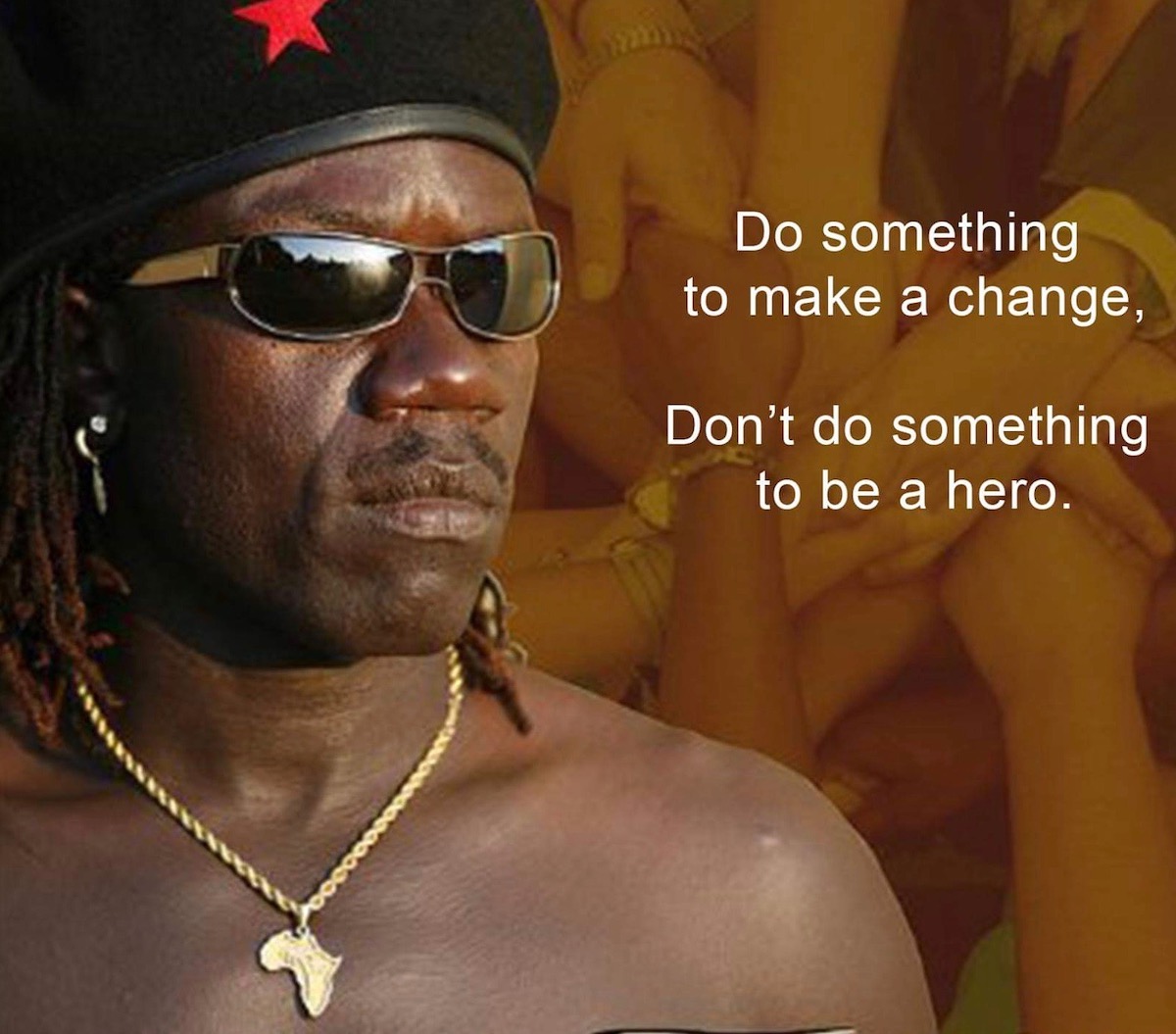