Fun fact: 51 years ago today, The Who recorded Live At Leeds. As live albums go, it still hasn’t been topped, far as I’m concerned. What does that have to do with next week’s new releases? Nothing, really. Unless one of the discs below turns out to be an immortal, iconic classic that people are still floored by half a century from now. Fingers crossed. You can check out the possibilities below. Me, I have a sudden urge to listen to Young Man Blues and Shakin’ All Over really loud. 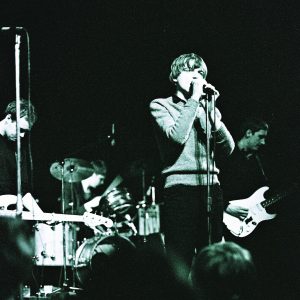 THE EDITED PRESS RELEASE: “Live Fall performances are always a pleasure because they seem to take what already made The Fall great and push it even a bit more into the rough and bloody uncharted wasteland that is drug scorched proto-punk and heady political poetry. So, it is with great pleasure that we introduce this Fall bootleg soundboard recording to you. Recorded during one of the many strong points in the band’s vast and mighty history. They really burn bright here and bring every ounce of what you expect from this formidable force. Nothing but the hits here, folks, and as raw as you dig it. This one really is exceptional in terms of live sound. All the stars were aligned over St. Helens that eve. And it wouldn’t be complete with a bit of Fall fan saltiness so, fuck you too, Jason. — John Dwyer” 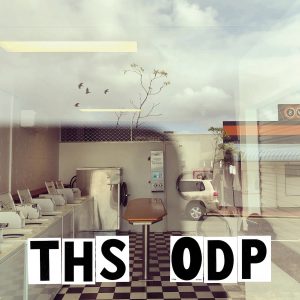 THE EDITED PRESS RELEASE: “Open Door Policy was very much approached as an album vs. a collection of individual songs, and it feels like our most musically expansive record,” says singer Craig Finn. “This album was written and almost entirely recorded before the pandemic started, but the songs and stories explore power, wealth, mental health, technology, capitalism, consumerism, and survival – issues which have compounded in 2020.” 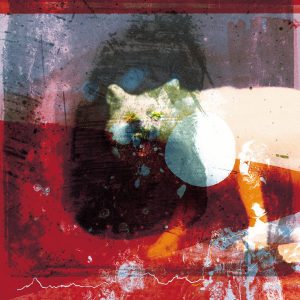 Mogwai
As The Love Continues

THE EDITED PRESS RELEASE: “Mogwai have advanced without a plan since they were teenagers, there have been no secretive meetings to work out the master plan. It is rare to hear a band that has been going for this long, and have this many albums behind them — 10 records in and still no disappointments or mistaken creative left turns. You may know what to expect, but you will never get the same. Both transcendent and surprising, As The Love Continues shows that Mogwai are still offering solace from the mundane, supplying the soundtrack to whatever movie you are making in your head. As The Love Continues was originally planned to be recorded in America, but the pandemic led to a relocation to Worcestershire, with producer Dave Fridmann separated by an ocean but appearing like an Orwellian oppressor over the sessions. This pandemic necessity was quickly routine, and it also bought them a little more time. The album features contributions from Atticus Ross and Colin Stetson, and will arrive almost 25 years after the release of the Mogwai’s debut single Tuner/Lower.” 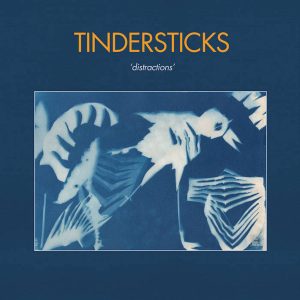 THE EDITED PRESS RELEASE: “Just before the end of 2020, a mere 12 months after the release of their record No Treasure But Hope, Tindersticks surprised everyone by mentioning a new album to be released in 2021. Stuart Staples was already nurturing seeds for a different kind of Tindersticks album before lockdown halted their tour. If No Treasure but Hope saw the band rediscovering themselves as a unit, the followup reconfigures that unit so that everything familiar about Tindersticks sounds fresh again. Distractions is an album of subtle realignments and connections from a restless, intuitive band: rich in texture and atmosphere, it lives between its open spaces and details, always finding new ways to connect with a song.”