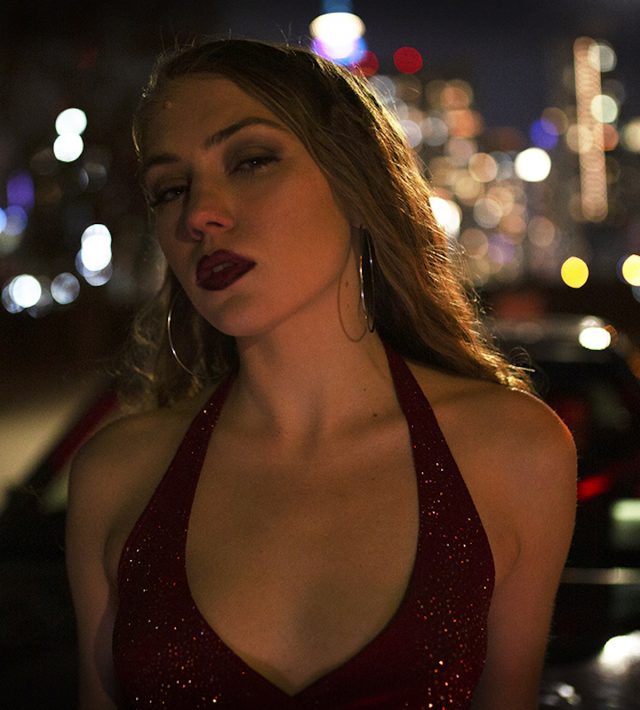 Jordana Of Earth has something to say to you with her new single and video Tell Me — showcasing today on Tinnitist.

“Tell Me was written from the standpoint of someone (me) who is used to the hustle — with little time for romance — but is about getting caught up with someone who they just can’t take their mind off of,” the rising R&B singer said. “It’s about a shift in focus from the things that usually occupy someone’s thoughts, and finding that all they think about now, is this new romance. In a way that sort of takes them by surprise, and makes them wonder if this is a good or bad thing.”

Keeping true to her already-established sound, the 1990s-inspired track fuses elements of electro-pop — reminiscent of Daft Punk, The Weeknd and late-period Janet Jackson — with the added surprise of an emotional guitar solo to up the ante.

Jordana plans to release a music video for the infectious and sultry ballad. According to the musician, the video will feature heavy red lighting and include shots of herself and a man driving around what she calls the “more-or-less abandoned, almost post-apocalyptic” streets of Toronto. “The exchanges, or lack thereof, between [the man and I], suggest that I’m singing to someone else entirely; distracted by this other person and paying little attention to what’s going on around me. I created this narrative and aesthetic to mirror the real place of where the song came from,” Jordana concluded, summing up the video’s aesthetic in two words: cinematic and raw.

Though she’s been writing, recording and performing for years, Jordana didn’t actually begin releasing her music until 2020. During the ongoing COVID-19 pandemic, she released a whopping seven singles — and that doesn’t even include Tell Me. Along with her breakthrough debut Leave the Light On — produced by DVSN’s Jeff Crake — the aspiring R&B star released Motions, I Got and Glitch, among others. 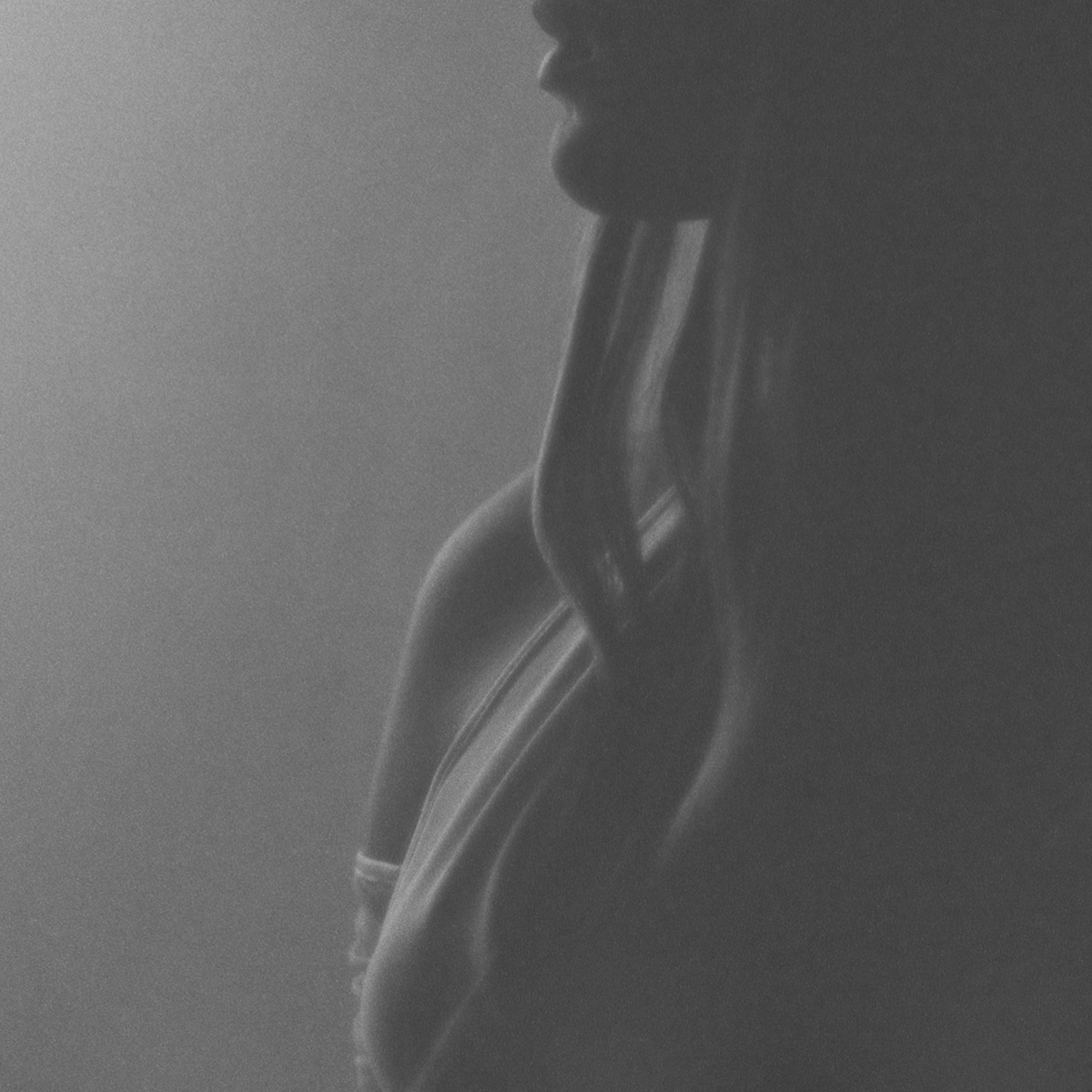 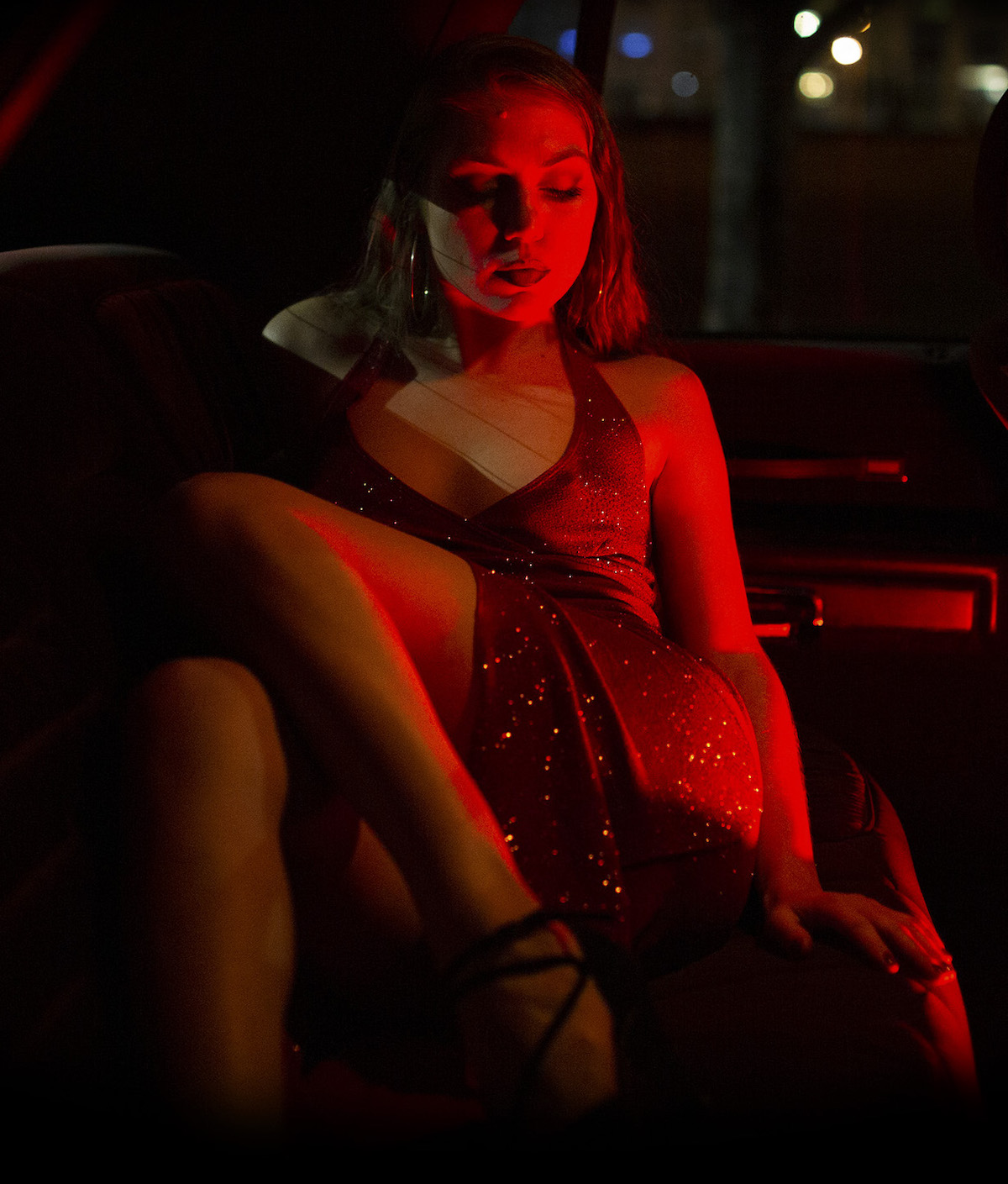