Dave Grohl and Foo Fighters’ 10th studio album Medicine At Midnight is obviously the big enchilada of the week — but no es el único plato del menú, if you catch my drift. Either way, you might want to save some room for these platters: 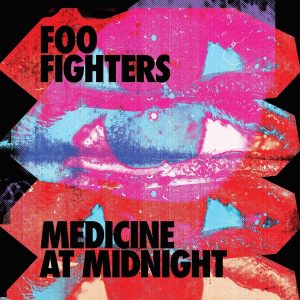 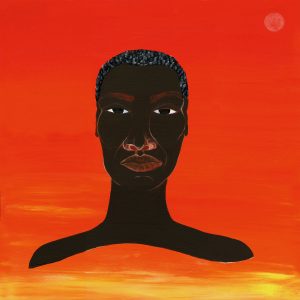 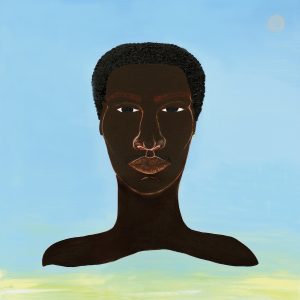 THE EDITED PRESS RELEASE: “Legendary activist and Afrobeat originator Fela Kuti used his music to lament social injustices and political corruption in his native Nigeria. Fela’s legacy spans decades and genres, touching on jazz, pop, funk, hip-hop, rock, and beyond. While this impact can be felt in Nigeria and the entire world, it also greatly affected Fela’s son Femi and grandson Made, both of whom carry his legacy as torchbearers for change with new albums that are being packaged together and appropriately titled Legacy +. Both are steeped in the tradition of Afrobeat invented by Fela, but each also offers its own unique vision. Femi’s Stop The Hate honors Fela in a traditionally fun, sharply political, and affirming way. Made’s For(e)ward is a modern and progressive freedom manifesto, pushing boundaries of the subgenre even further. Made also performs every instrument on his album. Both albums also feature portraits by Brooklyn artist Delphine Desane.” 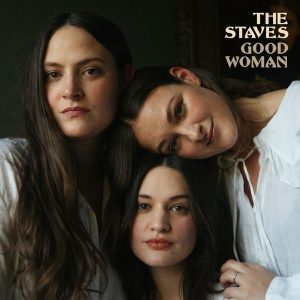 THE EDITED PRESS RELEASE: “It’s a decade since The Staves self-released their first EP and a lot has happened since then. Their third album Good Woman was written and recorded amid major upheaval, heartbreak and bereavement. The newfound boldness, loudness and lyrical directness on this record are indicative of lives forced to become a serious concern. The Staves’ first album in five years is an accumulation of everything that life has thrown at them in that time.” 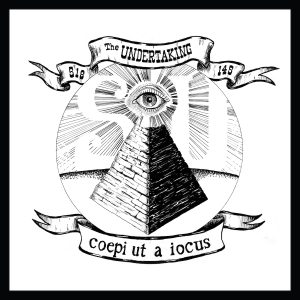 THE EDITED PRESS RELEASE: “In 2006, Strippers Union, fronted by Rob Baker (The Tragically Hip) and Craig Northey (Odds) released their debut LP, Strippers Union Local 518, and then followed it up with The Deuce a short five years later. Now, nearly a decade later, they’re ready to share their third LP The Undertaking, a double LP recorded at The Bathouse Studio with drummer Pat Steward and bassist Doug Elliott. Disc 1 of the double LP will be released digitally on Feb. 5 and Disc 2 will arrive March 12.” 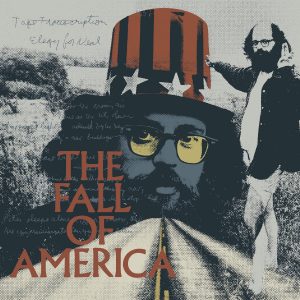 THE EDITED PRESS RELEASE: “This exciting tribute celebrates the 50th anniversary of beloved poet Allen Ginsberg’s The Fall of America: Poems of These States, 1965-1971. In the fall of 2020, producers reached out to many of Allen’s musician and artist friends, including Thurston Moore and Lee Ranaldo, The Handsome Family, Yo La Tengo, Angelique Kidjo, Bill Frisell, Andrew Bird, Mickey Hart and others. Many responded enthusiastically about interpreting these poems to music.”