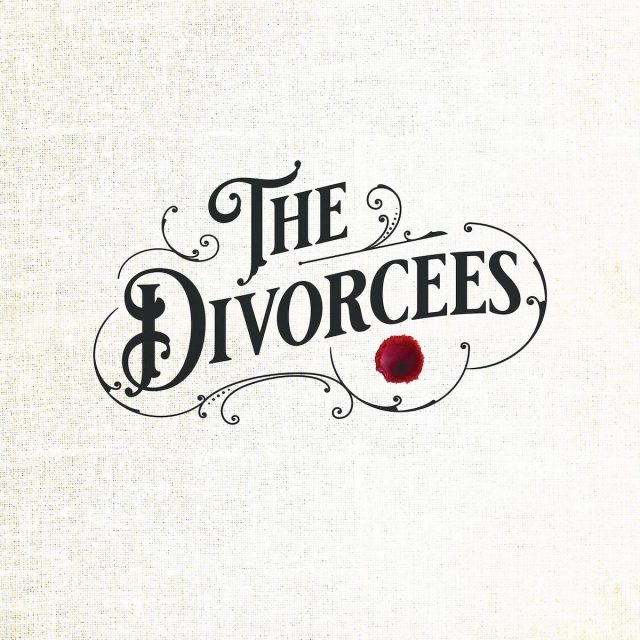 The Divorcees renew their musical vows on their just-released album Drop Of Blood — showcasing today on Tinnitist.

“The Divorcees have been a story of never, ever taking the easy way out,” says Alex Madsen of the reunited Moncton country outlaws. “And on this record, we most definitely did not. It’s called Drop of Blood for a reason.” Explains fellow Divorcee Kevin Macintyre: “This album truly represents where we are as a band — one that never settles for less, one that values authenticity and one that will push as hard as it can to achieve its vision. Drop of Blood is a near-perfect take at what 16 years of standing strong, despite impossible odds, looks like. We’ve been there, done that. We’ve paid our dues. This album tells that story.”

And what a story it is: Two-time winners of East Coast Music Association’s Country Album of the Year — along with several more awards from Music New Brunswick for good measure — Madsen, Macintyre, Denis “Turtle” Arsenault,  Shawn Thomas and the recently returned Jason Haywood are celebrating the band’s 16th year as old-school country aficionados. Drop Of Blood, their fifth studio release, follows From Labour To Refreshment (2016), Four Chapters (2012), Last Of The Free Men (2009), and their 2006 breakthrough debut, You Ain’t Gettin’ My Country.

As can be expected with any veteran act, Drop Of Blood also underscores the band’s long-held standing as friends and brothers. A testament to this relationship is the return of founding member and frontman Haywood. He left the band in 2008 to pursue his own creative endeavours, but rejoined in late 2019, rekindling the collaborative spark that shaped their earliest album. As Turtle explains: “We brought Jason back after many years, largely because we wanted to revisit making music together. As separate artists, we’d each grown considerably over the past decade and we had a feeling that we could come up with something special if we joined forces. In addition to the 11-track LP, The Divorcees are releasing a documentary of the same name to complement the offering.”

Thomas agrees: “We knew making it this far as a band warranted some extra attention. We decided it was time to document the making of a Divorcees album and were very fortunate to have Kevin’s daughter Harmonie, who is in media studies, come in and film.” Concludes Haywood: “We’re really happy to finally be able to share an intimate part of our world this way. This documentary gives a bit more of an in-depth look at our creative process, our history and a glimpse into what makes us who we are as people.” 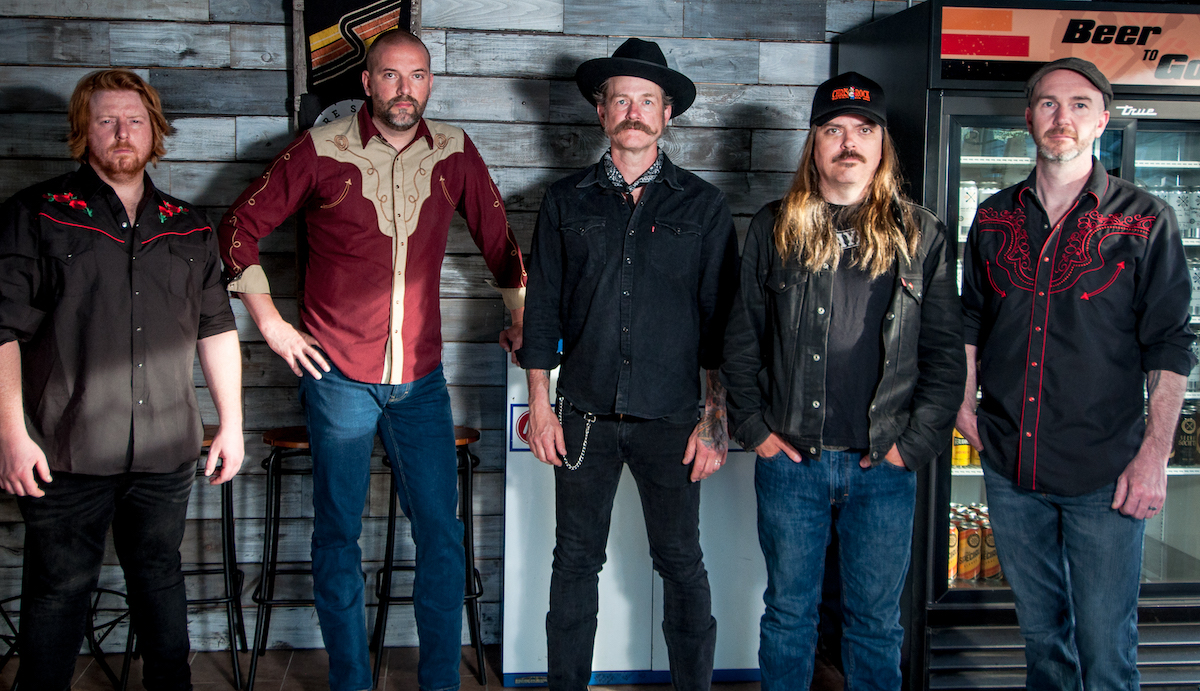