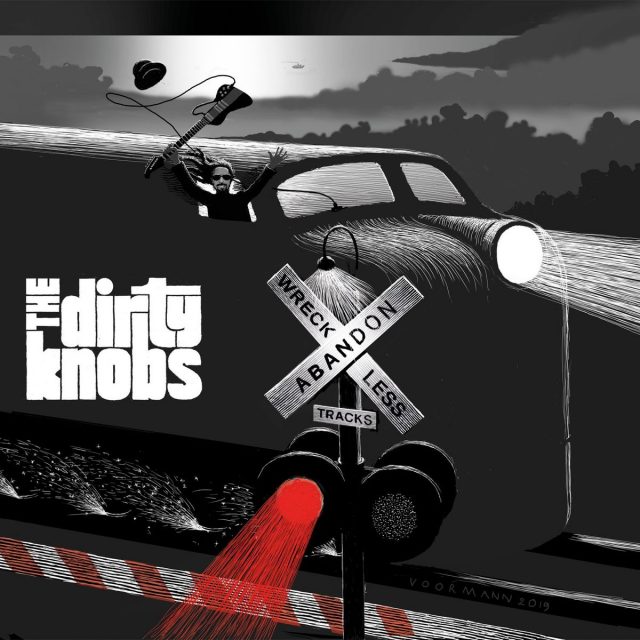 THE EDITED PRESS RELEASE: “The Dirty Knobs created Wreckless Abandon without agenda, expectations or deadlines and without worrying about outcome or hits. They’ve pushed boundaries of taste, imagination and genres to create a 13-track album of brutally confident rock ’n’ roll. The record was produced by Tom Petty and The Heartbreakers guitarist Mike Campbell and George Drakoulias (The Black Crowes, The Jayhawks), with all songs written by Campbell. It features further contributions from Grammy-winning singer, songwriter and guitarist Chris Stapleton as well as fellow Heartbreakers founding member Benmont Tench. Additionally, Klaus Voormann, who is best known for his art for The Beatles‘ Revolver, created the album artwork.

The Dirty Knobs came together nearly 12 years ago, after Campbell met guitarist Jason Sinay (Neil Diamond, Ivan Neville) at a session and liked the way their guitars sounded together. What began as a less structured project for Campbell in between Heartbreakers tours became something else altogether when they added the rhythm section of bassist Lance Morrison (Don Henley) and drummer Matt Laug (Slash, Alanis Morissette).

What followed was several years of intimate, almost incognito, performances in the band’s home base of Los Angeles and surrounding Southern California cities. After all those years playing together, it became clear The Dirty Knobs should take what they were doing to the next level. After Campbell’s longtime compatriot, friend and bandmate Tom Petty passed away in 2017, he knew the only way to heal some of the pain was to throw himself wholeheartedly back into his music.

“Losing Tom was earth-shattering for me. It was a total shock,” Campbell says. “It had felt like we would be playing together forever. For a while it was hard to imagine playing in my own band again, let alone one where I’m the frontman. Tom was always my beacon. But everything I’ve been doing since Tom passed, including this album with The Dirty Knobs, is in the spirit of honoring what we did together.” 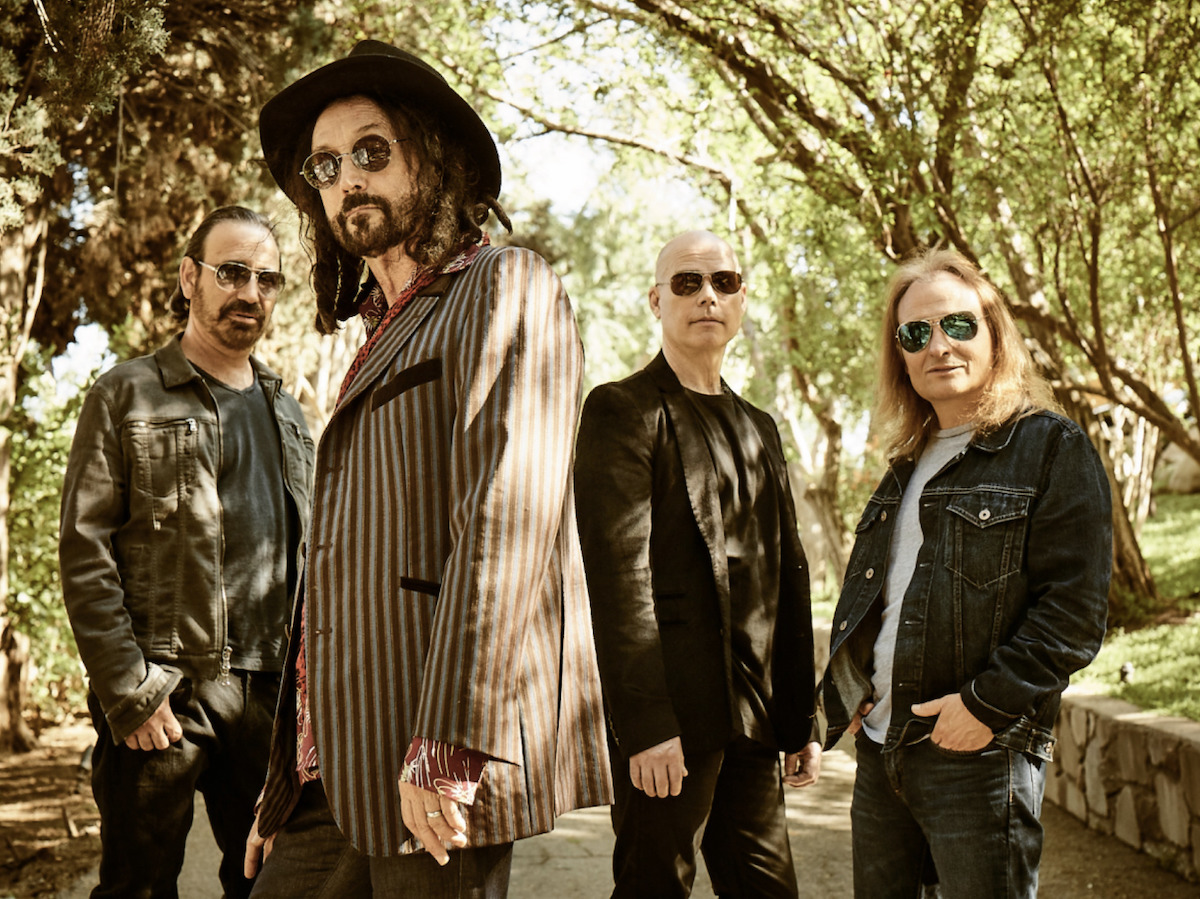