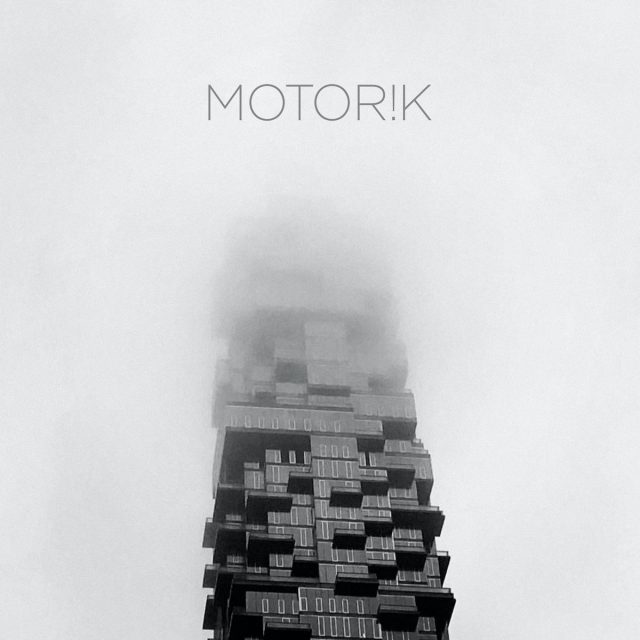 Step into their world and let them take you by surprise. Belgium’s guitarist/synthesist Joeri Dobbeleir (The Whereabouts Of J. Albert), guitarist Dirk Ivens (known for his work with The Klinik and Dive, amongst others) and drummer Dries D’Hollander (ex-Suburb Songs), forge a new path artistically and musically.

The self-titled debut album Motor!k (2019) got excellent reviews in magazines and was considered as a real insider tip among European psych heads, a maelstrom bringing the listener into trance, the perfect and even drug-free inebriation. Exhilarating live reports frantically emerged from their performances. Now the second album Motor!k 2 is here. The front cover picture by Paul Banks (Interpol / Muzz) was used with kind permission and captures the mood of the album perfectly.” 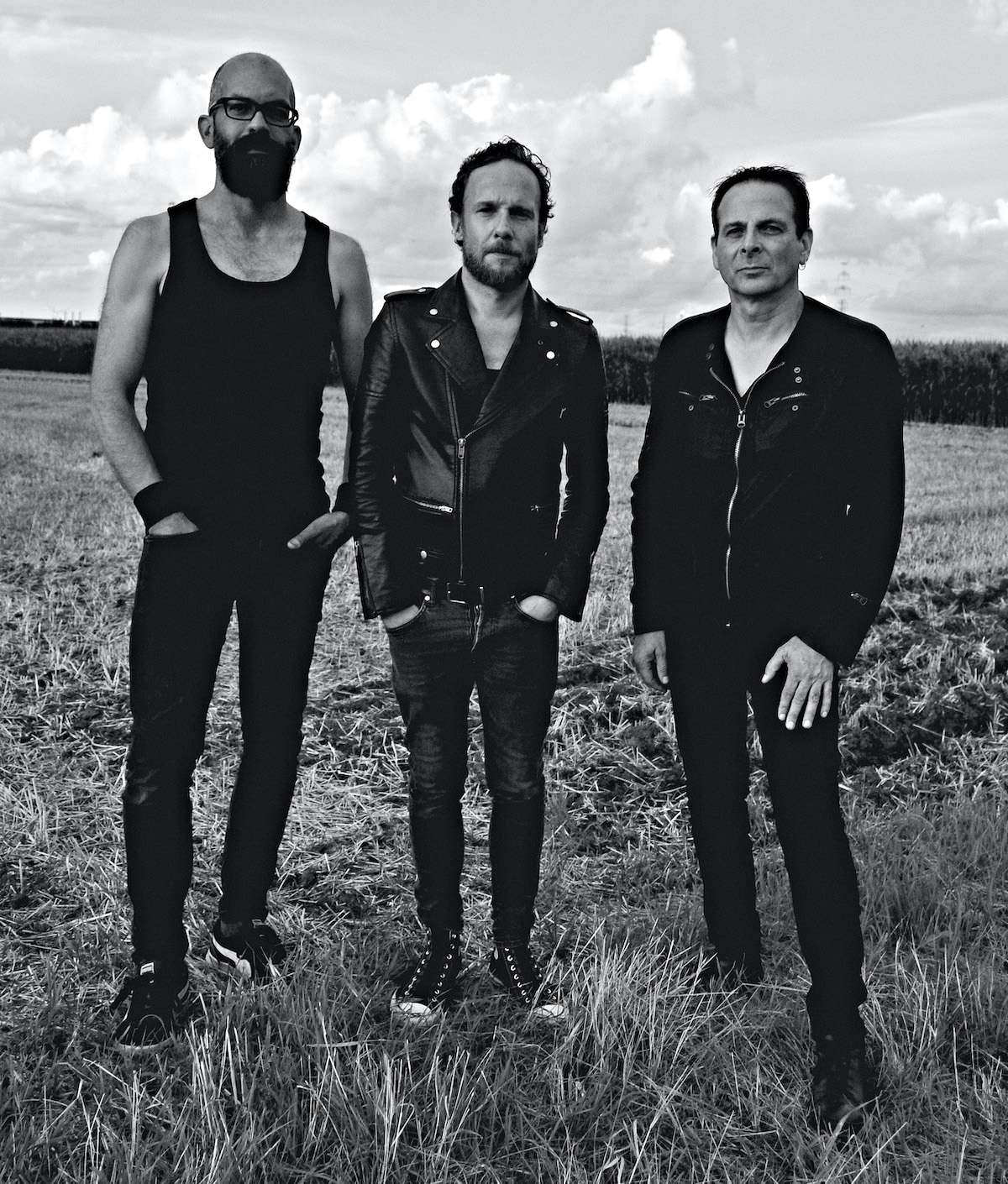