Grumpy Kitty Boy soars to new heights with his single and video for Airplane Wings — showcasing today on Tinnitist.

“Switching gears in life is a tough choice to make,” he confides. “Arriving in Montreal from Manila as a student in December of 2013, the struggle to feel secure and find a place to call home became a recurring theme for me throughout the years. As I focused on my art as a contemporary music composer, other opportunities came to expand the boundaries of my world. Eventually gaining Canadian permanent status after more than six years, the decision to switch directions and develop a singer/songwriter career felt like a fresh start in living life.

“Then, I was invited to do a four-week artist residency at the Kimmel Harding Nelson Center for the Arts,” Feliz says of the plane ride to Nebraska which provided the ultimate inspiration for Airplane Wings. “Writing the lyrics first, fleeting thoughts took off from staring at blue skies amidst examining personal feelings of being distant, unwanted, and left out. Riding an airplane captured an added feeling of placelessness in the making of the song, which was both liberating and overwhelming.”

Feliz has performed across Asia, Europe and North America as a contemporary classical composer. He was nominated for a 2019 Golden Balangay Award for Excellence for Music and Entertainment, and has been a resident of the Brush Creek Foundation for the Arts (2018), the Kimmel Harding Nelson Center for the Arts (2019), and the Canadian Music Centre Ontario (2018-20). A long-time pianist and keyboardist, Feliz soon honed in on songwriting as his sonic vehicle of choice. “It’s the most appropriate channel to express my world view,” he muses. “I figure: Be authentic! Embrace the grumpy!”

Harnessing the pull towards video game music and inspirations from The Midnight, Radiohead, Porcupine Tree, Sufjan Stevens, and Owl City’s synth-pop sound, for example, Feliz started producing instrumental tracks in lieu of forming a band. “That process caters well to my composer instincts,” he shares. “This is an opportunity to express the ‘grumpy life’ through an alter-ego’s fictional eyes.”

And once he latched onto the pouting cat emoji that is Grumpy Kitty Boy, his creative path became “as clear as daylight,” he says. “Through this, I can tell stories and be in touch with real, deep feelings about reality that’s often left ignored and suppressed in people’s conception of emanating positivity in life.” 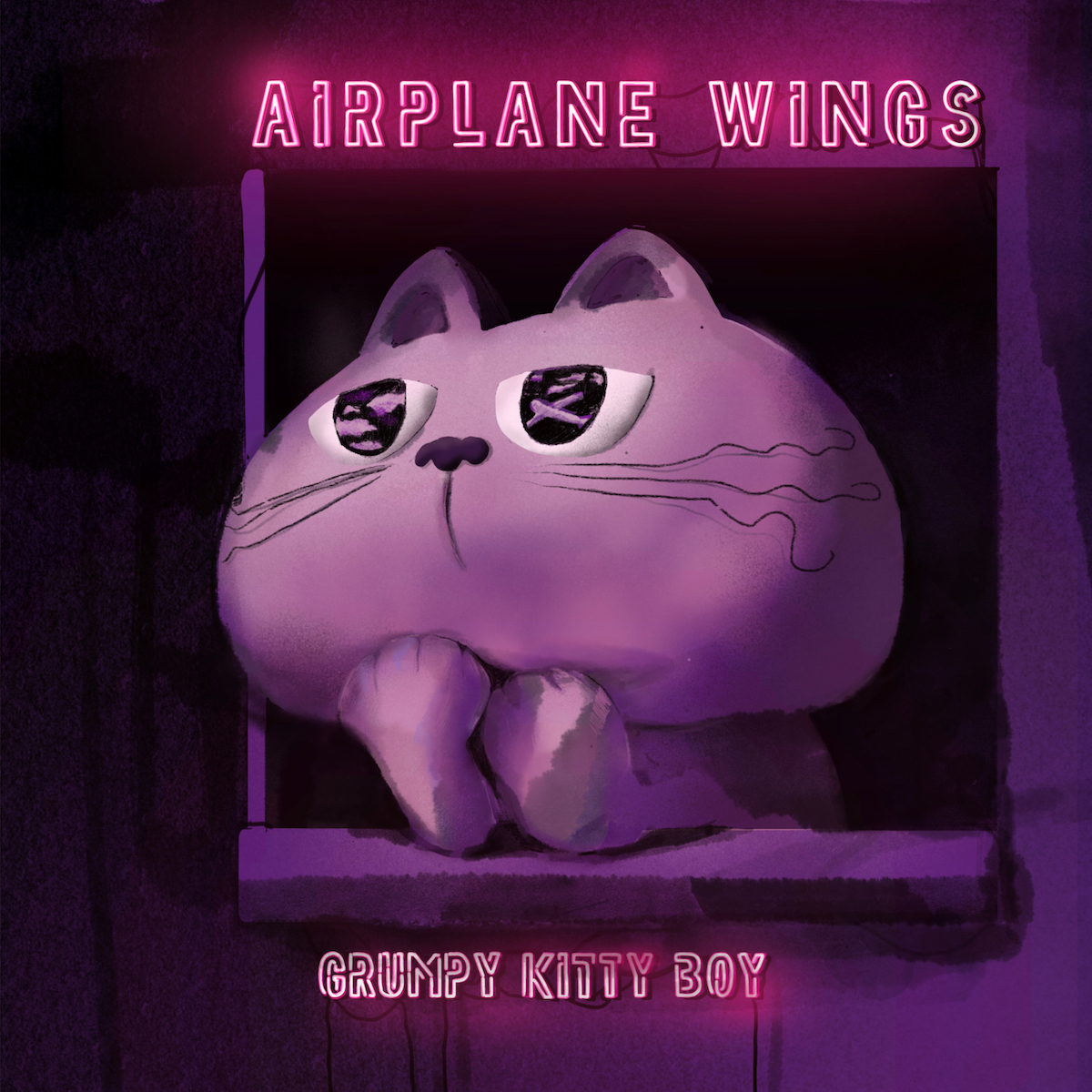