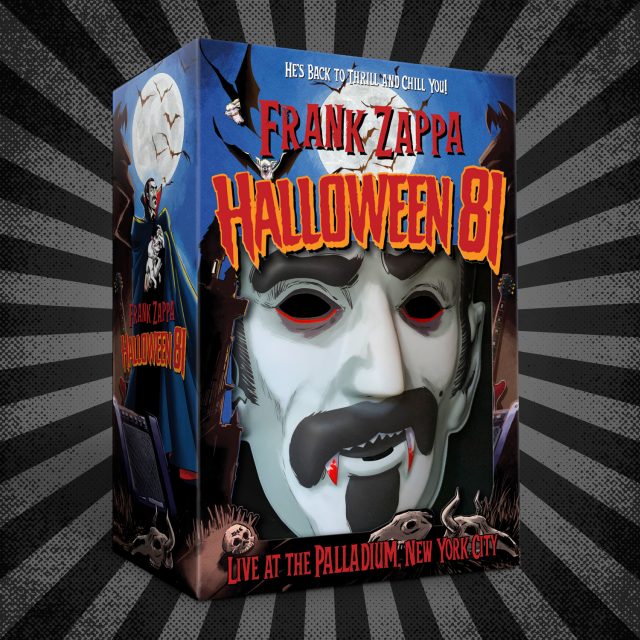 It’s another one of those days: There have been so many big album announcements in the past 24 hours that it’s impossible to know which one to highlight here.

Do I lead with my personal favourite: Frank Zappa’s Halloween 81, a six-disc box with more than 70 previously unreleased songs from a trio of New York Palladium shows with his crack band featuring guitarist Steve Vai? Or do I go with Hey Clockface, the 31st studio album from the one and only Elvis Costello, who recorded the disc in New York, Helsinki and Paris, with the latter session featuring an orchestral quintet? Should I talk about Nas’s imminent King’s Disease album dropping next week? Or should I clue you in to James Williamson and Deniz Tek’s Two On One, a collaboration by the legendary guitarists of The Stooges and Radio Birdman? Should I make fun of William Shatner’s upcoming album The Blues, where he teams up with (or at least ponies up for appearances by) guitar heroes from Ritchie Blackmore and Pat Travers to Sonny Landreth and James Burton? Is there even any point in mentioning the new Bahamas album and that upcoming Damned EP? Or should I just throw my hands in the air, wave ’em like I just don’t care, run the latest crop of titles, and remind you to check the Upcoming Releases page for all the titles coming down the line? You know what? That last one makes the most sense to me right now. Let’s go with that.

Naked Roommate | Do The Duvet

The Damned | The Rockfield Files
Spirit Adrift | Enlightened In Eternity